Huawei: Smartphone chips running out under US sanctions

The company, one of the biggest makers of smartphones and nextwork equipment, denies accusations it is a security risk and might facilitate Chinese spying. 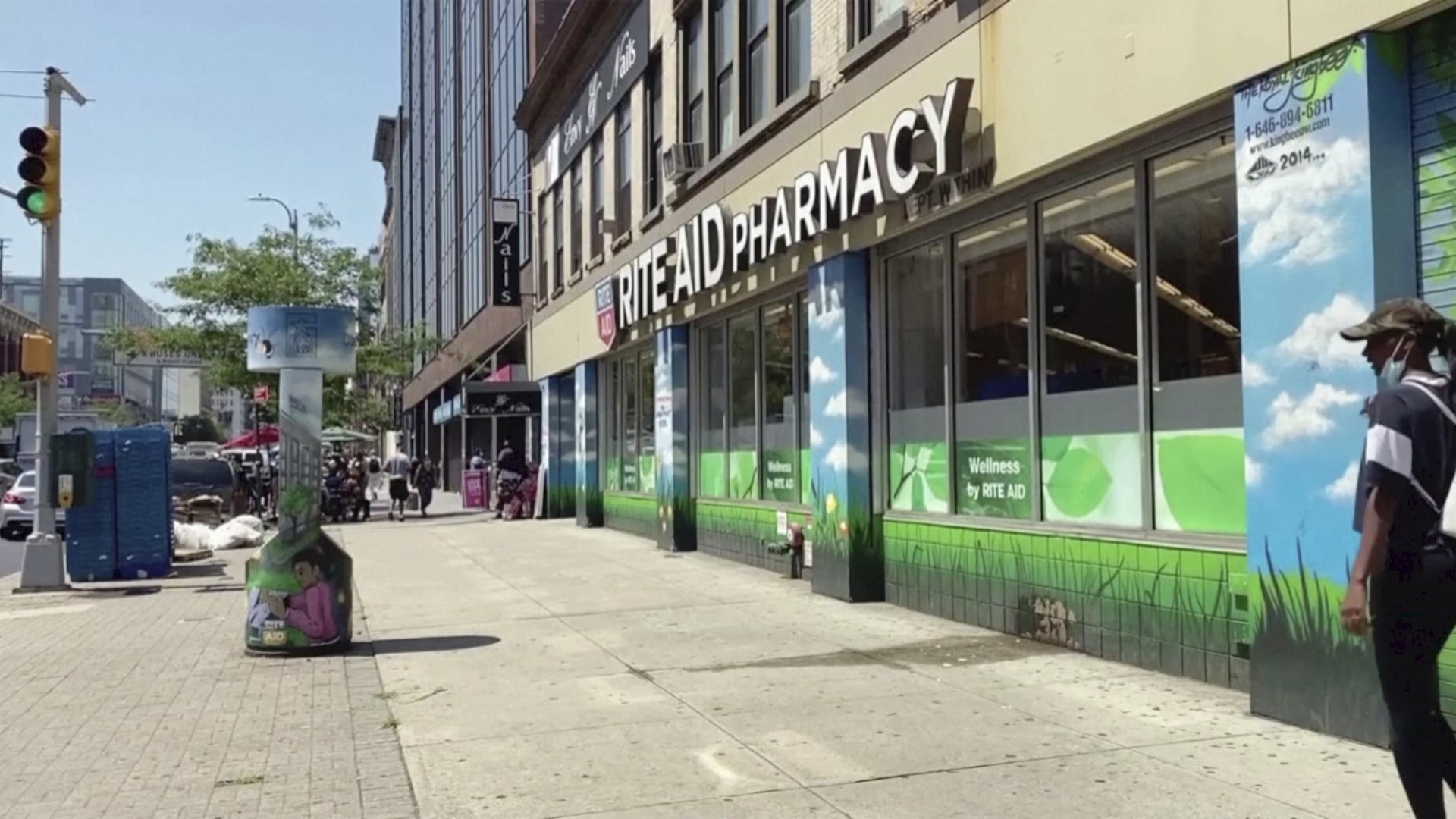 Chinese tech giant Huawei is running out of processor chips to make smartphones due to U.S. sanctions and will be forced to stop production of its own most advanced chips, a company executive says, in a sign of growing damage to Huawei's business from American pressure.

Huawei Technologies Ltd., one of the biggest producers of smartphones and network equipment, is at the center of U.S.-Chinese tension over technology and security. The feud has spread to include the popular Chinese-owned video app TikTok and China-based messaging service WeChat.

Washington cut off Huawei's access to U.S. components and technology including Google's music and other smartphone services last year. Those penalties were tightened in May when the White House barred vendors worldwide from using U.S. technology to produce components for Huawei.

Production of Kirin chips designed by Huawei's own engineers will stop Sept. 15 because they are made by contractors that need U.S. manufacturing technology, said Richard Yu, president of the company's consumer unit. He said Huawei lacks the ability to make its own chips.

RELATED: Receive an email from Google about a class action settlement? It's real.

"This is a very big loss for us," Yu said Friday at an industry conference, China Info 100, according to a video recording of his comments posted on multiple websites.

"Unfortunately, in the second round of U.S. sanctions, our chip producers only accepted orders until May 15. Production will close on Sept. 15," Yu said. "This year may be the last generation of Huawei Kirin high-end chips."

More broadly, Huawei's smartphone production has "no chips and no supply," Yu said.

Yu said this year's smartphone sales probably will be lower than 2019's level of 240 million handsets but gave no details. The company didn't immediately respond to questions Saturday.

Huawei, founded in 1987 by a former military engineer, denies accusations it might facilitate Chinese spying. Chinese officials accuse Washington of using national security as an excuse to stop a competitor to U.S. tech industries.

Huawei is a leader among emerging Chinese competitors in telecoms, electric cars, renewable energy and other fields in which the ruling Communist Party hopes China can become a global leader.

Huawei has 180,000 employees and one of the world's biggest research and development budgets at more than $15 billion a year. But, like most global tech brands, it relies on contractors to manufacture its products.

Earlier, Huawei announced its global sales rose 13.1% over a year ago to 454 billion yuan ($65 billion) in the first half of 2020. Yu said that was due to strong sales of high-end products but gave no details.

Huawei became the world's top-selling smartphone brand in the three months ending in June, passing rival Samsung for the first time due to strong demand in China, according to Canalys. Sales abroad fell 27% from a year earlier.

Washington also is lobbying European and other allies to exclude Huawei from planned next-generation networks as a security risk.

In other U.S.-Chinese clashes, TikTok's owner, ByteDance Ltd., is under White House pressure to sell the video app. That is due to fears its access to personal information about millions of American users might be a security risk.

On Thursday, President Donald Trump announced a ban on unspecified transactions with TikTok and the Chinese owner of WeChat, a popular messaging service.