Honolulu to require vaccine or negative test at restaurants

The rule takes effect on Sept. 13 and is aimed at helping the city beat back a surge in cases from the highly contagious delta variant. 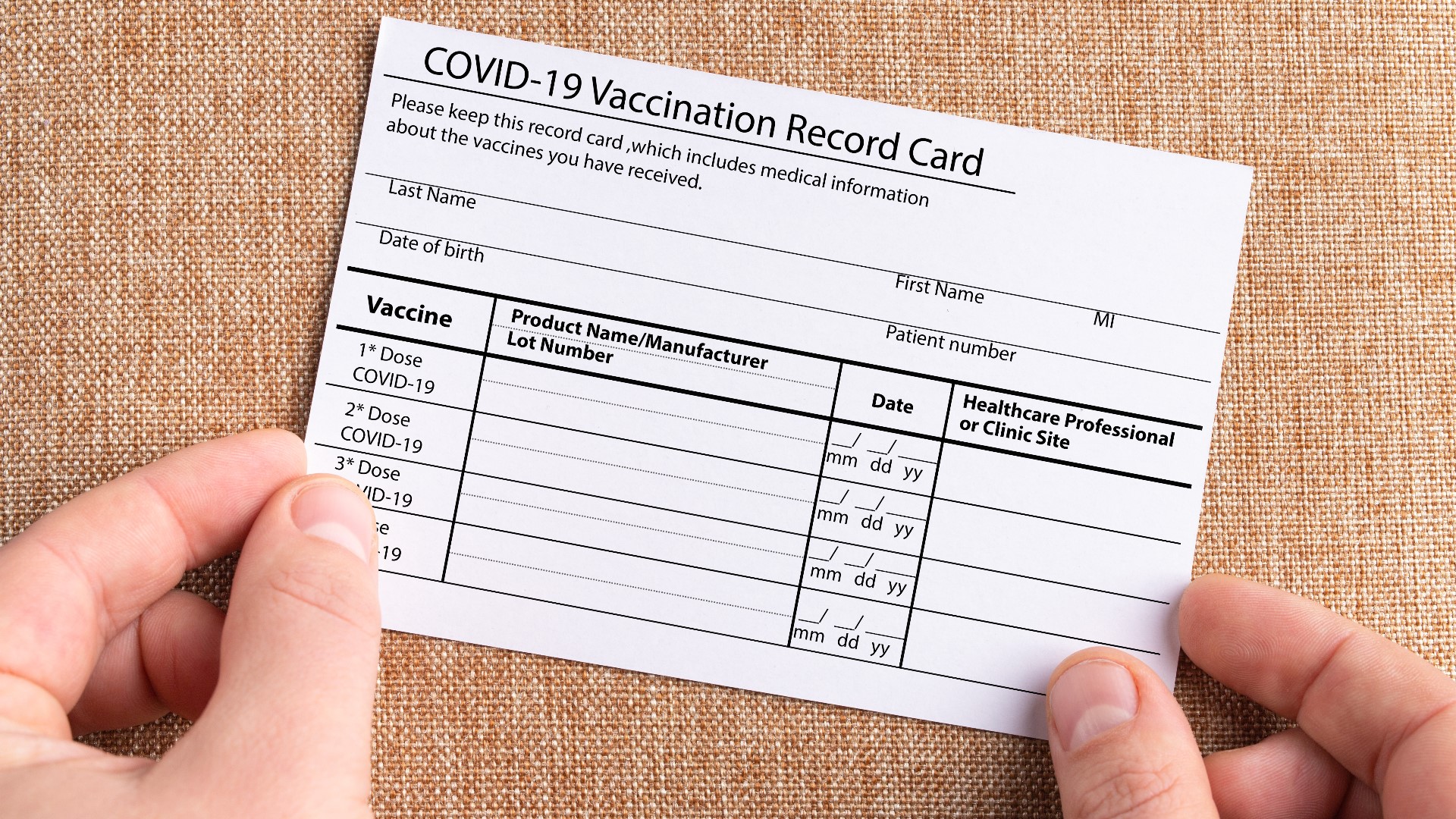 HONOLULU — Seeking to beat back a COVID-19 surge, Honolulu will soon require patrons of restaurants, bars, museums, theaters and other establishments to show proof of vaccination or a recent negative test for the disease, the city's mayor said Monday.

The move comes after the highly contagious delta variant caused a surge of infections across the state. Before the Fourth of July, Hawaii had a seven-day average of 46 daily cases. On Monday, that figure hit 874.

Children under the age of 12 will be exempt. Employees of the establishments will have to show proof of vaccination or undergo weekly testing, Blangiardi said. He said businesses that don't comply could be fined or potentially shut down.

The mayor said the program was a way to control the spread of COVID-19 while avoiding a lockdown.

“This is a common sense, logical approach. We’ve been very much in favor of life going on,” Blangiardi said.

In Honolulu County, 85% of the eligible population 12 and older has had at least one dose of vaccine. Blangiardi said he hopes the remainder of the residents will get vaccinated.

Greg Maples, the chairman of the Hawaii Restaurant Association, said his organization endorsed the new program because it needs the coronavirus to stop spreading.

“Don’t stop eating in restaurants. We need you. We need the business,” said Maples, who suggested unvaccinated people order take-out instead.

The program will remain in effect for 60 days. If the city doesn’t see an improvement, Blangiardi said it will move on to mandatory vaccinations.

Republican state Rep. Val Okimoto, the House minority leader, criticized the program, saying it was doubling down on the idea that “government knows best.”

“Common sense tells me that if you implement a policy that segregates the vaccinated with the unvaccinated, we’re inadvertently incentivizing the unvaccinated community to gather and spread COVID within their own communities," Okimoto said.

“This notion of people who choose not to get vaccinated and say: ‘It’s my right under these circumstances, but if I get sick, you got to take care of me.’ I don’t understand that logic and that’s not what’s going to work,” Blangiardi said.

Earlier Monday, Lt. Gov. Josh Green, who is also an emergency room doctor, said the state’s hospitals can handle a combined 500 COVID-19 patients and perhaps 710 if they stretch their resources to the limit. But at these levels doctors may have to begin thinking about rationing care, he told the Honolulu Star-Advertiser’s online Spotlight interview program.

There were 418 COVID-19 patients in hospitals statewide on Monday, a number that has remained relatively steady for the last week though is one-third higher than one month ago, Green said.