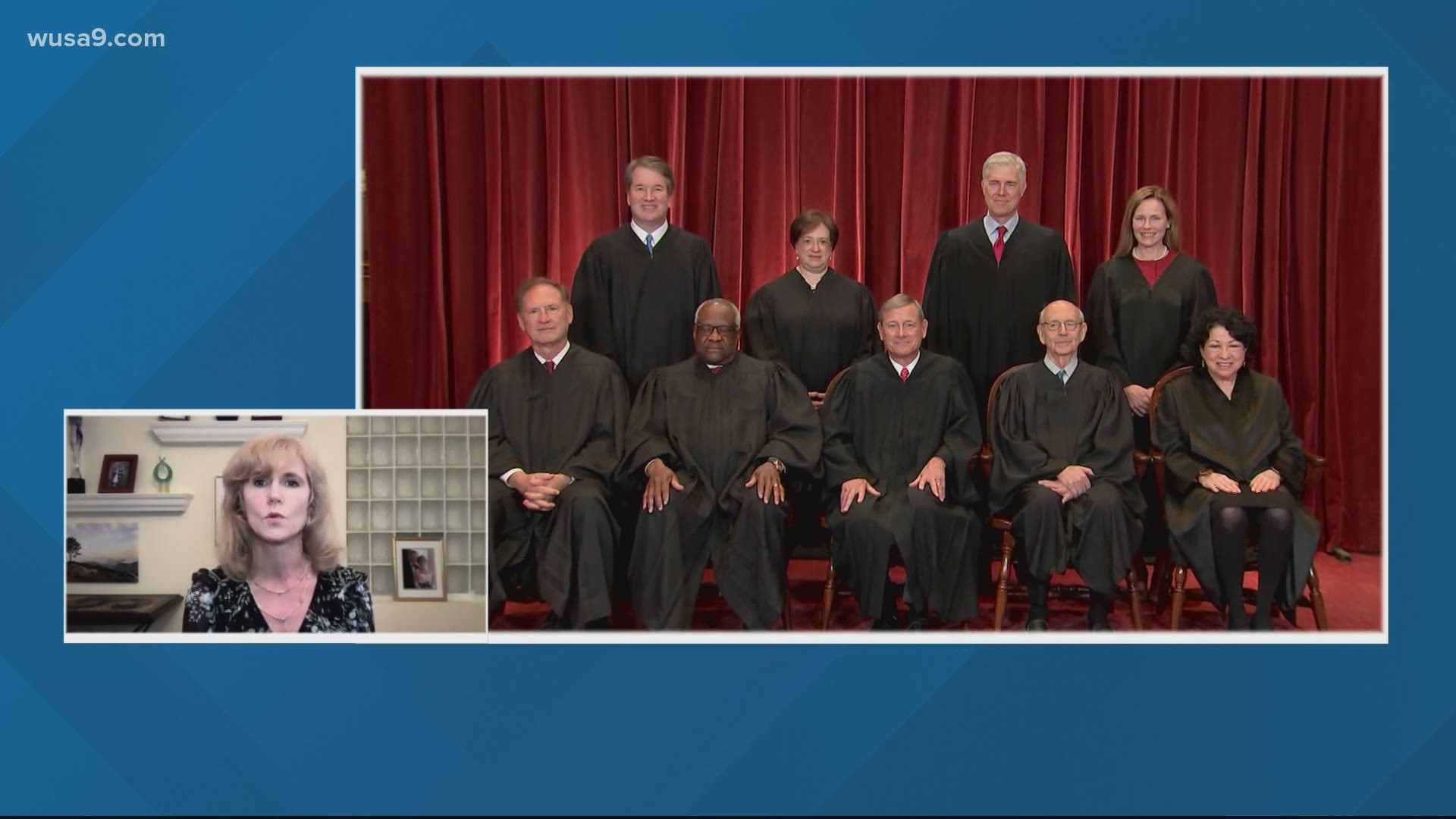 Led by South Carolina's Henry McMaster, a dozen Republican governors are wading into a court fight over a Mississippi law to restrict abortion, the outcome of which could have implications for similar measures across the country.

On Thursday, attorneys for McMaster submitted an amicus brief to the U.S. Supreme Court in support of Mississippi, which wants to enforce its 2018 law that would ban abortion after 15 weeks of pregnancy. Mississippi's Republican attorney general filed papers last week asking the Supreme Court to overturn Roe v. Wade, the landmark 1973 court decision that legalized abortion nationwide.

Mississippi's sole abortion clinic is challenging the legality of the 2018 law, arguing that it unconstitutionally restricts access to abortion. The nation’s high court will likely hear that case in the fall, with a decision probably in 2022.

Arguing the issue of abortion is best left to the states, rather than federal-level entities, the attorneys for the dozen Republican governors wrote that citizens have the ability to vote out state lawmakers with whom they disagree over abortion policies.

“The Court should take this opportunity to correct the mistakes in its abortion jurisprudence and recognize that the text and original understanding of the Fourteenth Amendment have nothing to do with abortion,” McMaster’s attorneys wrote. “Rather than creating a federal constitutional right, the Court should leave regulating abortion to the States, where the people may act through the democratic process.”

McMaster’s attorneys also argued that the high court’s landmark abortion decisions have “upended the careful balance that the Constitution strikes between the Federal Government and the States.”

The arguments are similar to the ones made by Mississippi's attorney general.

About a dozen other states have passed similar or more restrictive abortion bans, which could take effect if the U.S. Supreme Court were to overturn Roe v. Wade.

Earlier this year, McMaster signed the “South Carolina Fetal Heartbeat and Protection from Abortion Act,” which requires doctors to perform ultrasounds to check for a heartbeat in the fetus, something typically detected about six weeks after conception. If it’s found, the abortion can be performed only if the pregnancy was caused by rape or incest, or the mother’s life was in danger.

Planned Parenthood attorneys sued immediately, and the entire law has been blocked from taking effect during the lawsuit, which is on hold pending the Mississippi case.

In 2019, Alabama Gov. Kay Ivey signed legislation that would outlaw almost all abortions, with no exceptions for cases of rape and incest. A federal judge has blocked that measure from taking effect.

“There is nothing wrong with giving this issue back to the people,” McMaster’s attorneys wrote, adding that allowing states to handle the issue individually “should lower the proverbial temperature in these debates,” lessening the consternation over abortion in judicial confirmations and presidential campaigns.