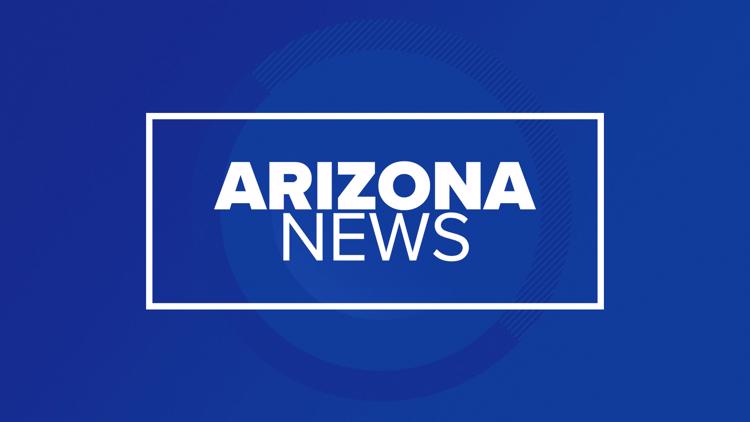 Stay with 12 News and 12News.com for updates.

Authorities in Glendale found a missing infant who was taken from his grandparents' house by his parents earlier this week.

The baby boy, who is almost 1, was taken from his grandparents' home near 43rd and Glendale avenues on Wednesday, Glendale police said.

Police announced the search for the boy late Friday night and later announced he had been found.

His father, Jiten Darjee, and his mother, Chhali Subba, were taken into custody, Glendale police said in a tweet. They had taken the boy Wednesday after telling the grandparents they were granted custody again.