The federal eviction moratorium is expiring, putting millions at risk of losing housing

The eviction aid, which ends July 25, is estimated to cover about 12.3 million households, or up to 30 percent of all renters nationwide. 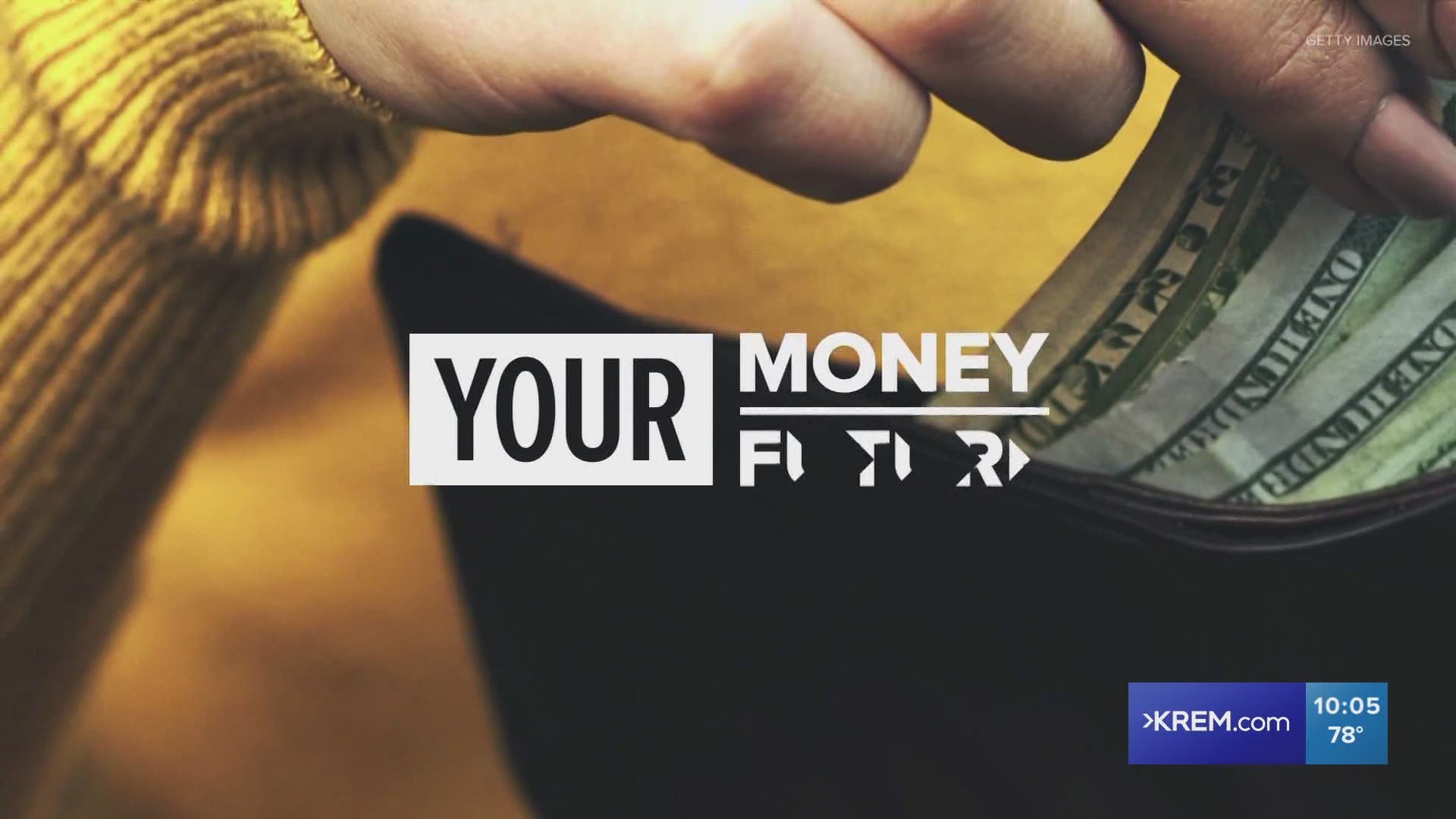 WASHINGTON — As confirmed coronavirus cases begin to resurge in the United States with millions still out of work, several federal aid programs are ending.

The CARES Act, passed by Congress, offered a program putting a temporary moratorium on evictions for most residents of federally subsidized apartments. It's offered to Americans in residences supported by the Department of Housing and Urban Development, the Department of Agriculture or the Department of Treasury. The program was only set to last 120 days after enacted, which means it's ending Saturday, July 25, 2020.

Once the program expires, landlords cannot evict tenants unless they give them a 30-day notice of intent to file for eviction. The HUD added that "unpaid monthly rent and fees and other charges -- except fees and charges related to nonpayment of rent -- may accrue during the 120-day period and be charged to the tenant after the CARES Act 120-day moratorium period ends."

The eviction aid is estimated to cover about 12.3 million households, or up to 30 percent of all renters nationwide, according to an Urban Institute estimate.

The Consumer Financial Protection Bureau said if someone is facing financial hardship that makes it difficult to pay rent on time, they should contact their landlord or housing authority right away.

Housing advocates are pressing Congress to step in and prevent a significant number of evictions this year once the program ends.

The U.S. House tried to address the issue in their $3 trillion aid package that passed in the representative body in May. However, the Republican-led senate said the bill was dead on arrival.

The Democrat-led bill supported $430 billion to reopen schools, bigger unemployment benefits and direct aid checks, and a sweeping $1 trillion for state and local governments. They also wanted a fresh round of mortgage and rental assistance and new federal health and safety requirements for workers.

The Senate GOP was expected to release a $1 trillion coronavirus aid bill on Thursday, but McConnell instead hosted an unscheduled meeting with Treasury Secretary Steven Mnuchin and White House Chief of Staff Mark Meadows and delayed the planned release of the proposal until next week.

The Washington Post reported that the proposed GOP aid does not include emergency rental assistance programs.

The CARES Act, which was passed months ago, also offered an additional $600 from the federal government for unemployed Americans, which officially ends on July 31, but states can only pay through the week ending on July 25 or July 26.

RELATED: $600 extra unemployment benefit ends sooner than some might think

“Due to ancient technology, states need between one and four weeks to adjust the $600 boost. At this late hour, the only option to guarantee benefits do not lapse is the Democratic plan to extend the $600 weekly benefit,” said top Senate Finance Committee Democrat Ron Wyden of Oregon. "Republicans rejected that plan outright. They were never serious about preventing a lapse in benefits.”