The indictment said the ex-players submitted false and fraudulent claims for reimbursement of medical and dental expenses that were never incurred. 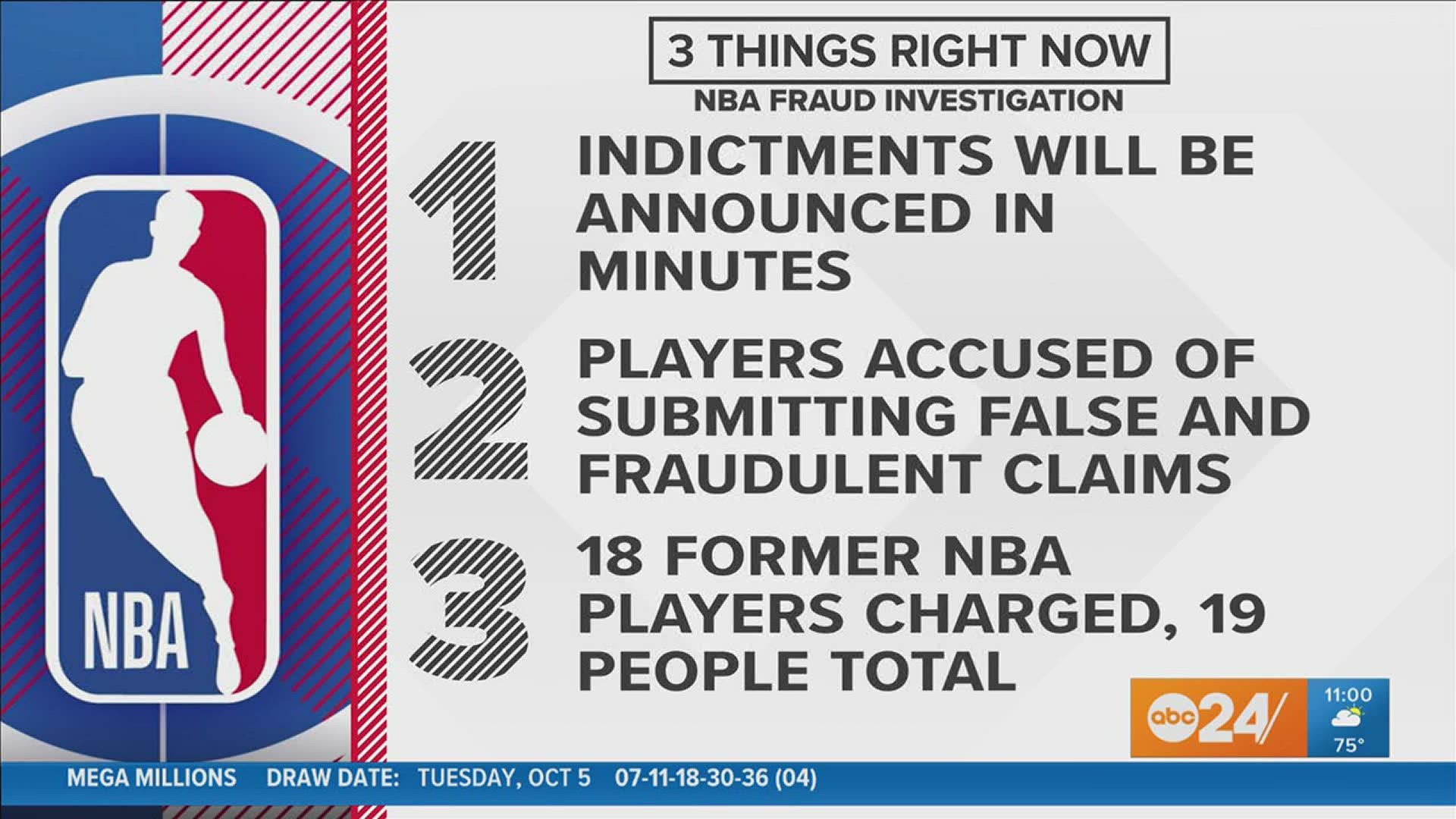 NEW YORK — Eighteen former NBA players have been charged with defrauding the league’s health and welfare benefit plan out of about $4 million, according to an indictment Thursday in New York.

Federal prosecutors planned a news conference to describe the case that was brought in Manhattan federal court. By late morning, 16 of the defendants were in custody, authorities said.

According to the indictment, the ex-players engaged in a widespread scheme to defraud the plan by submitting false and fraudulent claims to get reimbursed for medical and dental expenses that were never actually incurred.

The 18 players were among 19 individuals charged in the indictment. It said that the scheme was carried out from at least 2017 to 2020, when the plan received false claims totaling about $3.9 million. Of that, the defendants received about $2.5 million in fraudulent proceeds.

A request for comment to the league wasn't immediately returned.

According to the indictment, the scheme developed after Terrence Williams — who began his career as a first-round NBA draft pick in 2009 — submitted $19,000 in fraudulent claims to the plan in November 2017 for chiropractic care. The claims led to a $7,672 payout for Williams.

The indictment said he then recruited other former NBA players to defraud the plan and offered to provide fraudulent invoices from a chiropractor and dentist in Southern California and a wellness office in Washington state.

At least 10 of the ex-players paid kickbacks totaling about $230,000 to Williams, according to the court papers. A lawyer who has represented Williams in the past declined to comment.

What was then the New Jersey Nets picked Williams as No. 11 in the 2009 draft. He went on to play with four franchises — the Nets, Boston, Houston and Sacramento — over four seasons as a role player, averaging 7.1 points per game. He was waived by Boston two days after his 26th birthday in 2013 and hasn’t appeared in the league since.

Among others charged was Tony Allen, a six-time All-Defensive team selection and a member of the 2008 champion Boston Celtics. His wife was also indicted. For the most part, though, the ex-players charged had journeyman careers playing for several different teams and never reached anywhere close to the enormous stardom or salary that top players command.

Another former player charged in the scheme was Sebastian Telfair, a one-time high school star in New York who was highly touted when he turned pro, though his NBA career with eight franchises never brought the stardom some had expected.

Those charged also included four NBA champions. Glen Davis, along with Allen, was part of that 2008 title team in Boston. Shannon Brown won two championships with the Los Angeles Lakers, and Melvin Ely won a title with San Antonio in 2007.

Among others who were charged, Anthony Wroten, Ruben Patterson and Darius Miles were the only players who averaged double figures for their NBA career. 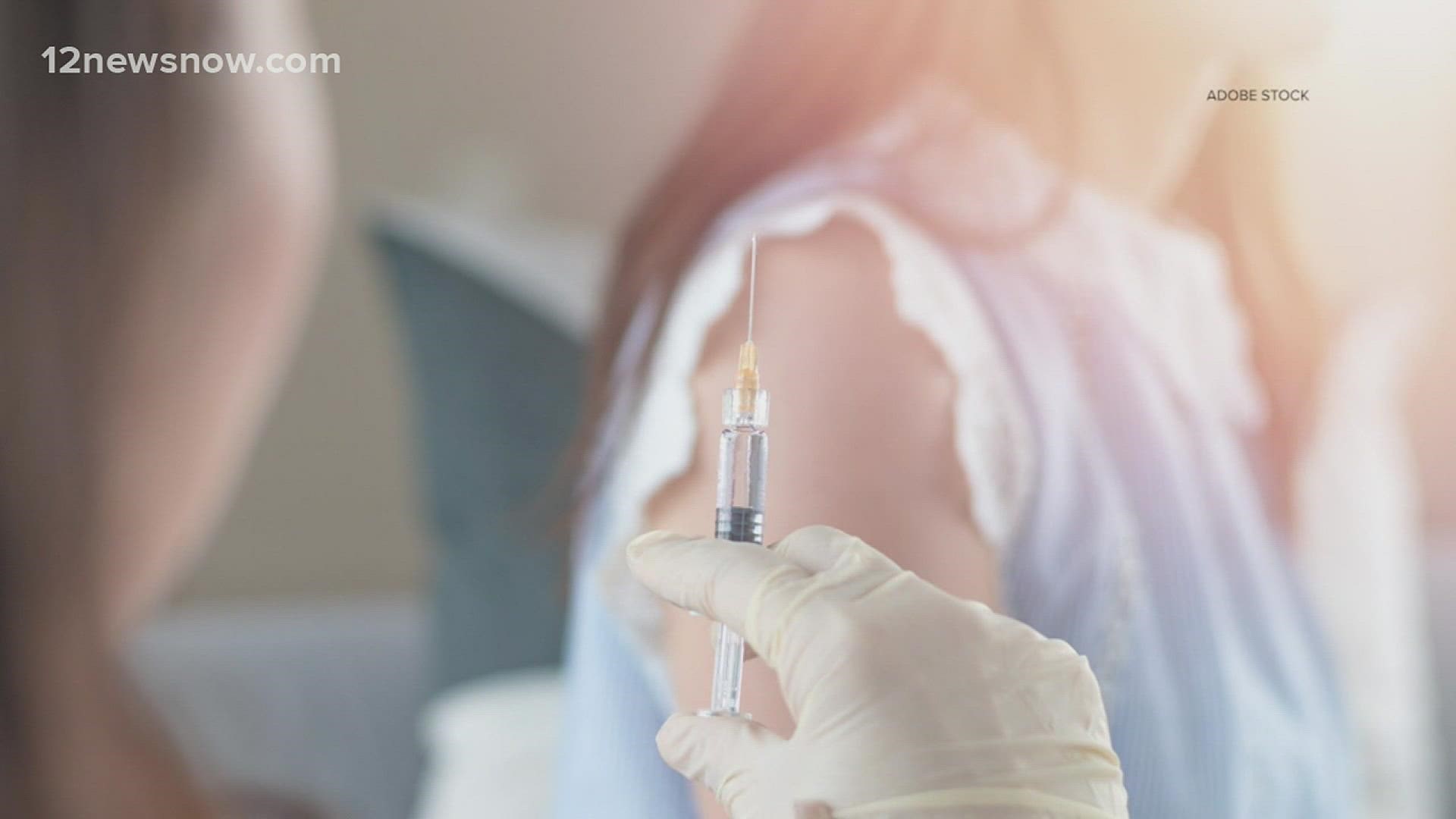