Hydrofluorocarbons are considered a major driver of global warming and are being targeted worldwide. 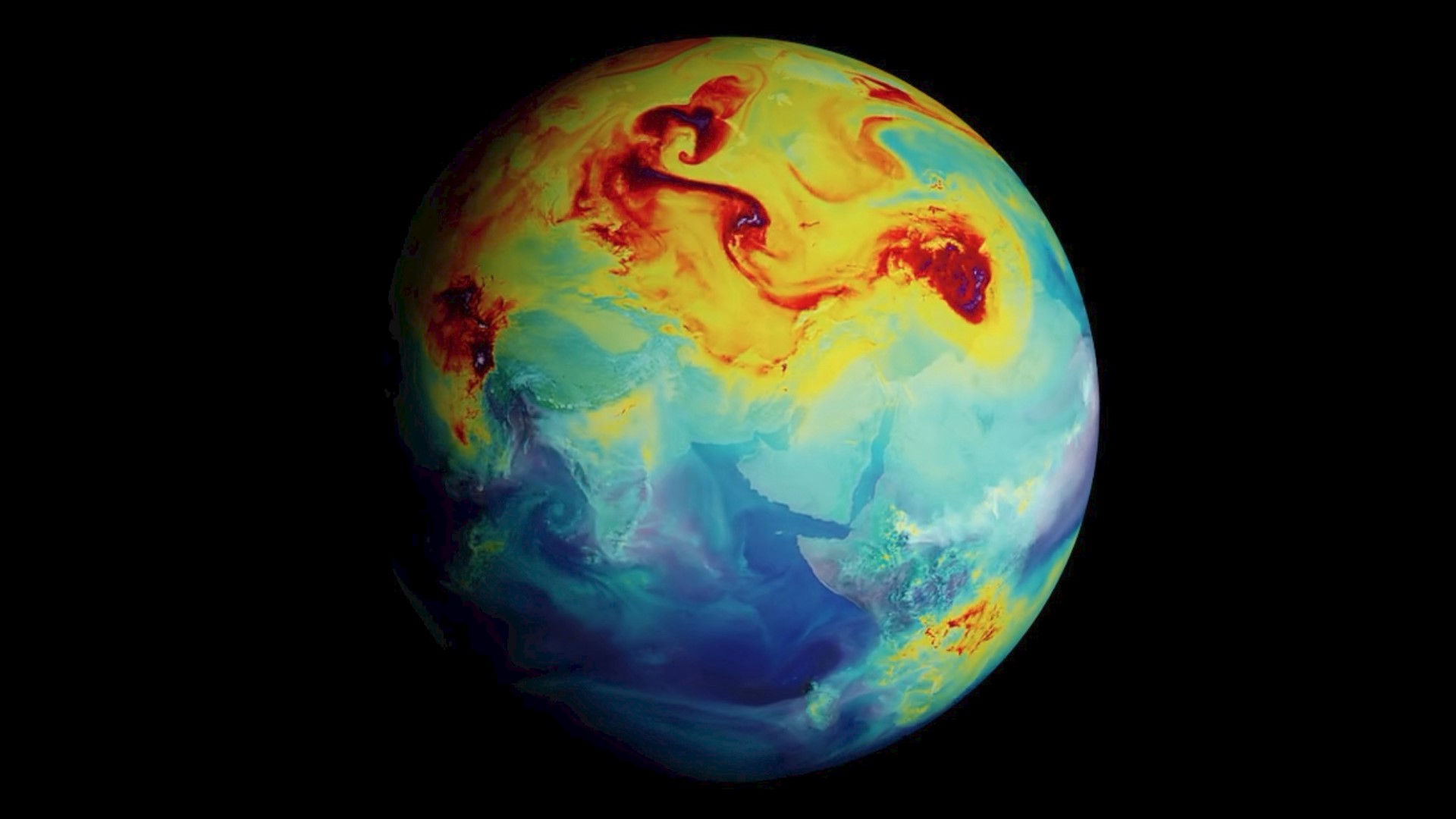 WASHINGTON — In the first Biden administration rule aimed at combating climate change, the Environmental Protection Agency is proposing to phase down production and use of hydrofluorocarbons, highly potent greenhouse gases commonly used in refrigerators and air conditioners.

The proposed rule follows through on a law Congress passed in December authorizing a 15-year phaseout of HFCs. The new rule is intended to decrease U.S. production and use of the gases by 85% over the next 15 years, part of a global phaseout intended to slow climate change.

HFCs are considered a major driver of global warming and are being targeted worldwide. President Joe Biden has pledged to embrace a 2016 global agreement to reduce HFCs.

“With this proposal, EPA is taking another significant step under President Biden’s ambitious agenda to address the climate crisis,” EPA Administrator Michael Regan said in a statement Monday. “By phasing down HFCs, which can be hundreds to thousands of times more powerful than carbon dioxide at warming the planet, EPA is taking a major action to help keep global temperature rise in check.''

The phasedown of HFCs is widely supported by the business community, Regan said, and "will help promote American leadership in innovation and manufacturing of new climate-safe products. Put simply, this action is good for our planet and our economy.”

A huge pandemic relief and spending bill passed by Congress in December, and signed by former President Donald Trump, directs EPA to sharply reduce production and use of HFCs. The measure won wide support in both parties and was hailed as the most significant climate change law in at least a decade.

Besides targeting HFCs, the so-called American Innovation and Manufacturing, or AIM Act also promotes technologies to capture and store carbon dioxide produced by power and manufacturing plants and calls for reductions in diesel emissions by buses and other vehicles.

Delaware Sen. Tom Carper, a Democrat who chairs the Senate Environment and Public Works Committee, praised the EPA rule and said the United States was joining the rest of the world in reducing use of HFCs, helping to avoid the worst effects of global warming.

“Passing the AIM Act was a momentous climate achievement that will help save our planet, and today we are one step closer to its benefits being a reality,” Carper said in a statement.

Carper and Sen. John Kennedy, R-La., pushed for the HFC proposal, which they said would give U.S. companies the regulatory certainty needed to produce “next-generation” coolants as an alternative to HFCs. Both men represent states that are home to chemical companies that produce the alternative refrigerants.

The HFC provision was supported by an unusual coalition that included major environmental and business groups, including the National Association of Manufacturers and the Air-Conditioning, Heating and Refrigeration Institute, which represents companies that make residential and commercial air conditioners, water heaters and commercial refrigeration equipment.

The industry has long been moving to use of alternative refrigerants and was pushing for a federal standard to avoid a patchwork of state laws and regulations.

“EPA’s action will help create the certainty necessary for U.S. companies to maintain their natural technological advantage in the global HFC marketplace,” said Stephen Yurek, president and CEO of the heating and refrigeration group.

David Doniger, a senior climate and clean-energy official with the Natural Resources Defense Council, said the EPA rule will deliver “enormous public health and climate benefits to all Americans.''

Replacing HFCs with safer, commercially available alternatives “is a critical and totally doable first step to head off the worst of the climate crisis ... that will save industry money in the bargain,'' Doniger said.

EPA estimates the proposed rule would save nearly $284 billion over the next three decades and prevent the equivalent of 187 million metric tons of carbon dioxide emissions, roughly equal to annual greenhouse gas emissions from one out of every seven vehicles registered in the United States.

Biden issued an executive order in January that embraces the 2016 Kigali Amendment to the 1987 Montreal Protocol on ozone pollution. The amendment calls for the U.S. and other large industrialized countries to reduce HFCs by 85% by 2036. Biden's order directs the State Department to prepare documents for submission of the amendment to the Senate for formal ratification.