The City of Chicago says Smollett has refused to pay more than $130,000 to reimburse investigation costs. 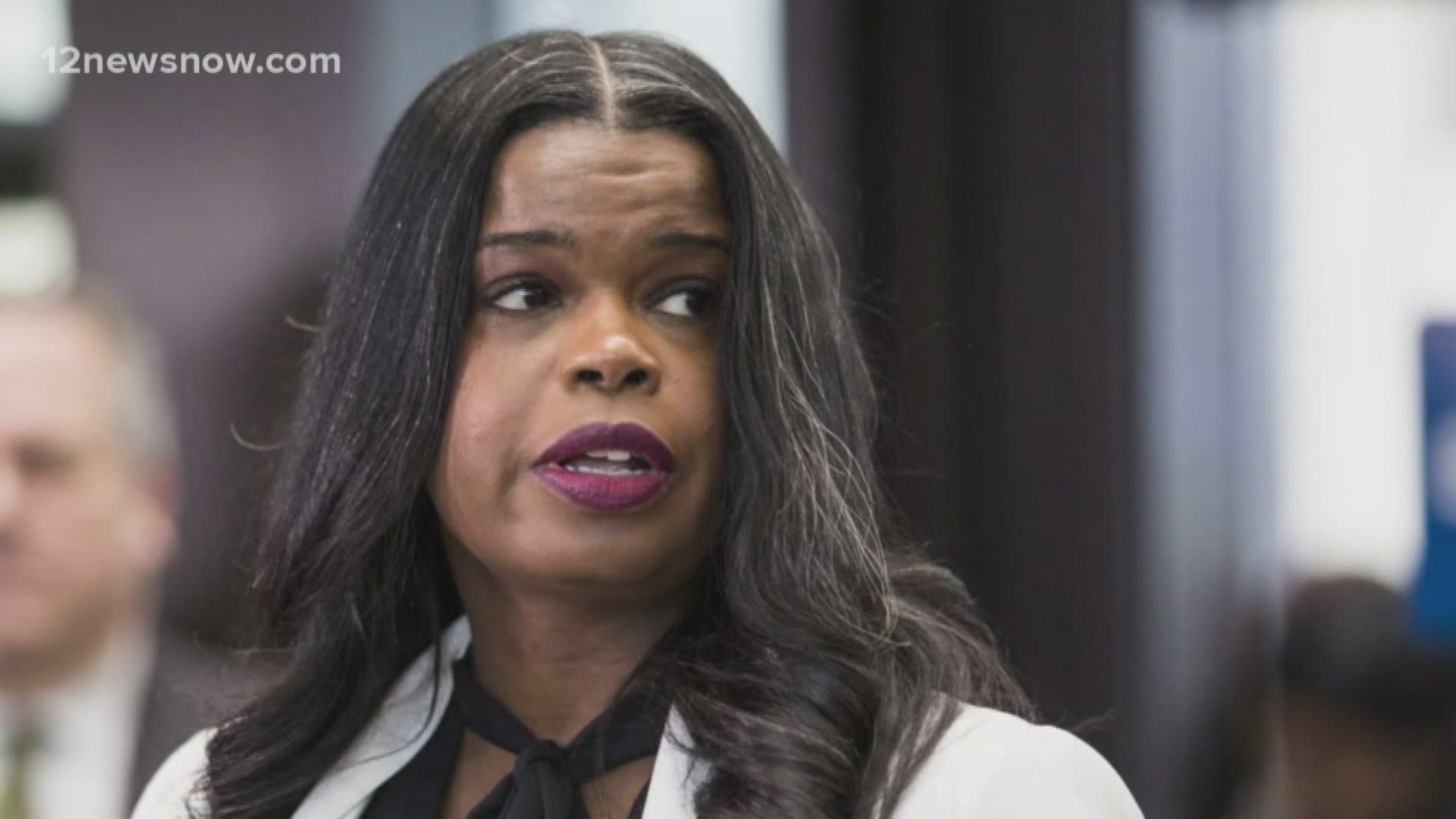 An attorney for Jussie Smollett has written a letter warning that if Chicago follows through on its vow to sue the "Empire" actor for the cost of the investigation into his claim that he was attacked, he'll demand sworn testimony from Mayor Rahm Emanuel, the police chief and others.

In a letter dated April 4 — the same day the city announced that it was drafting a lawsuit for $130,106 — celebrity defense attorney Mark Geragos wrote that Smollett will "not be intimidated" by what he calls "threats that were made maliciously."

The threatened lawsuit and stern response mark the latest chapter in a story that has taken a number of strange twists since Smollett first reported in January that he was the victim of a racist and homophobic attack by two masked men in downtown Chicago. And it is the clearest indication yet that — despite the prosecutors' stunning announcement last month that they were dropping the 16 felony counts of disorderly conduct against the actor — the saga is far from over.

The city, which still adamantly contends that Smollett concocted the story and paid two brothers to stage the attack, said the lawsuit will be filed "in the near future" if Smollett doesn't pay for the hours of work detectives spent chasing down leads, collecting surveillance video and talking to potential witnesses. But Smollett just as adamantly denies the allegations and Geragos' letter doubles down on that denial, saying the claim that Smollett "filed a false police report and orchestrated his own attack is false and defamatory."

Geragos also said he will demand sworn depositions from the two brothers who told police that Smollett paid them to stage the attack, as well as their attorney and their attorney's husband. He said he will also demand all the paperwork generated in the investigation.

The letter, first obtained by the Chicago Tribune, was distributed Friday morning to the Associated Press and other media organizations by the city's law department. The department did not immediately comment on the contents of the letter.

A legal battle between Smollett and the city could answer the question observers in the city and around the country have been asking for the last several days: Why did Cook County State's Attorney Kim Foxx's office, without explanation and without telling the police they were about to do so, dismiss the charges after securing a 16-count grand jury indictment and despite their contention that Smollett had, in fact, orchestrated the attack?

Given that the case was active only a matter of weeks, that file is likely very slim. But the investigative file could contain information such as texts between Smollett and the brothers that would reveal exactly why what started as a possible hate crime investigation against the black and openly gay actor turned into a criminal investigation of him.

It would also bring renewed attention to Foxx, whose office dismissed the charges after she recused herself from the case because of communications between her and a relative of Smollett. Foxx has come under intense criticism for her handling of the case, as well as the investigation that led to sexual abuse charges against R&B star R. Kelly . This week more than two dozen suburban Chicago police chiefs joined the president of the Chicago police union in demanding that Foxx resign.