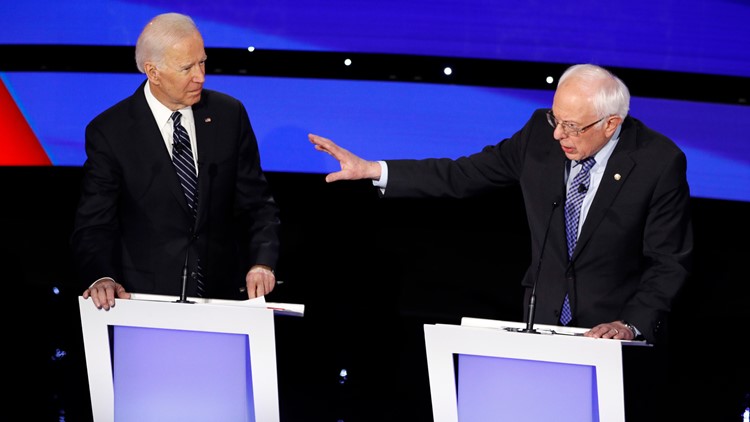 Disagreements at Democratic debate over US military abroad

The leading progressive candidates, Sens. Elizabeth Warren and Bernie Sanders, blasted the trillions of dollars that the U.S. has spent in Middle East wars since the Sept. 11 terror attacks. Warren said “We have to stop this mindset” and bring home “combat troops.”

The more moderate candidates countered that a U.S. presence is necessary in the Middle East, though former Vice President Joe Biden, Sen. Amy Klobuchar and former Mayor Pete Buttigieg said the focus should be on small special forces.

To some degree, the debate is about framing. Sanders and Warren didn't go so far as to say they would never order military deployments. Biden, Klobuchar and Buttigieg were careful to express caution about large, extended missions of ground troops.

But the differences highlight two distinct foreign policy camps within the Democratic Party.