DA: Father who left twins in car said he 'blanked out'

Juan Rodriguez, 39, sobbed as he pleaded not guilty to two counts each of manslaughter, criminally negligent homicide and endangering the welfare of a child. 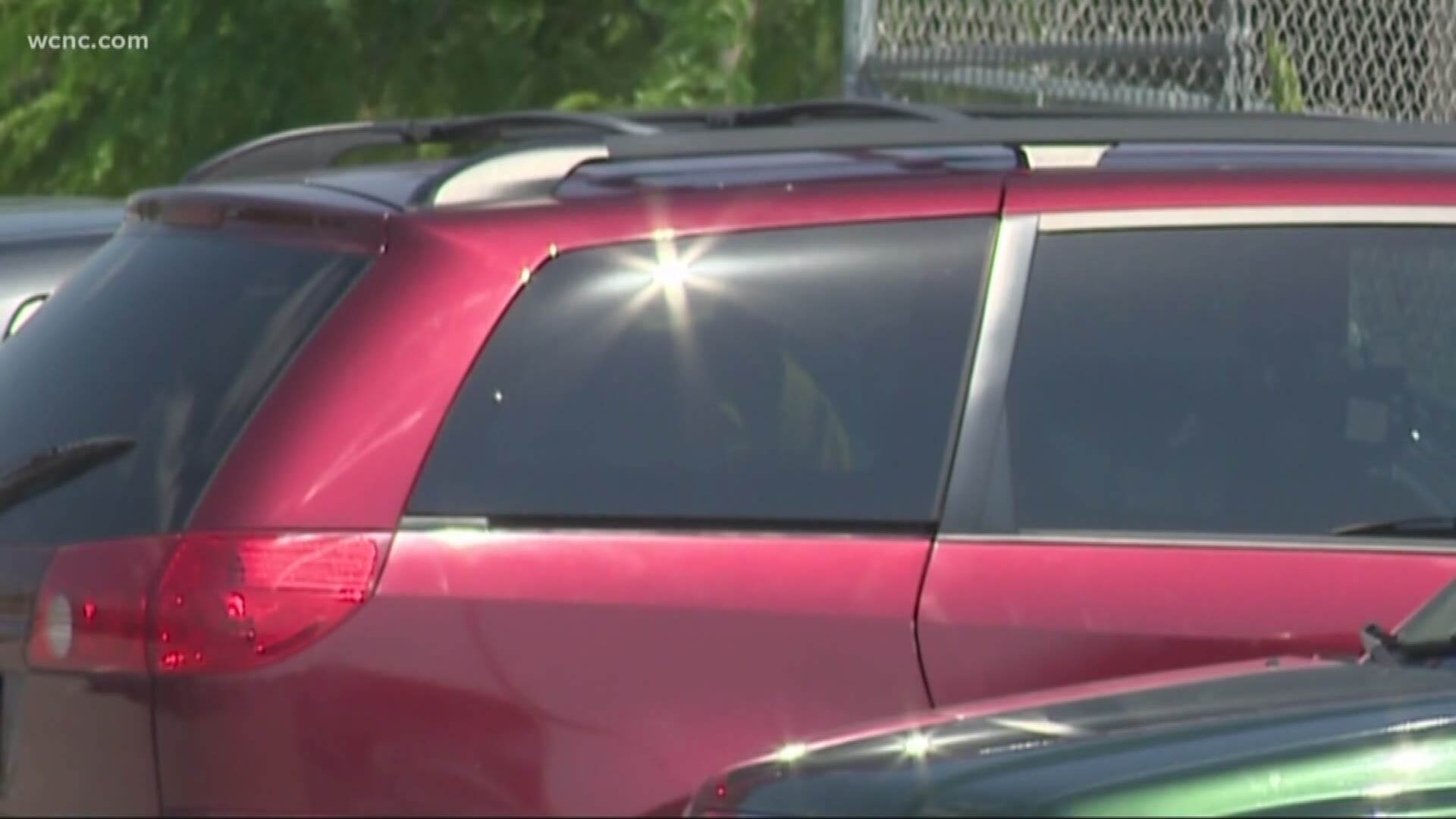 NEW YORK — A New York father who left his 1-year-old twins in the car while he worked an eight-hour shift told police, "I blanked out. My babies are dead. I killed my babies," prosecutors said Saturday.

Juan Rodriguez, 39, told the officers he thought he had dropped the twins off at day care before he went to his job at a Bronx hospital on Friday, according to a criminal complaint filed by the district attorney's office.

"He carried on with his day," the New York Post reported that Assistant District Attorney Jaime Breslin told the judge at Rodriguez's arraignment. "He forgot his children in the seats."

RELATED: What to do if you find a child in a hot car

Rodriguez sobbed as he pleaded not guilty to two counts each of manslaughter, criminally negligent homicide and endangering the welfare of a child. He was released late Saturday on $100,000 bail. He is due back in court Aug. 1.

Investigators believe Rodriguez parked a silver Honda Accord with the twins, Phoenix and Luna, in carseats in the back. It appeared that he drove off after finishing work before realizing the children were in the car and frantically summoning help, police said.

The boy and girl were pronounced dead at the scene.

"This is a tragedy of horrific proportions," Rodriguez's lawyer, Joey Jackson, told the Post.

There's an average of 39 heatstroke deaths of children locked in cars nationwide per year, according to kidsandcars.org , a website that tracks the deaths. It says as of July 16, there had been 21 this year.

A cause of death for the twins hasn't yet been determined.

Temperatures in the Bronx reached the mid-80s on Friday.