The agreement is between roughly 250 Boy Scout Councils and 70,000 men who say they were sexually abused as children. 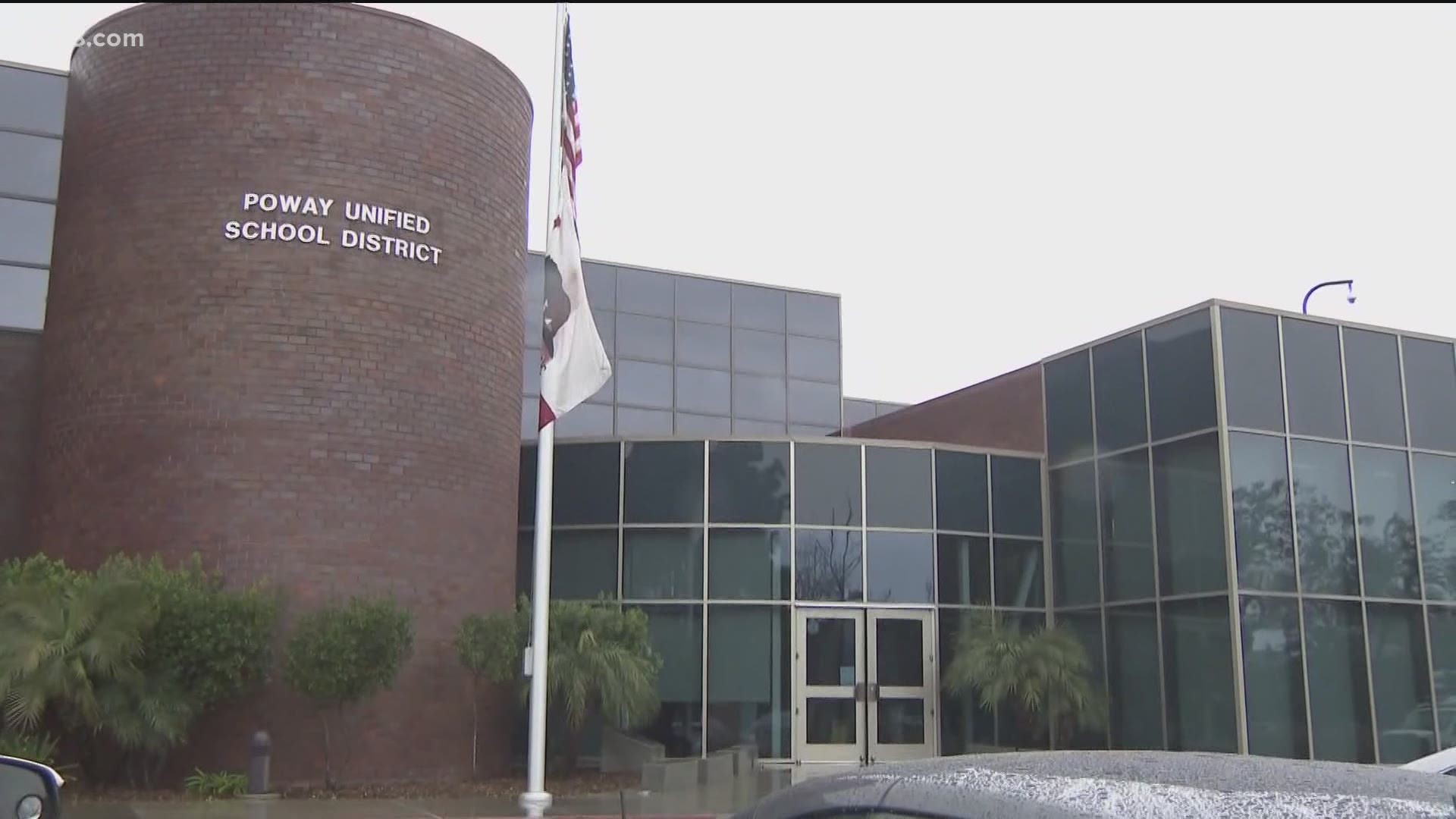 DOVER, Del. — A bankruptcy judge on Thursday approved a proposal by the Boy Scouts of America to enter into an agreement that includes an $850 million fund to compensate tens of thousands of men who say they were sexually abused as youngsters by Scout leaders and others.

But the judge also rejected two key provisions of the deal, potentially jeopardizing the agreement that the organization had been hoping to use as a springboard to emerge from bankruptcy later this year.

Following three days of testimony and arguments, Judge Laura Selber Silverstein granted the BSA’s request to enter into an agreement involving the national Boy Scouts organization, roughly 250 local Boy Scout councils, and attorneys representing some 70,000 men who say they were sexually abused as youngsters decades ago while engaged in Boy Scout-related activities.

The agreement was opposed by insurers who issued policies to the Boy Scouts and local councils, attorneys representing thousands of other abuse victims, and various church denominations that have sponsored local Boy Scout troops.

It was not immediately clear how Thursday's ruling will affect the future of the bankruptcy case, given that she rejected two significant provisions in the restructuring support agreement.

“Basically, everybody’s going to have to go back to the drawing board,” said Paul Mones, an attorney representing hundreds of abuse claimants. “I think this is going to cause a reset.”

While ruling that BSA officials exercised proper business judgment as required under the law in entering into the agreement, the judge refused to grant a request that the Boy Scouts be allowed to pay millions in legal fees and expenses of attorneys hired by law firms that represent tens of thousands of abuse claimants.

Silverstein said she had several concerns about the fee request, including whether the ad hoc group called the Coalition of Abused Scouts for Justice is duplicating efforts by the official victims committee appointed by the U.S. bankruptcy trustee, and whether the coalition is making a substantial contribution to the case.

The judge also noted that coalition attorneys had emphasized last year that their legal fees would be paid by individual law firms they were representing, and that abuse claimants would not be responsible for those costs.

Silverstein said any payment of legal fees by the Boys Scouts, or by the victims fund, which was also contemplated in the agreement, “comes directly or indirectly out of their clients’ pockets, and indeed the pockets of all abuse victims."

“Any funds diverted from abuse victims, especially to pay an obligation of their lawyers, needs to be closely examined,” she said.

David Molton, an attorney for the coalition, said the group was pleased that Silverstein approved the agreement. He said it enables the coalition and its partners to procure settlements from insurers and sponsoring organizations that will bring in “additional billions of dollars” to compensate survivors.

Molton did not address Silverstein's denial of the fee arrangement with the Boy Scouts, which he described at a hearing earlier this week as “part and parcel" of the agreement.

Silverstein also denied the BSA’s request under the agreement for permission to withdraw from an April agreement in which insurance company The Hartford would pay $650 million into the fund for abuse claimants in exchange for being released from any further liability.

Silverstein said the Hartford settlement was a separate issue from the agreement, and that the BSA’s attempt to use the agreement as a vehicle to back out of that deal was improper.

“You can’t just roll up any relief you want and put it in a request to approve an (agreement),” she said. ”... The request to determine debtor’s obligations or, conversely, Hartford’s damages, is not appropriate in this context.”

A spokesperson for The Hartford said the company declined to comment.

Irwin Zalkin, an attorney for abuse claimants who opposed the agreement, said the judge “gutted” key conditions that supporters were hoping to “box her into.”

"In my view the (agreement) has been rendered toothless,” Zalkin said.

The Boy Scouts of America issued a statement describing the ruling as “an important development” in the case. The BSA also indicated that it would be submitting a court filing regarding the timing of a hearing that was scheduled to start Wednesday. The hearing is to determine whether the judge approves a disclosure statement that explains the Boy Scouts' reorganization plan to creditors. Approval of the disclosure statement is required before ballots can be sent to abuse claimants to vote on a plan.

The Boy Scouts, based in Irving, Texas, sought bankruptcy protection in February 2020 in an effort to halt hundreds of individual lawsuits and create a huge compensation fund for thousands of men who were molested as youngsters by scoutmasters or other leaders. Although the organization was facing 275 lawsuits at the time of the filing, it is now facing some 82,500 sexual abuse claims in the bankruptcy case.

Under the agreement, the Boy Scouts would contribute up to $250 million in cash and property to a fund for victims of child sexual abuse. The local councils, which run day-to-day operations for Boy Scout troops, would contribute $600 million. In addition, the national organization and local councils would transfer their rights to Boy Scout insurance policies to the victims fund. In return, they would be released from future liability for abuse claims.

Opponents of the deal argued that BSA officials failed to fully inform themselves or exercise proper business judgment in entering into the agreement. They noted that the Boy Scouts board of directors never adopted a resolution approving the agreement, and that decision-making authority was delegated to an executive committee and a handful of people on a bankruptcy task force.

“Having reviewed the evidence, I conclude that debtors were sufficiently informed to make this decision,” Silverstein said. “And while a specific (board) resolution would have been preferable, the evidence is clear that debtors approved the transaction.”

“A court is particularly ill-suited to address strategic business decisions such as this one,” the judge added. “Debtors may ultimately may be wrong in their assessment, but that is not the test of business judgment.”