The actor confirmed the news Saturday during a panel discussion at the 20th New Yorker Festival, according to reports. 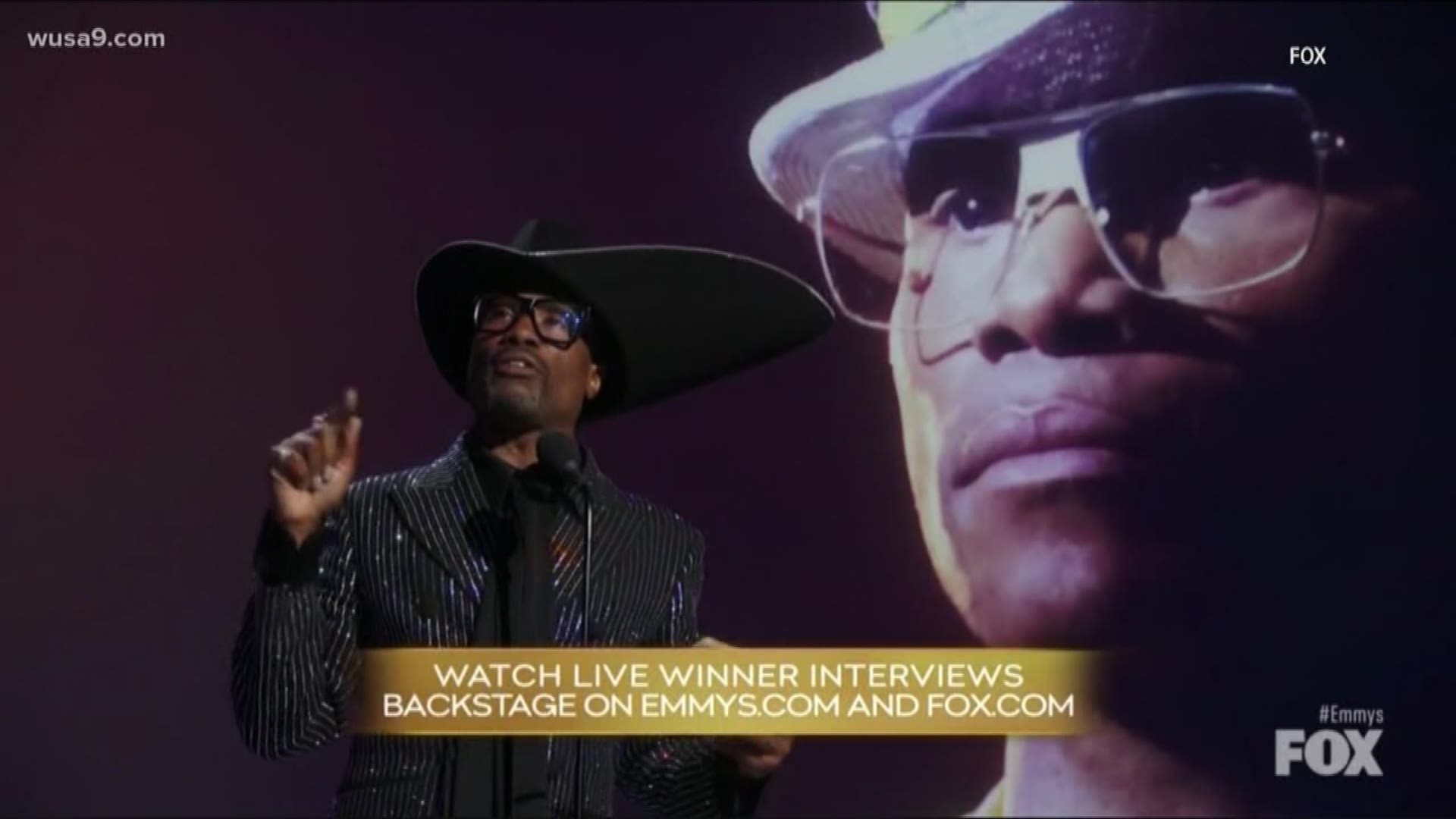 WASHINGTON — "Pose" star Billy Porter is reportedly set to star with singer Camila Cabello in a new live-action take on the classic "Cinderella," according to multiple outlets.

The Hollywood Reporter says that casting has not been confirmed yet, but Porter made the announcement that he is in talks with the film's producers while he was speaking at the 20th New Yorker Festival on Saturday.

Porter said he is set to play the role of Fairy Godmother in the Sony production.

Reports say that Cabello, if all goes according to plan, should be playing the role of the poor girl who turns into a princess. She will also be singing in the movie. The story is being described as a modern re-imagining of the classic fairy tale, though official plot details have not been released, according to The Hollywood Reporter.

According to Deadline, Broadway actor Idina Menzel is in talks to join the cast to play the role of Evelyn, the evil stepmother.

People magazine says Porter is going to be very busy in the months ahead.

At the panel Porter reportedly announced that he also has a new album coming out, he will be directing an episode of "Pose" and he has a movie coming up with Tiffany Haddish, Rose Byrne and Salma Hayek.

Porter won a Tony for the role of Lola he played in the Broadway play "Kinky Boots," and recently made the history books at the 2019 Emmy Awards where he became the first openly gay black man to be nominated for, and went on to win, best actor in a drama. That was for his role in "Pose."