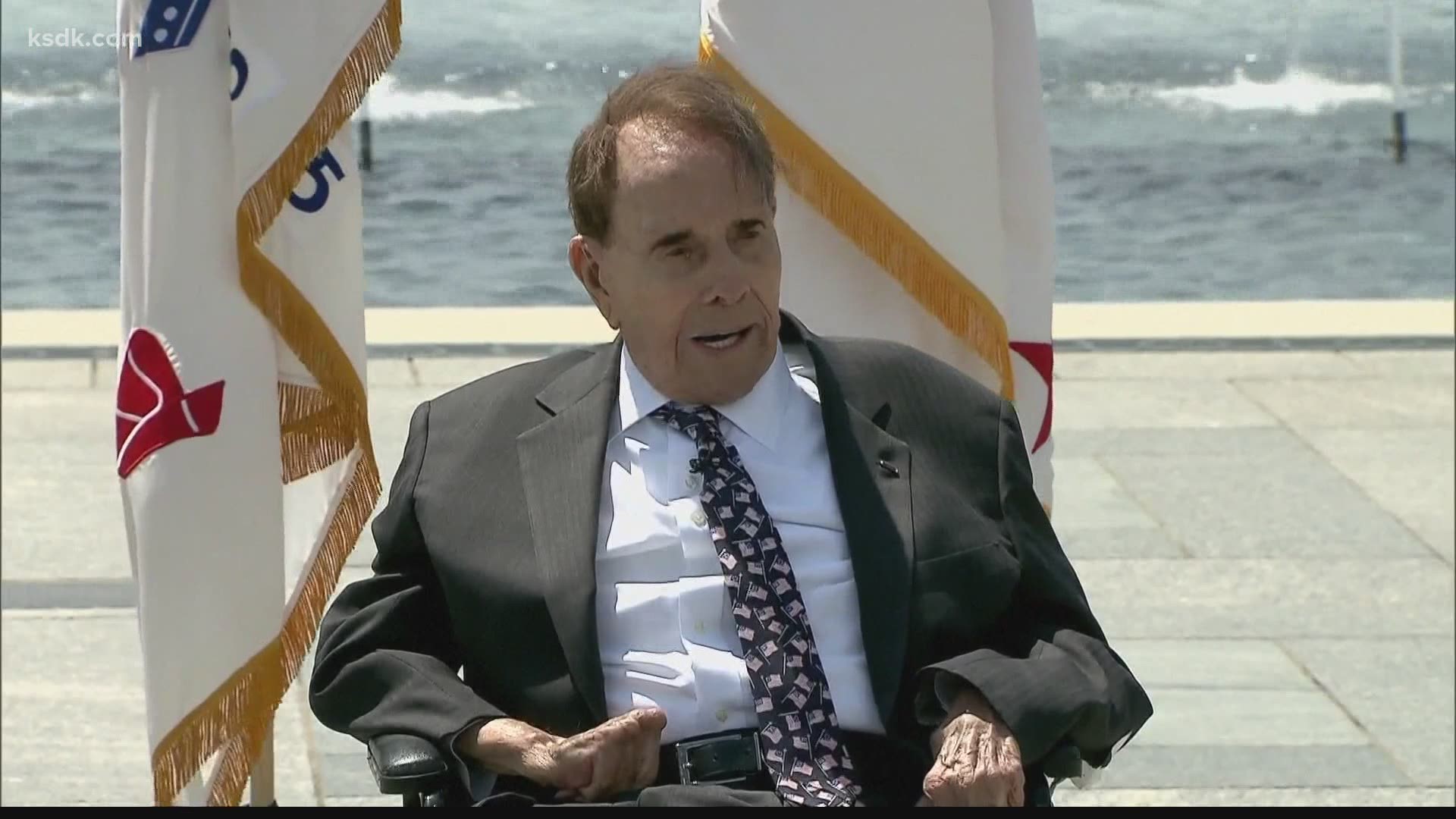 Biden, who served in the Senate with Dole for more than two decades, arrived Saturday afternoon at the Watergate complex where Dole, 97, and his wife, Elizabeth, have maintained a longtime residence. The White House described Dole as a “close friend” of the president.

Dole said this week he plans to begin undergoing treatment on Monday.

“While I certainly have some hurdles ahead, I also know that I join millions of Americans who face significant health challenges of their own,” he said in a statement announcing his diagnosis.

Dole, a native of Russell, Kansas, represented the state in Congress for almost 36 years before resigning from the Senate in 1996 to challenge Democratic President Bill Clinton. Dole had unsuccessfully sought the GOP nomination in 1980 and 1988, and he was President Gerald Ford’s vice presidential running mate in 1976, when Ford lost to Democrat Jimmy Carter.

RELATED: Biden's 1st month was about erasing the mark of 'former guy'