"He says it was terribly painful and it was an awful experience. Even as I was talking to him, he kept grimacing," the lawyer for the Indian man seeking asylum said. 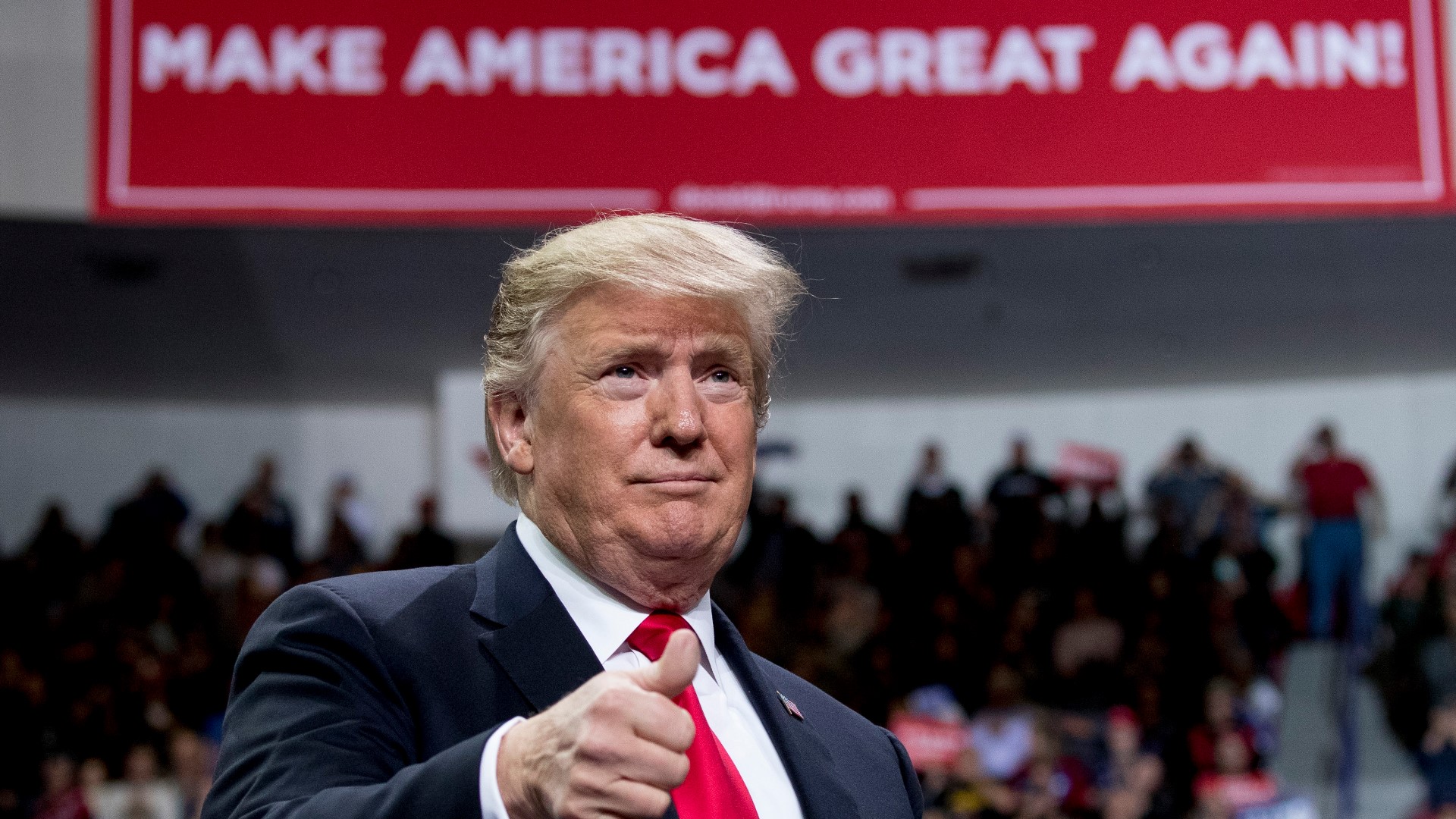 EL PASO, Texas — The text was alarming: "today medical start force feeding only with me. They put the pipe in my nose 3 time. My nose is bleeding and pain."

Attorney Linda Corchado had feared this might happen when she heard her clients on hunger strike inside an immigrant detention center had been forced to receive fluid through IV drips two weeks ago.

On Thursday she said one of the men, an asylum seeker from India, was brought out to her in a wheelchair with tubes threaded through his nose, and he told her he had been force-fed.

"He says it was terribly painful and it was an awful experience. Even as I was talking to him, he kept grimacing," Corchado said.

Immigration and Customs Enforcement declined to comment. The agency referred questions to the U.S. Attorney in West Texas, where a spokesman said he couldn't confirm or deny force-feeding was underway at the El Paso Processing Center. A court supervisor said that any cases involving nonconsensual feeding are under seal. In response to past force-feedings of other detainees who stopped eating to protest their confinement, ICE has said it is "committed to preserving the lives of those in its custody."

With growing numbers of people seeking asylum or to immigrate now locked in detention, this week's force-feeding — and numerous others over the past year — lays bare a complex process the U.S. government has established to handle immigrant detainees who protest by refusing to eat.

Her client, a 35-year-old man from India, told The Associated Press he would rather starve to death in custody than be deported back to India, where he says he fears for his life because of his political activism. Her client's father was murdered for his political work, said Corchado, and his sister attacked with acid.

The man's force-feeding began Wednesday, and he had another dose Thursday morning. He described being strapped down on a bed and force-fed by a group of people while other detainees looked on, she said.

"This country is now torturing him, and as far as he is concerned, he is still paying the price because he still wants to live here," Corchado said.

Immigrants who go on hunger strike are often moved to ICE's El Paso facility to be fed against their will, in part because a medical team stands ready if a nearby federal court signs off on doctors initiating the painful procedure.

In January, nine men were force-fed at the El Paso Processing Center. Medical staff threaded tubes through their nostrils and down their throats before forcing a nutrient-rich liquid into their stomachs.

ICE stopped a few weeks later after a public outcry and a congressional inquiry. At the time, the United Nations human rights office said the U.S. could be violating the U.N. Convention Against Torture.

Three weeks ago, the U.S. Department of Justice filed orders with federal judges that relate to non-consensual hydration or feeding for four men, according to a court official. And soon thereafter, Corchado's clients, three Indian nationals seeking asylum in the U.S., were forced to receive IV drips at the El Paso Processing Center as they approached their third week of a hunger strike.

The men have been locked up for months — one for more than a year — and they are trying to appeal or reopen asylum claims that were denied, she said.

ICE confirmed that there were detainee hunger strikes at its facilities in El Paso and Otero, New Mexico, two weeks ago, but it would not comment on the claims of forced hydration or force-feeding.

The American Medical Association has expressed its concerns about physicians participating in the force-feeding of hunger strikers on multiple occasions. Its own principles of medical ethics state "a patient who has decision-making capacity may accept or refuse any recommended medical intervention."

The association also endorses the World Medical Association Declaration of Tokyo, which states that when prisoners refuse food and physicians believe they are capable of "rational judgment concerning the consequences of such a voluntary refusal of nourishment, he or she shall not be fed artificially."