The first official trailer for 'Bill & Ted Face the Music' has arrived...and yes, it's excellent! 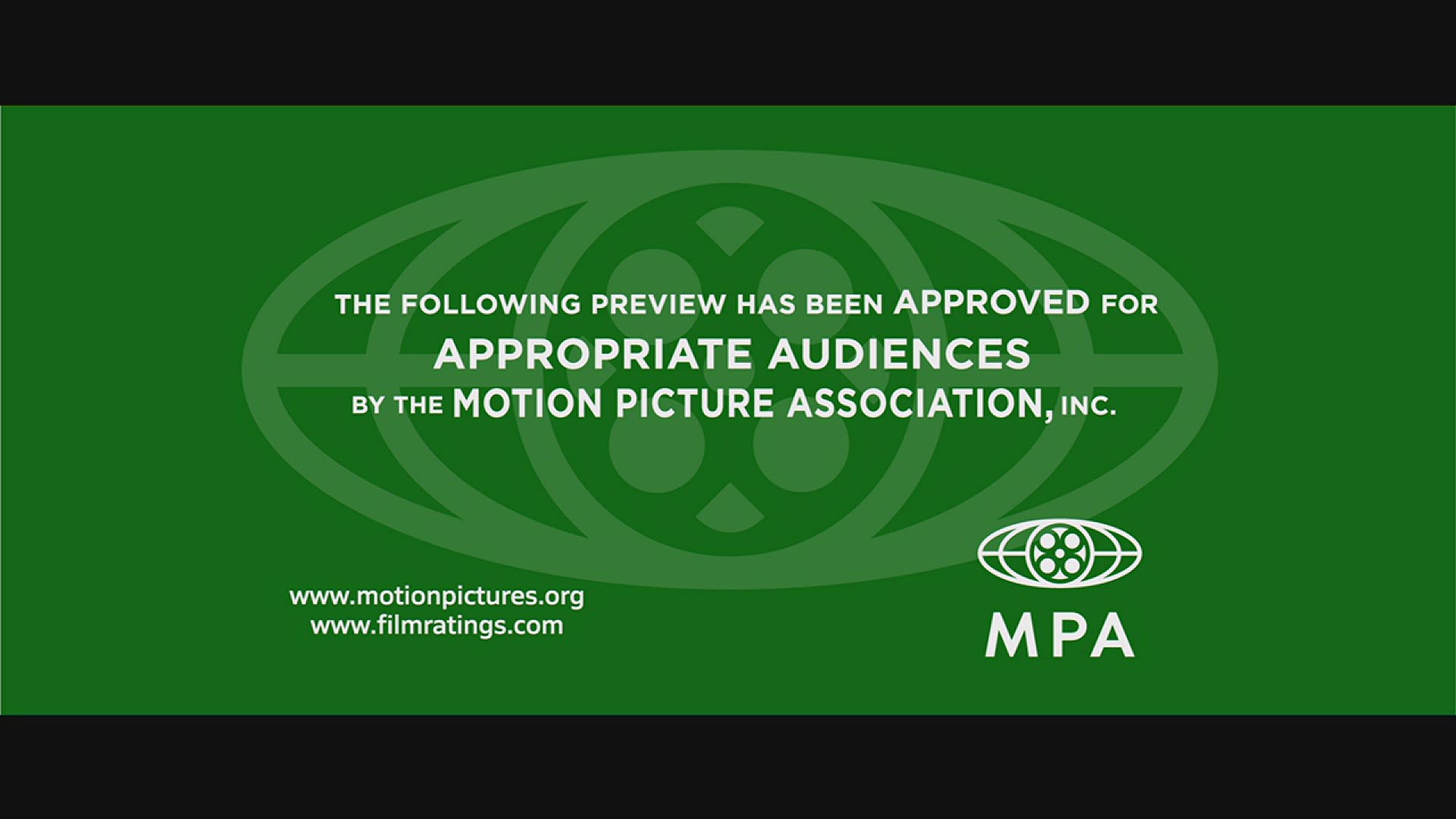 Bill and Ted are back in action with the debut of the first trailer for "Bill & Ted Face the Music."

The long-awaited film features Alex Winter and Keanu Reeves reprising their roles as the time-traveling duo. The third film in the franchise marks the first time the iconic characters are back on the big screen in nearly three decades.

While the trailer doesn't give away too much about the plot, it does feature a warning from the future that only their song can "unite the world and save reality as we know it."

After a brief discussion on the ethics of stealing from themselves, the two hatch a plan to travel to the future to get the world-saving song.

"Bill, we've spent our whole life trying to write the song that will unite the world," Ted says in the trailer. "Why can't we just go to the future when we have written it?"

Throughout the film, the now middle-aged men are helped by their daughters, a new batch of historical figures and music legends in order to create the perfect tune to bring harmony to the world.

Credit: Patti Perret / Orion Pictures
Alex Winters and Keanu Reeves are back to star in 'Bill & Ted Face the Music.'

The film's official poster was also released on Tuesday and features Bill and Ted walking back into a time-traveling telephone booth with the tagline "the future awaits."

RELATED: Movie theater chain AMC warns it may not survive the pandemic

RELATED: With a gay protagonist, Pixar short 'Out' makes history

The trailer and movie poster were released on 6/9, unofficially "Bill & Ted day." The date derives from the original movie when the pair meet their future elves and ask them to prove it by guessing a certain number. "69, dudes!" the future Bill and Ted say.