What Biden can and can't get from an evenly divided Senate

The unexpected new balance of power giving Democrats only the barest control of Congress has immediate consequences for the president-elect. 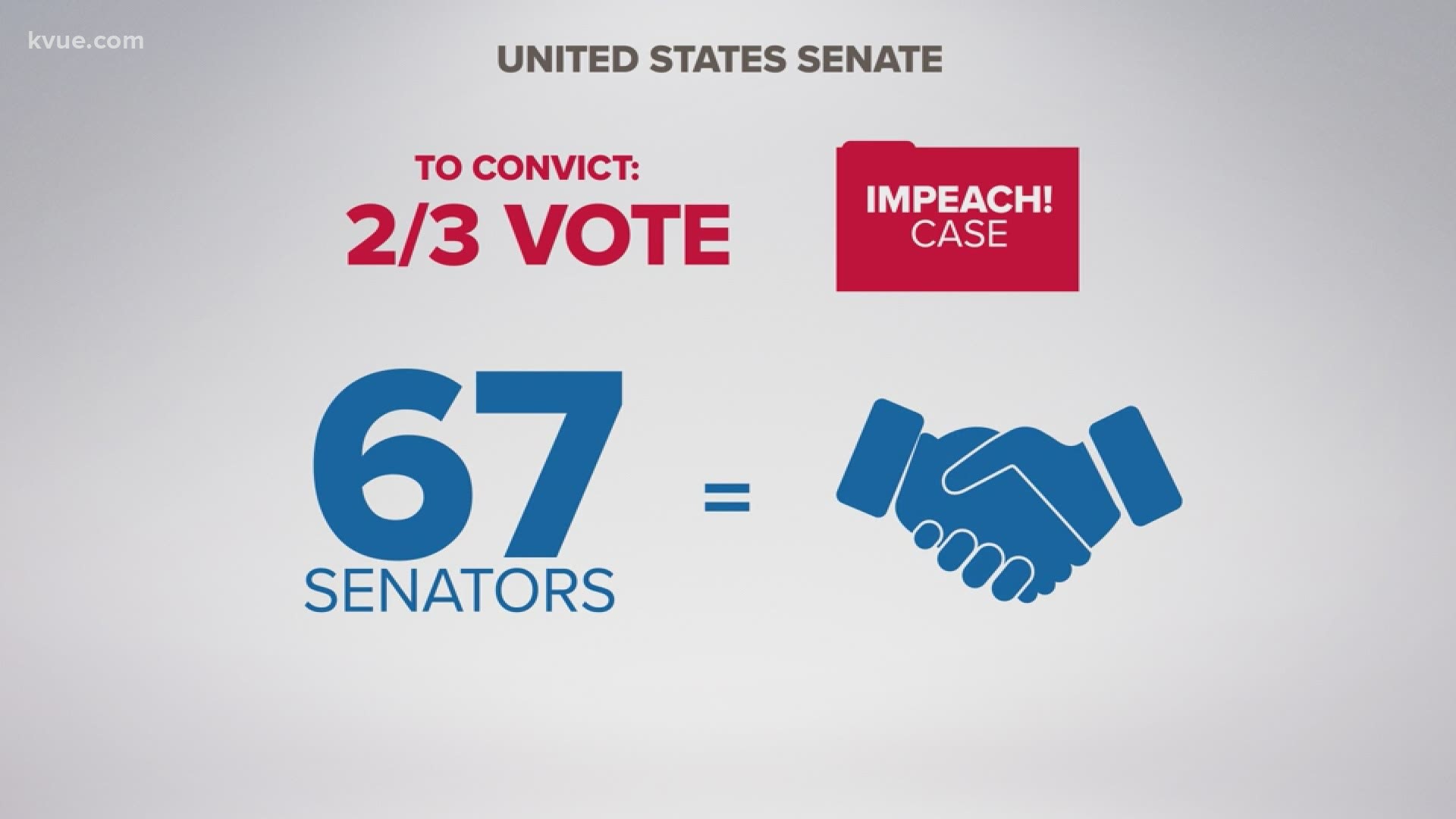 WASHINGTON — So what does a 50-50 Senate get President-elect Joe Biden?

Washington has barely had time to process the implications of Democratic control after two Georgia runoff elections that are delivering the Senate to Democrats. Hours after the races were decided, a mob of zealots ransacked the U.S. Capitol and reshaped the national and political landscape.

The unexpected new balance of power giving Democrats only the barest control of Congress has big consequences for the president-elect — easy confirmation of his Cabinet most importantly — but the road ahead for his ambitious legislative agenda remains complicated and murky.

RELATED: Kamala Harris to be sworn in by Justice Sonia Sotomayor at inauguration

Republicans remain poised to block most of Biden's proposals, just as they thwarted much of President Barack Obama's efforts on Capitol Hill. But 50/50 control permits action on special legislation that can't be filibustered, and momentum for the popular parts of COVID-19 relief could easily propel an early aid bill into law.

WHAT BIDEN DOES GET

With Democrats chairing committees in the Senate and only needing a majority to win floor votes on nominations, Biden is now assured of sealing confirmation of his Cabinet and judicial picks — including potentially for the Supreme Court. It also means controversial choices such as Neera Tanden, Biden's pick for budget director, can look ahead to assuming their posts. Republicans can slow but not stop nominations.

Democrats also have the opportunity to pass special budget-related legislation by a simple majority, an often-arcane process that enabled Obama to finish his 2010 health care bill and gave President Donald Trump's GOP allies a failed chance to repeal “Obamacare” and passage of a tax overhaul bill. Biden could use this so-called budget reconciliation process to pass more controversial elements of COVID-19 relief with only Democratic votes, repeal some of Trump's tax cuts or make federal health care programs more generous, for example.

Senate Democratic leader Chuck Schumer — he'll be majority leader once the two new Georgia senators and Vice President-elect Kamala Harris are all sworn into office — now has the opportunity to bring legislation to the floor and force votes. That could permit passage of $2,000 direct COVID-19 relief payments and other aid, for instance, and could mean debates on issues like police reform, immigration and climate change. But passage of such legislation would require support from Republicans, which gives the minority party enormous leverage.

RELATED: Inauguration Day 2021: What we know about the plans so far

WHAT BIDEN DOESN'T GET

ELIMINATION OF THE FILIBUSTER

Before the November election, pressure had been mounting from the Democratic left to eliminate the filibuster, leading Republicans to charge that Democrats would pack the Supreme Court or give statehood to Democratic strongholds such as the District of Columbia. Moderate Democrat Joe Manchin of West Virginia says he'll block any attempt to eliminate the filibuster, so party progressives may be wasting their breath on this topic now.

Unified control of the government by one party almost invariably drives the two sides apart. Recent events — hard-won passage of a $900 billion COVID-19 relief bill and a sweeping override of Trump's veto of the annual defense bill — have been evidence that the vanishing congressional middle can help drive outcomes on Capitol Hill. But issues like increasing the debt limit instantly become partisan, and the political incentives for many Republicans heading into the 2022 midterms and the 2024 presidential election are to vilify Biden and Democrats controlling Congress. Expect a short honeymoon for Biden.

A 50-50 Democratic Senate and bare control of the House grant virtually any individual Democrat the ability to gum up the works. That means impossible-to-pass ideas like “Medicare for All” and a Green New Deal aren't going to be the focus of Schumer and House Speaker Nancy Pelosi. That could, over time, frustrate liberals and cause them to issue demands related to bills that actually can pass like infrastructure spending and budget reconciliation proposals.

Credit: AP
FILE - In this Jan. 8, 2021, file photo, President-elect Joe Biden speaks during an event at The Queen theater in Wilmington, Del.