Man who died while being restrained by fired Minneapolis cop was from Houston, NAACP says

A video shows an officer kneeling on George Floyd's neck while he begged for help. The Houston native was reportedly in Minneapolis for work. Four cops were fired. 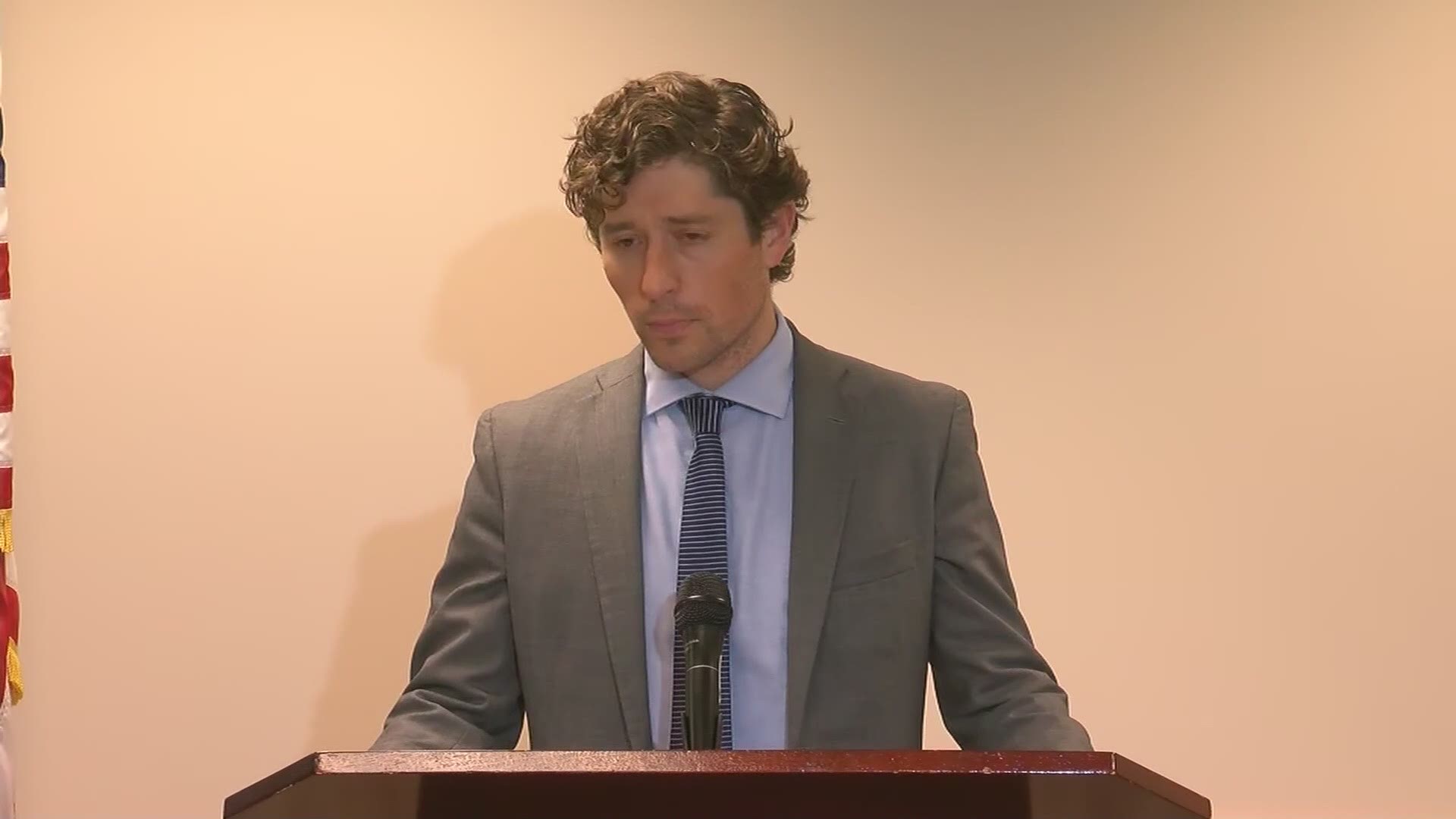 MINNEAPOLIS — Four Minneapolis police officers involved in the death of George Floyd have been fired, according to Mayor Jacob Frey.

Agents from the FBI and the Minnesota Bureau of Criminal Apprehension (BCA) have been called in to investigate possible civil rights violations after Floyd died while in Minneapolis police custody Monday.

Floyd, 46, is a Houston native, according to the NAACP. There are unconfirmed reports the victim was in Minneapolis for work.

Squads were called to reports of a forgery in progress around 8 p.m.Monday. According to a press release from Minneapolis Police, they were advised that the suspect was sitting on top of a vehicle and appeared to be under the influence.

Police arrived and found Floyd inside his car. He was told to get out of his car by the officers, and proceeded to physically resist them, according to the police press release.

A video that captures the encounter shows an officer kneeling on Floyd's neck as he begs for help, saying "I cannot breathe." After several minutes, the man on the ground stops moving. A bystander can be heard saying "his nose is bleeding" and later, "did they (expletive) kill him?" 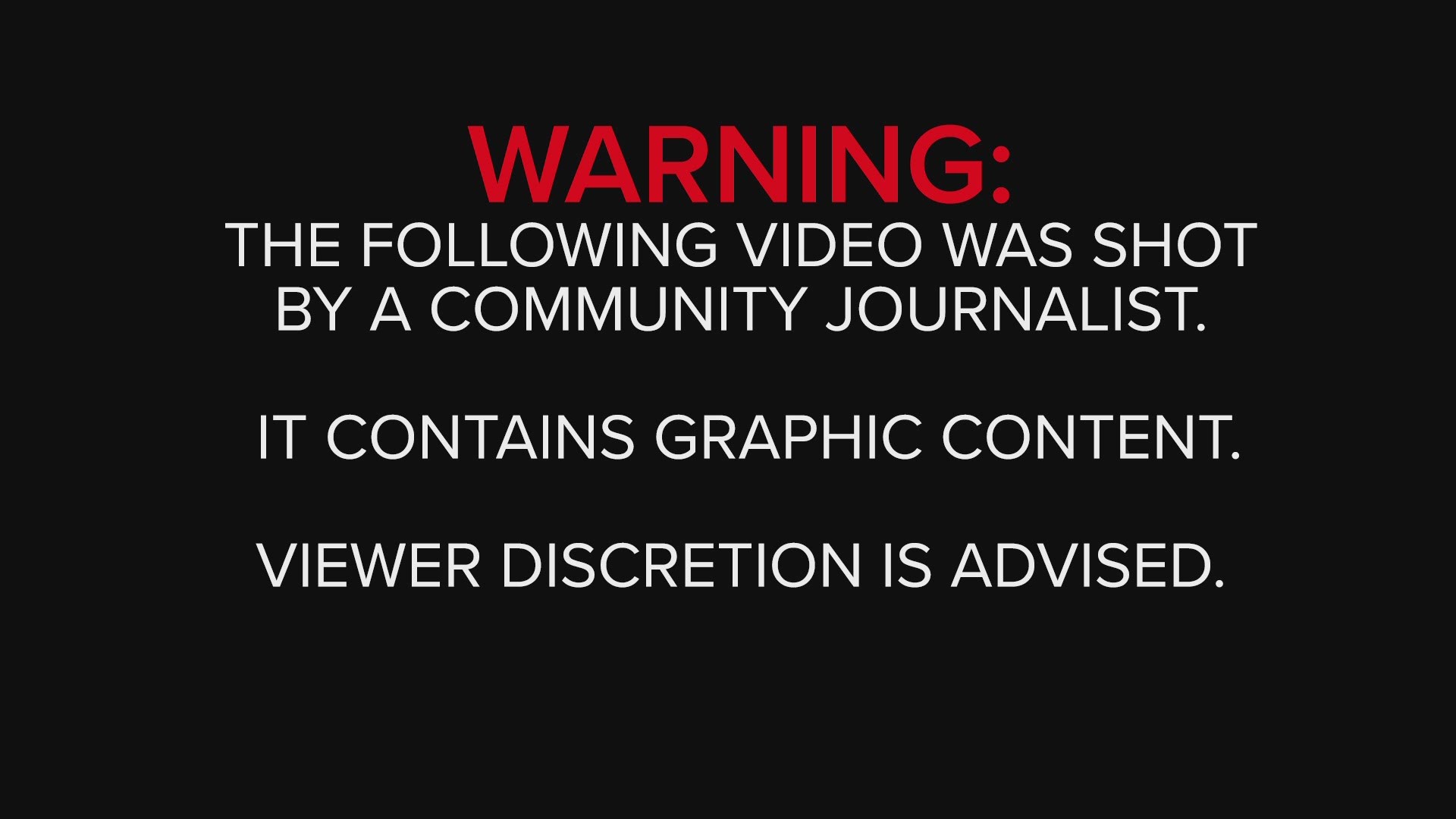 Police called an ambulance and Floyd was taken to Hennepin County Medical Center, where he was pronounced dead.

Attorney Benjamin Crump said he is representing the family. He issued a statement on Twitter, saying, "This abusive, excessive and inhumane use of force cost the life of a man who was being detained by the police for questioning about a non-violent charge." 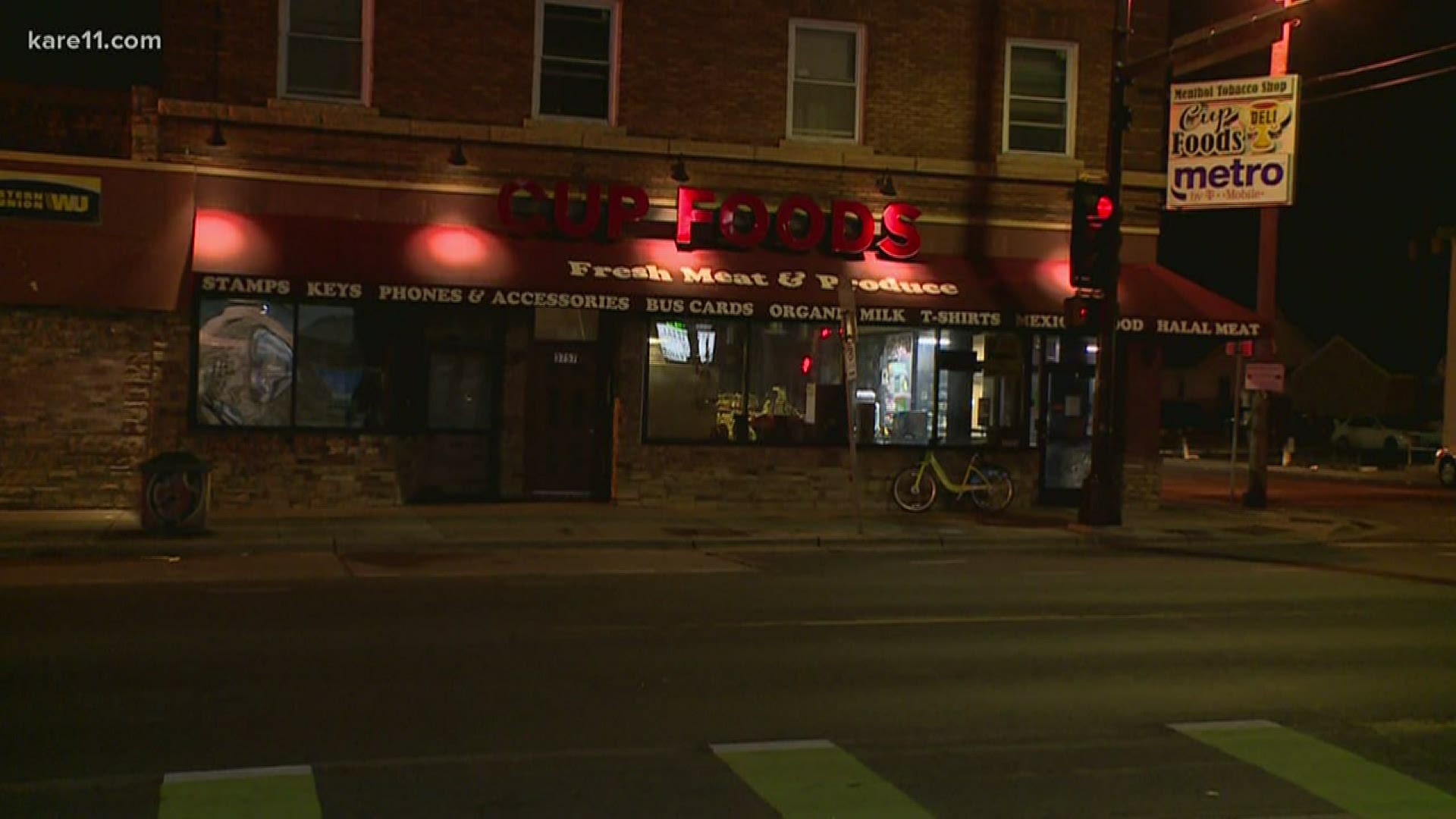 RELATED: Woman fired after calling cops on man who asked her to leash dog