Authorities say the toddler was brought to the daycare inside the van at some point earlier in the day. What happened once they got there is under investigation. 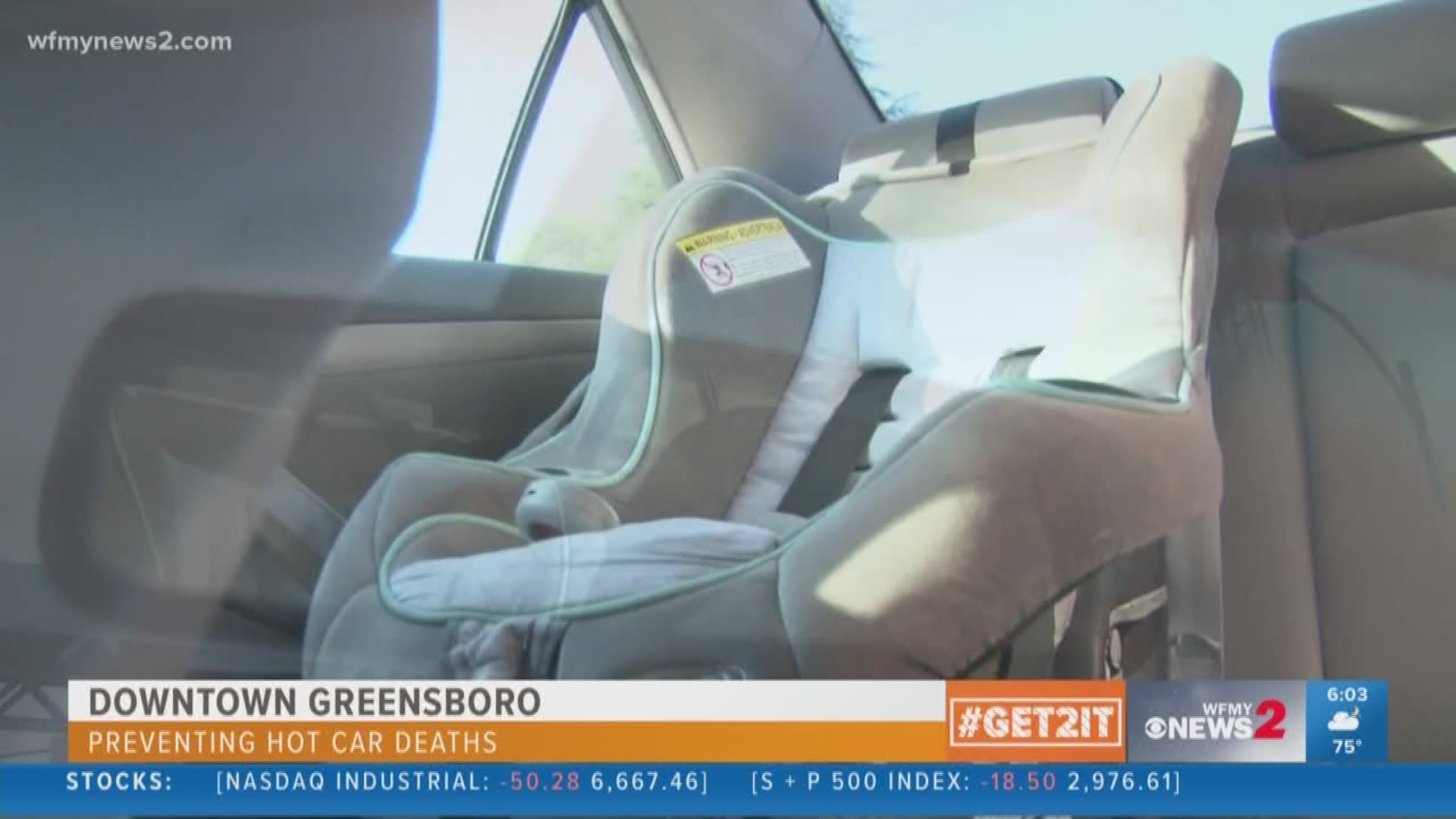 A 2-year-old boy was found dead after he was left in a hot van outside a South Florida daycare on Monday, authorities said Monday night.

The Broward Sheriff's Office said it got a call at 3:20 p.m. that a daycare employee had found the child's body inside the van at Ceressa's Day Care and Preschool in Oakland Park, Florida, according to the Miami Herald.

Authorities said the young boy was taken to the daycare in the van at some point earlier in the day.

It's not yet known how long the boy had been in the van.

BSO spokeswoman Keyla Concepcion said what happened after the van arrived at the daycare is under investigation, NBC Miami reported.

The Sheriff's Office identified the boy as 2-year-old Noah Sneed.

Helicopter footage from local media showed a yellow tarp draped over one side of a white van parked outside the daycare. An ambulance was parked nearby and police tape had the area cordoned off. Authorities have yet to say how long the child was inside the van or when they were discovered.