This loan re-do can save you money every month 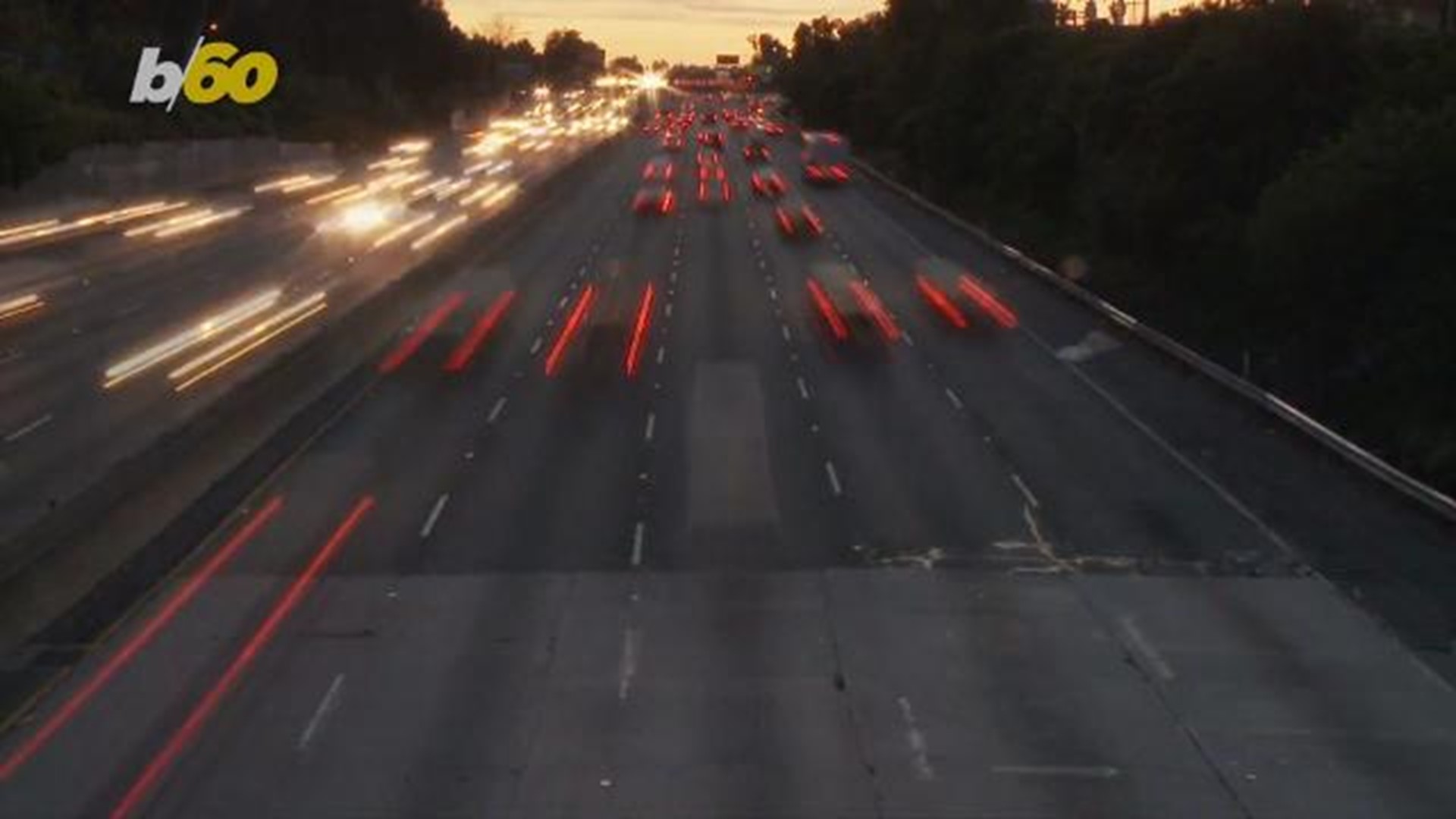 Credit: Susan Tompor, Susan Tompor, Detroit Free Press
Some consumers may benefit from refinancing their car loan. But typically it's harder to refinance if you owe far more on the car than it's worth.

Going out to buy a new or used car later this summer? Ever imagine that you might want to refinance that car loan soon after you buy a car?

Most of us only think about refinancing when it comes to a mortgage. But credit unions and banks will give you a chance for a re-do on a car loan, too.

Maybe you didn't shop around for a car loan – as you should – before you headed to the car lot.

Maybe your credit isn't great, and you're stuck with a double-digit rate on a car loan and wondering if, somehow, you'd be able to save some money.

Maybe you're kicking yourself now and wondering why you didn't take a second look at car loan rates on your own before agreeing to a loan at the dealership.

On average, consumers saved $52 a month by refinancing car loans when they wanted to reduce their payments, according to a TransUnion study of 1.5 million refinanced car loans in 2013 and 2014.

On average, consumers reduced the interest rate by 2.4 percent.

The average monthly payment for an auto loan is between $500 to $525 – meaning some could save roughly 10 percent a month.

Never heard of anyone refinancing a car loan?

Many times, you're not going to know about re-fi options unless a lender is pitching you a program – and many lenders aren't running big TV ads for these deals.

Sometimes, Landau said there has been a reluctance to go after another lender's customers when it comes to car loans. Car loans, after all, are far smaller than a home mortgage. Some lenders are wary of breaking unwritten rules that could harm relationships with car dealers who are at the front lines of making car loans.

If you just do a Google search on refinancing car loans, though, you do see some names of lenders pop up, including Capital One and PNC Bank.

You also can compare auto loan refinancing rates at LendingTree.com – which notes that refinancing amounted to 21.5 percent of all completed auto loan requests through for the first half of 2018.

At PNC Bank, for example, consumers can apply online, on the phone, via a mobile phone or tablet or at a branch.

Depending on an applicant’s qualifications and credit history, the consumer could be approved for a refinance car loan in as little as 30 seconds, according to a PNC spokesperson.

As new car sales slow down, TransUnion maintains that lenders could grow their business by promoting refinancing car loans.

Some consumers, too, could save real cash. 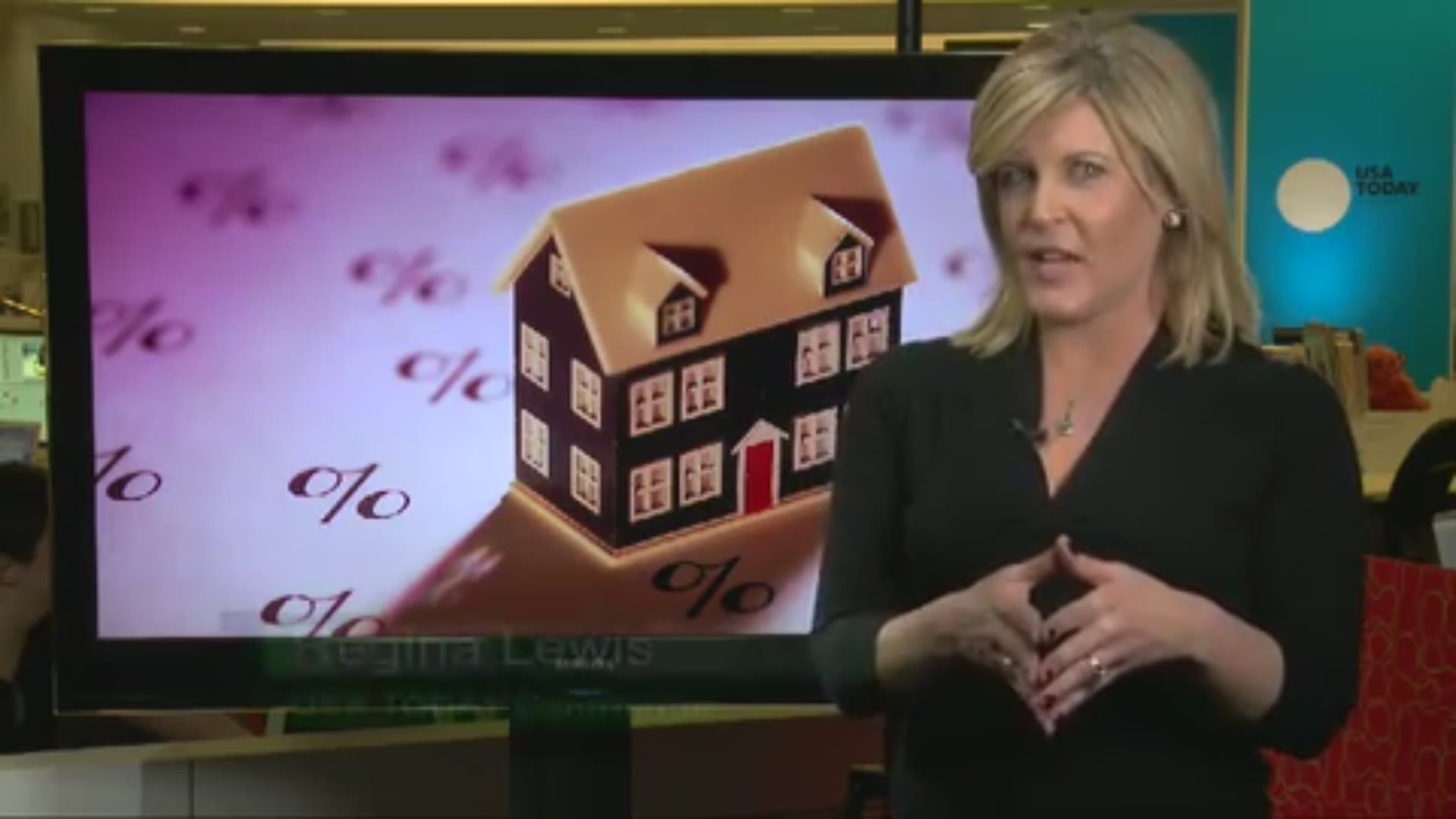 "I think it's a huge opportunity for people to lower their monthly payments, but most people don't know they can do it," said Hank Hubbard, president of One Detroit Credit Union. "We rarely get people asking about refinancing in general. It usually comes from responding to a marketing piece, or because some friend has done it."

Katchiogo Gaddis, 46, said she has referred about 10 co-workers at MGM Grand Detroit to the Detroit credit union after she refinanced her 2015 Toyota RAV4 earlier this year.

Her co-workers at the casino hadn't heard about refinancing a car loan.

Gaddis, who lives in Dearborn Heights, Michigan, had been making payments for about three years on a car loan that was 18 percent.

By refinancing, she cut the rate in half to 9 percent.

She only lowered her monthly payment by about $18 a month but that was because she added some insurance, including Guaranteed Asset Protection that can cover financial gaps if the car is stolen or totaled.

Gaddis said she paid 18 percent initially because she did not pay all her bills on time at one point and didn't have good credit. She even tried to refinance earlier but didn't qualify.

She built up her credit score over time by focusing on her finances, including making timely payments, and got the 9 percent rate by refinancing.

"Hopefully, the next time around I'll be able to get a better rate," she said.

More: How to avoid getting punched by checking account overdraft fees

One Detroit Credit Union claims it has saved its members about $3.2 million in interest through its "Refi My Ride" program in the past four years.  Nearly two-thirds of the loans refinanced started in double digits.

Hubbard said on average the old car loan rate was around 14.5 percent — and the average refinanced rate is about 6.75 percent. Some people qualify for even lower rates, as well.

The highest allowable vehicle loan rate is 25 percent in Michigan, and the credit union sees plenty such higher rates, he said.

A key point: You should be up to date on your car payments, if you're wanting to refinance.

Also, many institutions won't allow you to refinance a car loan if the amount owed on the car is greater than the value of the car. "Underwater” refinancing is rare, but it is dependent on individual financial situations.

You must be up to date on payments for both your existing loan and, if applicable, your mortgage loan.

Capital One noted that it does not charge an application fee. However, each state imposes a title transfer fee that can vary depending on the state in which you live. "This fee is charged by your state, not Capital One. We will pay this fee on your behalf and add it to your final loan amount," Capital One notes.

Another key point: Capital One does not refinance Oldsmobile, Daewoo, Saab, Suzuki or Isuzu models, as well as some other restrictions as well on what can be refinanced.

One Detroit Credit Union has a program that will refinance many loans where the borrower owes more than the car is worth. The credit union refinances car loans at half the rate the borrower is paying at another institution or lower, Hubbard said. The lowest possible rate is 2 percent.

If a consumer is paying 12 percent on a car loan elsewhere, it's possible they could qualify for a rate of 6 percent, he said.

To apply, consumers need the car's title, proof of insurance and proof of income when you close. Hubbard noted that We pay it and don’t charge the member or add it to the loan.

Why could someone get stuck with a higher rate when they first take out a car loan?

It pays to shop around

Too often, consumers focus on the monthly payment and don't pay enough attention to the interest rate on a car loan.

Hubbard said he believes that some consumers feel pressured to work with a finance person at the dealership, some want a car right now and don't want to shop around for car loan rates and others don't realize that rates can vary considerably by lender.

Lenders say something called a "dealer markup" could drive up the rate you pay when you take out a car loan at the dealership.

The preferred lenders at the car lot might charge higher rates – where some of that difference goes back to the dealership.

If you shop around for a car loan rate, of course, you have something to compare with what's being offered via the dealership. Some dealers might be able to beat the best rate you got elsewhere or offer you another incentive if you finance elsewhere.