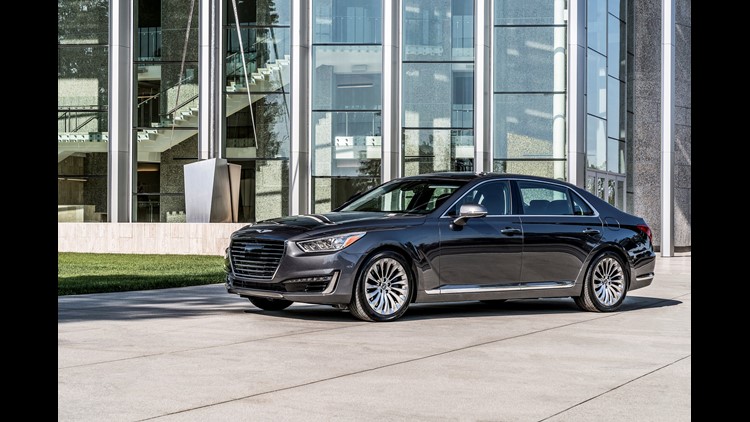 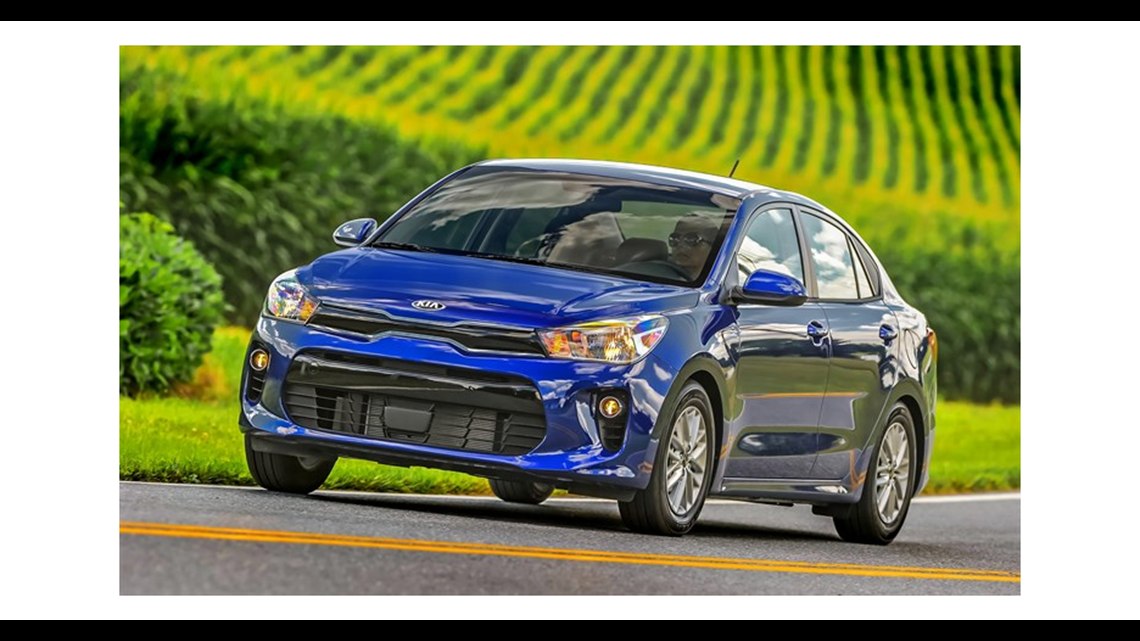 All are units of South Korean conglomerate Hyundai.

The survey shows vehicle quality improving for the fourth consecutive year to its best level to date. But some cars had more problems than others.

“There’s no question that most automakers are doing a great job of listening to consumers and are producing vehicle quality of the highest caliber,” Dave Sargent, J.D. Power's vice president of global automotive, said in a statement. “That said, some vehicle owners are still finding problems.”

He said consumers are still demanding reliable vehicles even as they become more complex and automated.

More: Starbucks pulling the plug on more of its worst-performing cafes

More: Can't choose between Sears and Kmart? Now you can get two-in-one

The worst three brands in the survey were Jaguar, Land Rover and Volvo.

The results are based on responses to 233 questions from more than 75,700 purchasers and lessees of new 2018 vehicles after 90 days of ownership conducted from February to May of this year.

Brands such as Tesla, Alfa Romeo, Fiat, Maserati, Smart, Ferrari, Bentley and Rolls Royce were not included in the results because of a limited number of customers or small sample size.

As for Detroit brands, Ford is the highest-ranked, coming in fifth overall. General Motors’ highest-ranked brand is Chevrolet in sixth place. Ford’s Lincoln luxury brand was seventh and Fiat Chrysler's Ram truck brand was tied with Lexus in eighth place.

The most improved brand was Mazda.

The issues, in many cases, weren’t that vehicles were constructed poorly. Rather, in 62 percent of the cases, the issue was with flawed design.