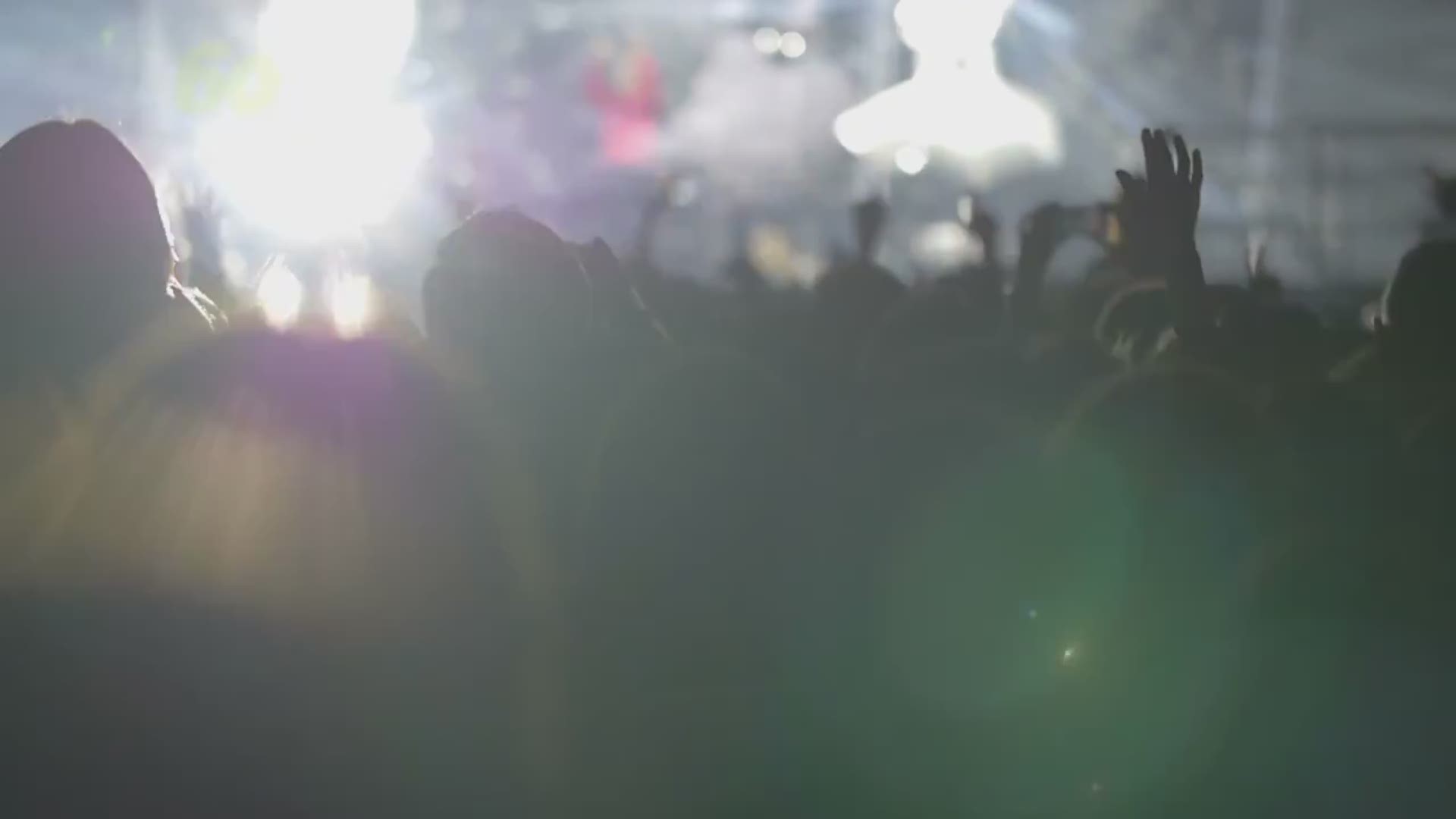 Credit: Courtesy of Dave Aiazzi
Burning Man camp Big Imagination hauled a partially reconstructed 747 aircraft onto the playa morning of Aug. 14, 2018. The wings will be shipped in separately. The airplane was registered as an art car and plans to be towed around the playa this year and will house a club and bar. The project is four years in the making.

A two-story 747 aircraft arrived on the playa today.

Big Imagination camp transported the 20-ton airplane through the desert to Burning Man with highway patrol escorts. Their team shut down Nevada Highway 447 and temporarily cut power to part of Gerlach on the way to Black Rock City.

The project creators worked four years to make the airplane into a mobile art car with a bar and lounge in it. In 2016, they started with the top half of the airplane's nose. This year, it will be the entire fuselage, clipped wings and landing gear, but no tail. This year, the team cut the roof off of the lounge area to open the airplane up to the sky.

It's also mobile. The plane will be capable of being towed around the playa, making it an official mutant vehicle. It will be parked at 10:00 and K most of the week.

Josh Pearlman filmed a two hour Facebook Live of the airplane being shipped through the desert. Nevada Power, AT&T, Sierra Pacific and Union Pacific drove ahead of the team to disconnect and turn off power lines that crossed the road.

The airplane was 32-feet high but utility workers worried electricity could arc from the line to the airplane and possibly injure people.

The airplane arrived on the playa just before noon Tuesday. The other pieces of the airplane will follow behind and be assembled in the desert before Burning Man starts Aug. 26.

People immediately went to social media to criticize and celebrate the achievement.

The resources and money used to assemble and ship the airplane nightclub could be used for other purposes, artist Jerry Snyder argued on Facebook. Others said the spectacle is exactly what people say makes Burning Man into an event full excessive capitalism. Some even argue it violates the decommodification principle.

"I love Burning Man. And I hate this. It's absurd," Rayna Brachmann posted in a comment on Facebook. "And not in a good way. Ammunition for the folks who are down on the event for being a self indulgent festival for tech bros with more money than sense."

Credit: Courtesy of the Big Imagination Foundation
The 747 art plane installation bound for Burning Man will be shutting down some roadways from the Mojave Desert to the Black Rock Desert from Aug. 16 to Aug. 19.

Others celebrated it as a monumental accomplishment and welcome sight at Burning Man.

"I thought it was great!" Patricia Brugioni commented on the Facebook Live. "Came across it on one of those oppressively hot days last year, and to come inside to the misters and fans, and dance in the midst of those, and to read all those heartfelt baggage tags and tickets, and write one of my own was truly a gift to a couple of us that day!"

Mike Higdon is the city life reporter at the RGJ and can be found on Instagram @MillennialMike, on Facebook at Mike Higdon, Reno Life and on Twitter @MikeHigdon.

Burning Man wants revelers to stop pooping on the playa

Burning Man organizers: No fences around major burns this year 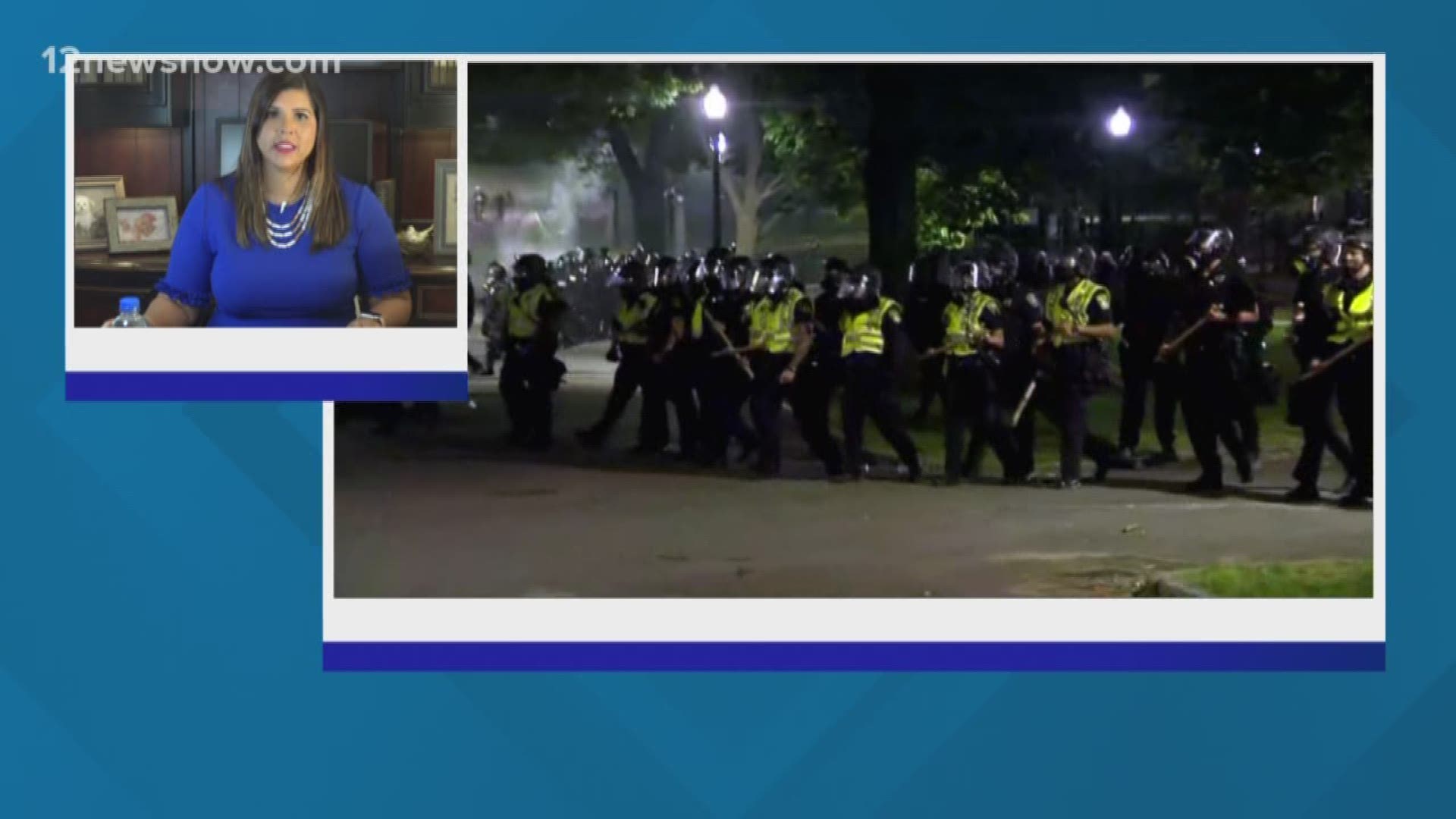