WASHINGTON (AP/WUSA9) - The mother of a recently engaged runner who was stabbed to death in the nation's capital says her daughter will be buried in a wedding dress.

Cora Martinez said that 35-year-old Wendy Karina Martinez will be buried in the dress she planned to wear at her wedding in two months, according to CBS News. She was engaged a week before the stabbing.

Martinez was stabbed six times in the head and neck, and once in the back Tuesday while running near her apartment in the residential neighborhood of Logan Circle in Northwest, D.C.

RELATED: 'She was the best one of us' | Friends remember jogger stabbed to death near Logan Circle

PHOTOS: Avid runner fatally stabbed while jogging near her home in Logan Circle 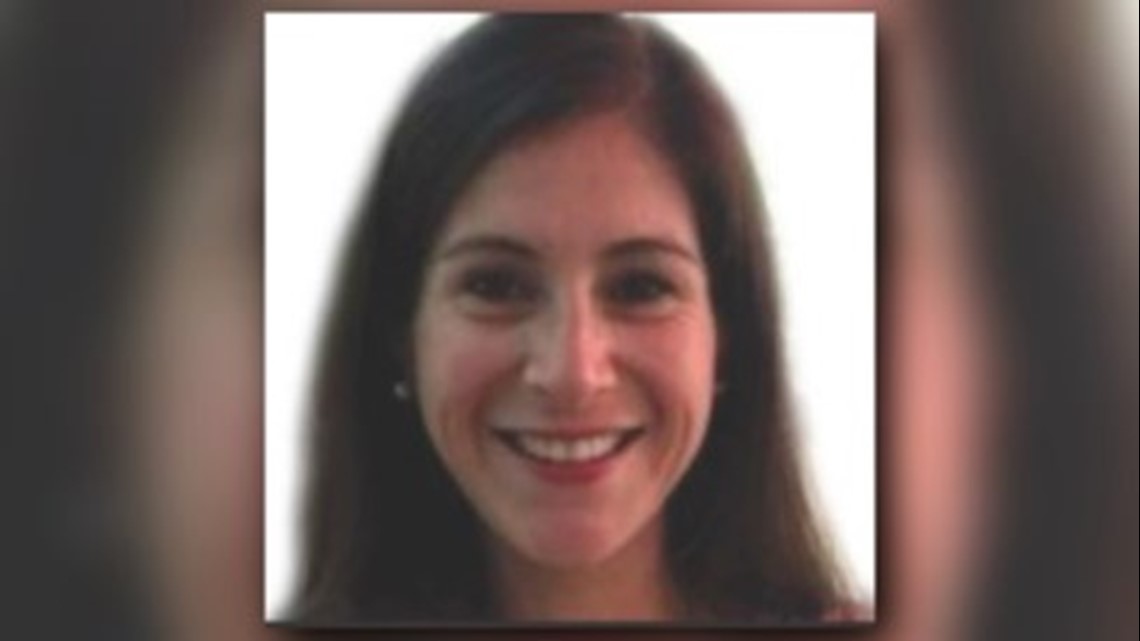 Police have charged 23-year-old Anthony Marquell Crawford with first-degree murder in her death.

Investigators are looking into the possibility that Martinez's murder might have been “racially motivated” because Crawford “does not like white people.”

A source also said that Crawford has a history of mental illness and K2 addiction. K2, also known as "spice", is a synthetic marijuana that is banned in the U.S.

Crawford was found by police at a park on 14th Street and Girard and was brought in for questioning late Wednesday night, a day after Martinez was stabbed while jogging only blocks away from her home.

(Copyright 2018 The Associated Press. All rights reserved. This material may not be published, broadcast, rewritten or redistributed.)