Voters will head to the polls on March 10. 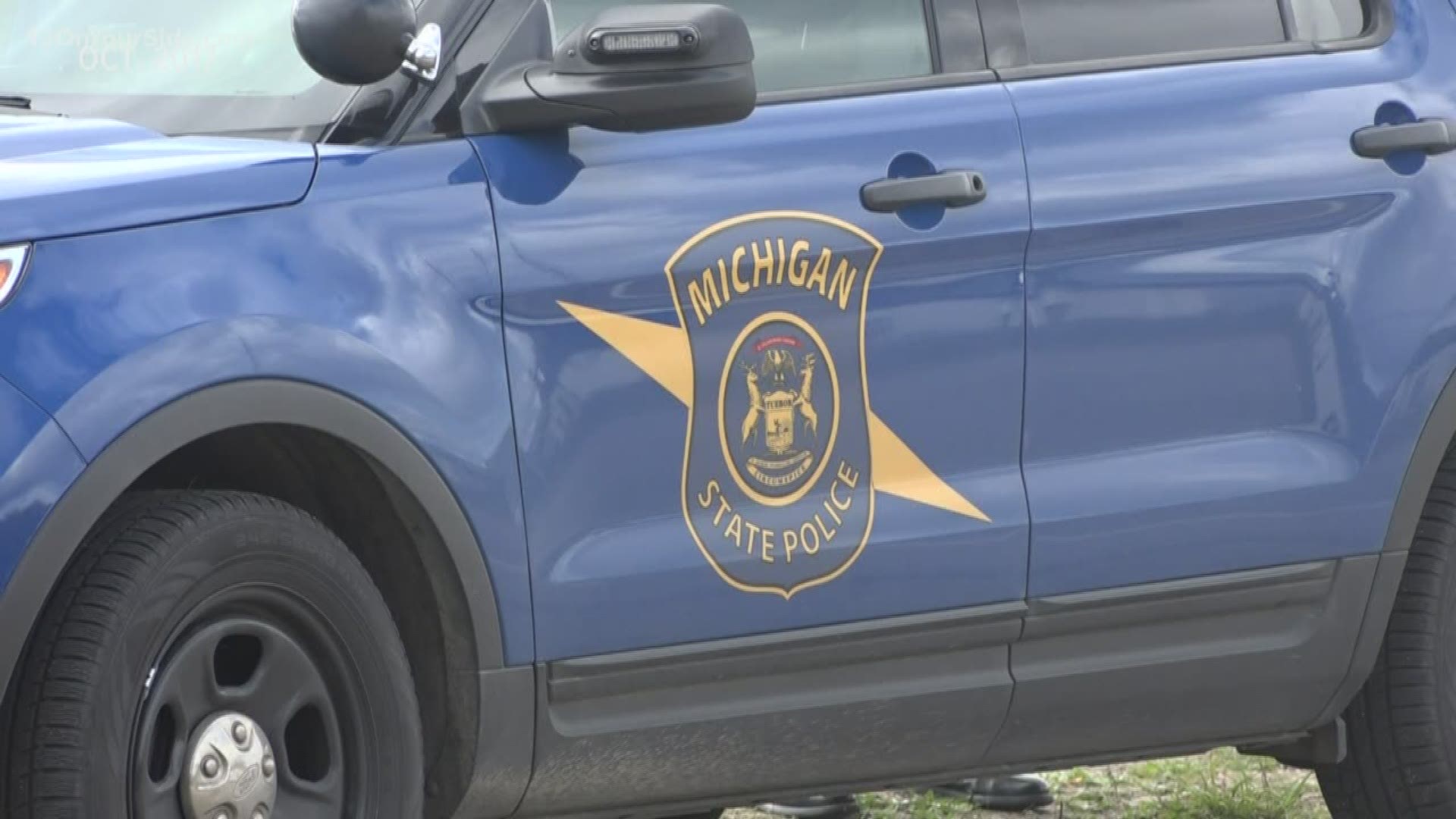 GREENVILLE, Mich. — The Montcalm County Sheriff believes one way to avoid tragedy on the road is to have more deputies. That used to be the case until late 2016.

Mike Williams said 11 positions were cut due to financial difficulties—a significant loss for one of West Michigan's smaller law enforcement agencies. Williams believes the change has made drivers less safe.

"In 2016, we had six traffic fatalities on Montcalm County roads. In 2017, the year after the sheriff's deputies were all laid off it skyrocketed to 23 fatalities. Meanwhile, statewide they dropped 3 percent," Williams said.

Now Williams wants his road patrol back but a lack of funds means a proposed millage is one of his only options. The county is asking for a $1 million increase which means homeowners who own a $100,000 house would be asked to pay an extra $50 per year. Williams said the five-year millage would generate more than $1 million and allow him to hire 14 positions.

"If it passes it will allow us to fund cars, training, uniforms, equipment and everything they need to put them on the road and protect the people in this county," Williams said.

Voters in Michigan will head to the primary polls on March 10. 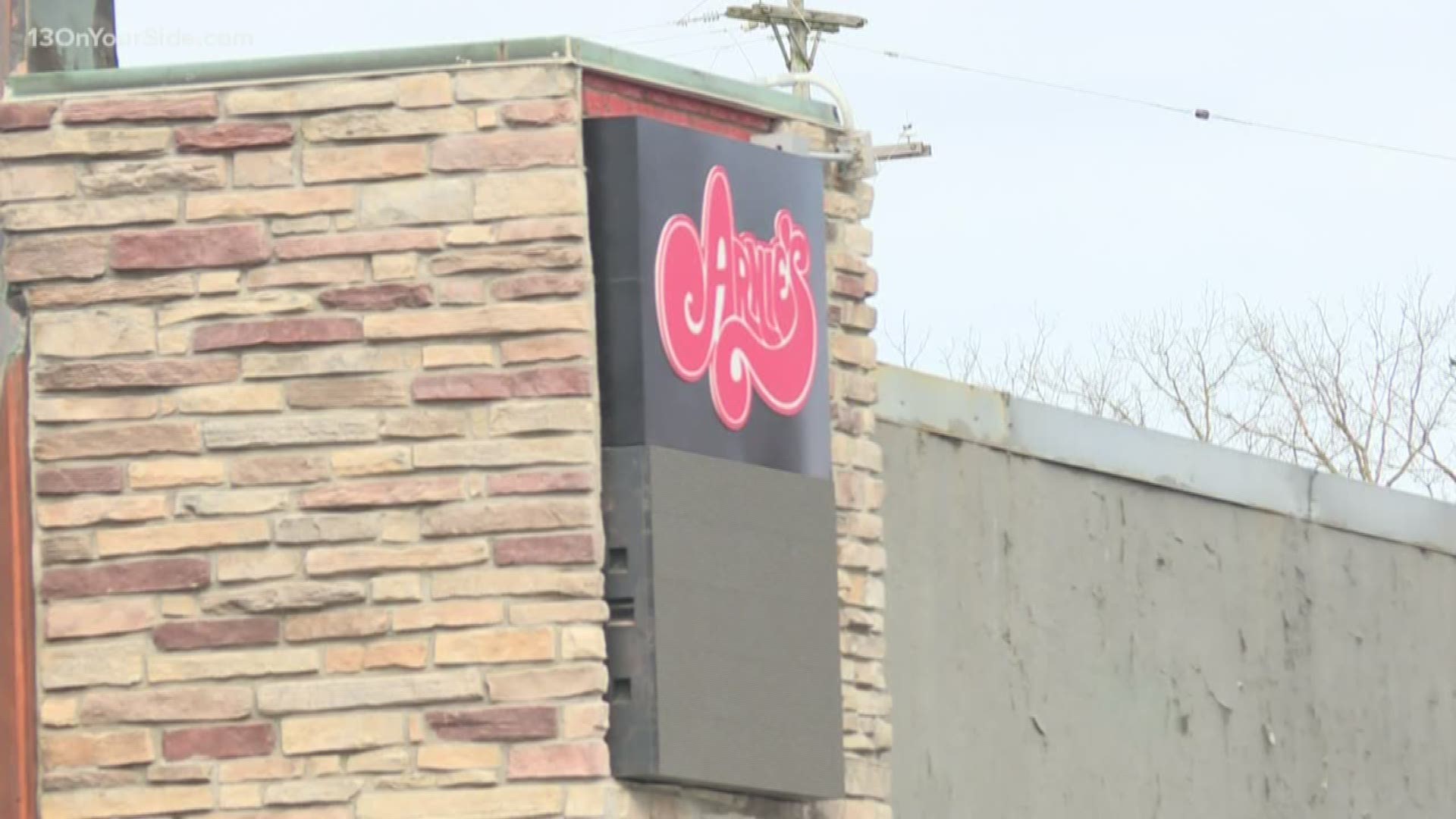 More police stories on 13 ON YOUR SIDE: