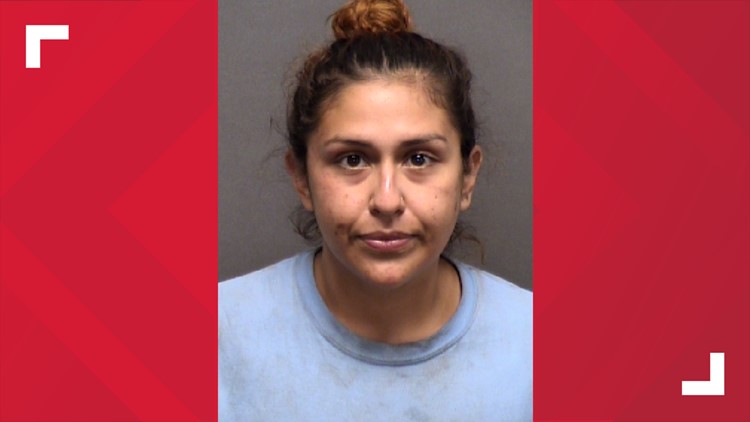 Molly Rubio was found by Atascosa County Sheriff's deputies and picked up by her CPS caseworker, according to a spokesperson with the San Antonio Police Department. The public is appreciated for its assistance.

Kelly Rodriguez was arrested and charged with interfering with the rights of a guardian in connection with the case.

San Antonio Police say they are asking for the public's help in searching for a 5-year-old girl taken by her biological mother before she was supposed to be handed off to Child Protective Services.

Molly Rubio has also been diagnosed with a medical condition requiring a doctor's care, according to SAPD. She was last seen Thursday on the 500 block of West Baetz Boulevard, on the south side.

Molly has brown hair and brown eyes, a light complexion, and weighs about 40 pounds. At the time she was last seen, she was wearing a yellow shirt and blue jean shorts.