According to WBRZ, a fireball erupted at the plant late Tuesday night, turning the night sky a shade of orange and sent a large plume of smoke into the air.  Both city and Exxon fire crews were on the scene around midnight and the flames were contained to the area where they broke out by around 1:30 a m., an ExxonMobile spokesperson said.

The fire was officially declared extinguished as of 7 a.m.

No injuries were reported. It wasn't immediately clear what caused the fire. The fire was not a result of an explosion and its cause is under investigation, Baton Rouge Fire Department officials told The Baton Rouge Advocate.

Eyewitnesses caught videos of the massive fire from near its center, as well as from the highway and near the plant's fence line. (Click here to watch on WBRZ.com). 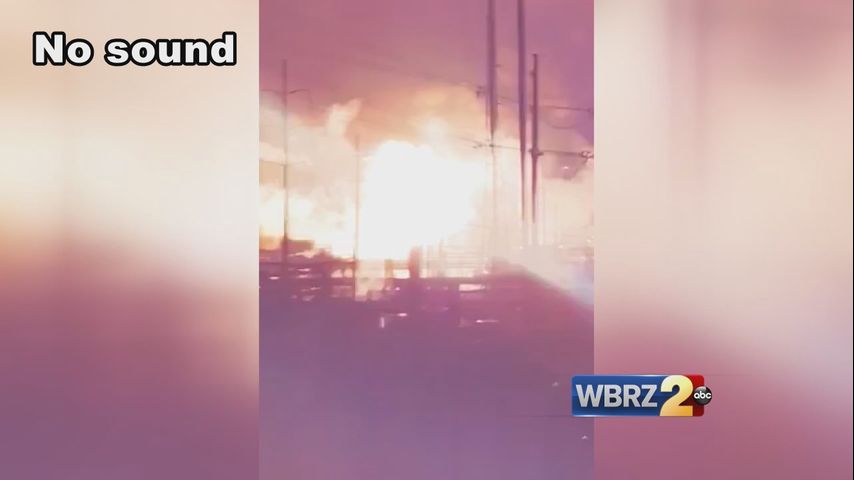 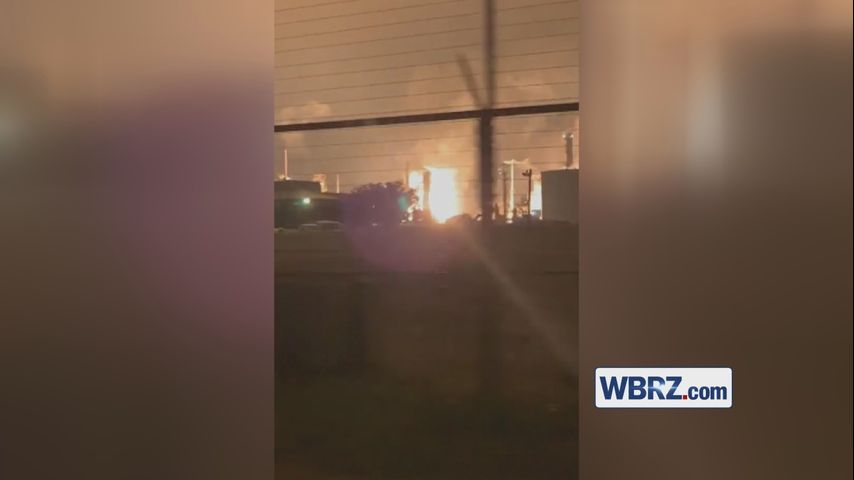 Baton Rouge fire and police departments are monitoring air quality around the area and say no issues have been immediately detected the Advocate reports.

A spokesman for the Baton Rouge Fire Department says there is no off-site impact.

The ExxonMobil facilities in Baton Rouge is home to thousands of employees, with 7,000 listed workers in 2018, the newspaper reports. The refinery first opened in 1909. The refinery is the fifth largest in the United States.