Lumberton man looks to inspire others while running toward dream

Joshua James, 24, wants to put himself in a small group of people who have cerebral palsy and completed a marathon. 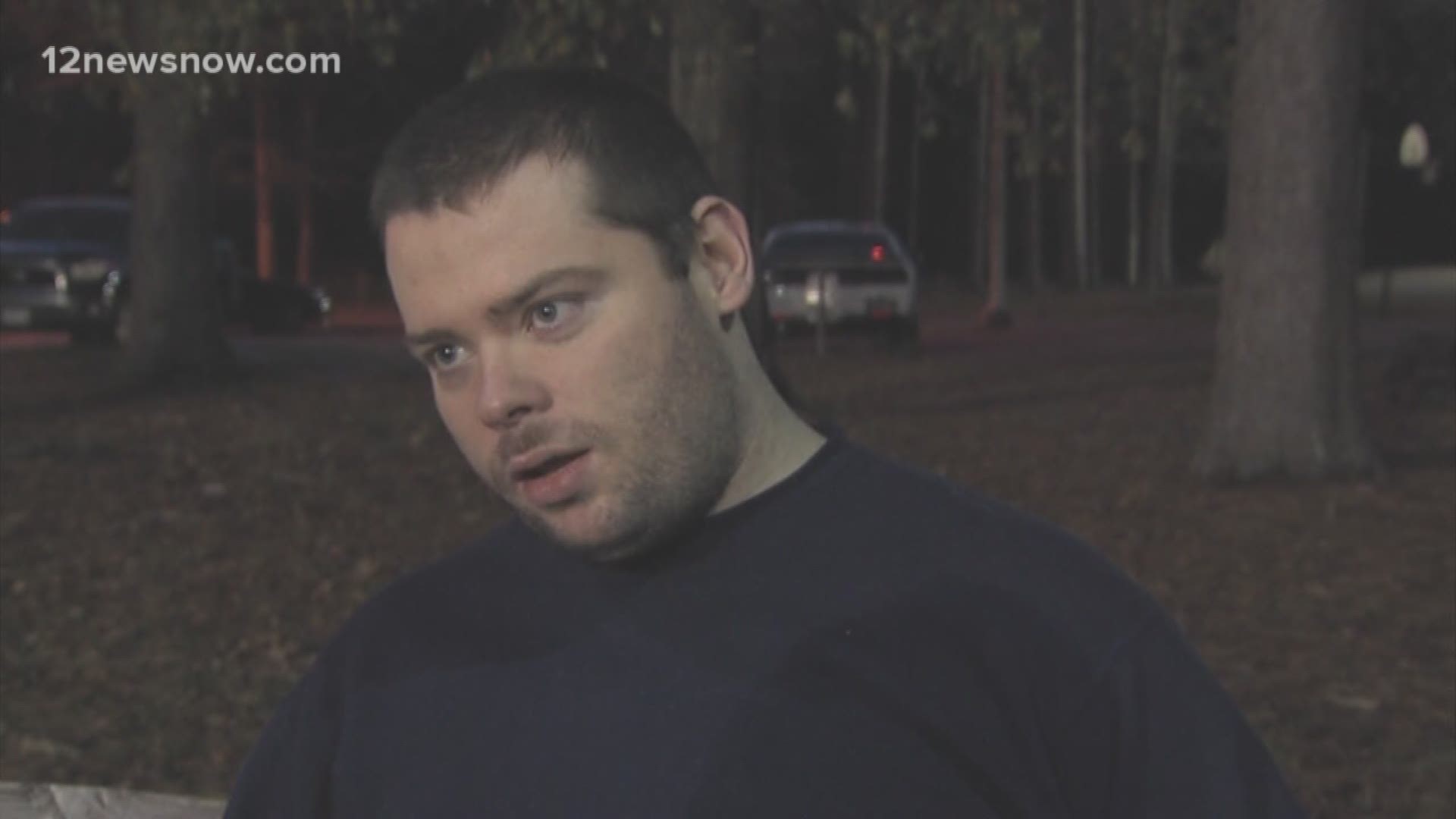 LUMBERTON, Texas — Joshua James, 24, hasn't let a disability prevent him from pursuing a dream to run.

His goal is to not only compete in a full marathon but complete one by the end of the year.

Born with cerebral palsy, James wasn't able to walk throughout his childhood.

Yet, an inspiration from his late grandfather at the age of eleven influenced James to undergo major leg surgery.

It took two years of recovering, but he was finally able to take his first steps.

"Disability does not mean inability, it means ingenuity," says James. "Just because you have a disability doesn't mean you can't do something but it means you may have to be a little bit clever with how."

His inspiration came from "Team Hoyt," a father-son duo who have participated in more than 1,000 endurance events over a span of 40 years.

He wasn't sure how long it would take before being able to participate in an actual race.

As time went on, the hours in the gym remained steady with the help of his workout partner and brother Kevin.

"Seeing him to where he couldn't really walk without assistance of something where he has to put all of his weight on it to move forward is pretty incredible, says Kevin James. "It's mesmerizing seeing him and it's awesome."

When Joshua isn't training, you can find him at the Lumberton Walmart working as cashier.

While helping a customer, Joshua finally received the sign he needed to compete in his first ever race.

On Saturday, he participated in the Young Life Run with Endurance 5K in Lumberton.

Not only did he cross the finish line, but Joshua beat his projected time almost three and a half minutes.

"That was really cool, I was really excited about that," says Joshua James. "I maintained my record mile pace through the whole 5K."

1 hour, 8 minutes, and 51 seconds is how long it took an unassisted Joshua to complete the race.

Although progressing toward a marathon is one goal, Joshua's biggest aspiration is having an impact on others with physical impairments and showing them that anything is possible.

"That's one of my lifelong dreams is to do something not even everyday average people can do just to prove that point," says Joshua James. "People look at the physically disabled and they automatically put barriers in front of them for them so I have to go help them."

He admits it will take some time and hard work in order to get into shape and be ready by the end of the year.

Joshua tells 12News he'll jump from 5Ks to 10Ks and then a half-marathon or two before reaching that final destination.

He hasn't decided yet which marathon he'd like to compete in, but does have eyes set on his next race which could be the "3rd Annual Cupid Shuffle 5K." on Feb. 2.

For travel costs, Joshua has set up a GoFundMe page called "Running for a dream."