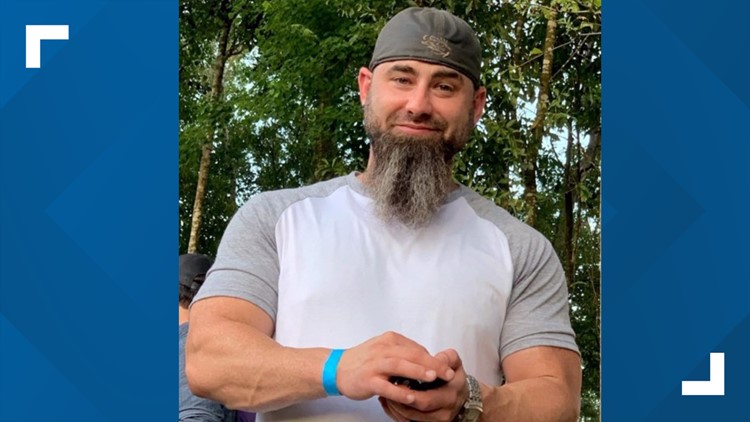 Louisiana man killed after being trapped between railway cars in Beaumont

JEFFERSON COUNTY, Texas — A Louisiana man was killed early Tuesday morning when he became trapped between two railway tank cars in Beaumont on Gulf States Road according to officials.

The man was identified as Travis Andrepont, 39, according to a Jefferson County Sheriff's Office news release.

Funeral services for Andrepont have been set for this weekend.

In lieu of flowers, donations can be made to Tupelo Children's Mansion through The Pentecostal Church of DeQuincy.

The accident occurred near the Arkema plant gate in the 2800 block of Gulf States Road, and not on the Arkema property, according to the release.

Andrepont was an employee of Union Pacific Railroad according to the release.

The NTSB, along with Union Pacific Railway Police Department were notified according to the release.

The Jefferson County Sheriff's Office is investigating and an autopsy has been ordered.