From the moment the gates opened, excitement filled the air at Ford Park. 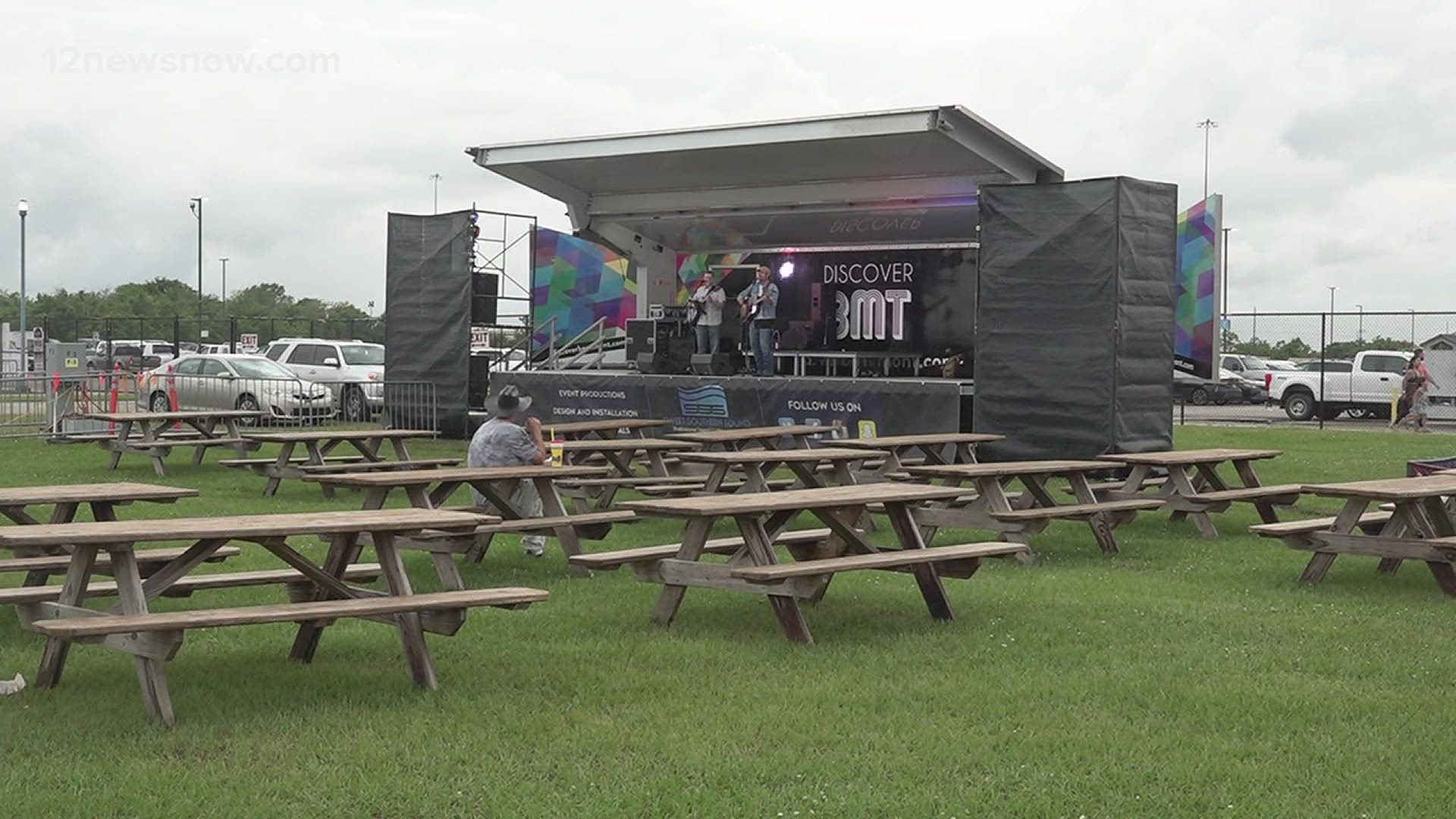 BEAUMONT, Texas — The rain held off for the gates to open and for the crowds to pour into Ford Park on Thursday.

It's the first day of the Young Men's Business League South Texas State Fair. For the most part, the weather stayed decent. Fair organizers are hoping it remains calm through the weekend.

From the moment the gates opened, excitement filled the air at Ford Park.

"It makes me feel good inside and everything," said fair attendee Jalynn Smith.

"Every year I look forward to coming because it fun, and it gives me something to do but last year when it got canceled, I was really sad," said fair attendee Da'lacia Jackson

This years' fair was postponed by two months. It’s a decision that ultimately paid off, allowing the event to be held after statewide restrictions were lifted.

"We've been working two years in this. We've made some changes, like we talked about, but now it's time to come out to the fair," said Greg Wall, with the YMBL entertainment division.

But Wall says to see the fair finally come to life, makes it all worth it.

For many in Southeast Texas, the arrival of the fair marks a sense of normalcy that hasn't been felt in a while.

"I feel like this is what they need. My kids are extremely excited. My husband and we're really looking forward to just smiling again and just speaking to people again, the things we couldn't do with the mask on our face," vendor Faith Thomas said.

Both young and old, the South Texas State Fair holds a special place in the hearts of many.

"I really like to be at the fair and have time with my family together, where we can have a fun time together and a happy day," Smith said.

Organizers say the fair is on, rain or shine. If you missed out for opening day, the fair runs till May 30, so you have plenty of time to come out.