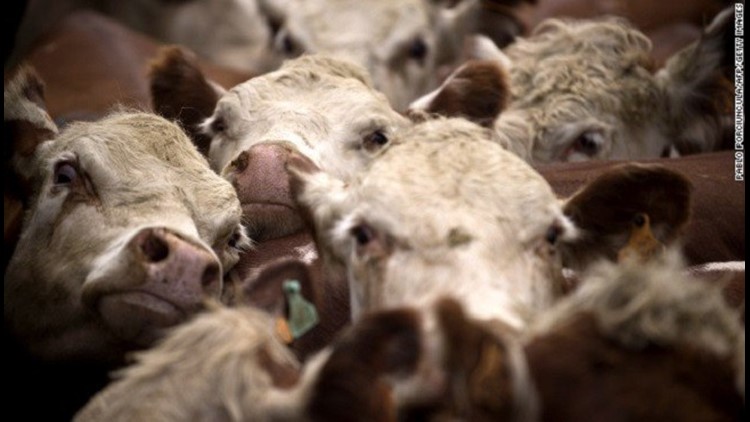 WOODVILLE — Woodville residents are unhappy with a new meat processing facility that was approved in Tyler County.

Residents like Jennifer Lechman expressed concerns about odors and the proximity of the East Texas Packing plant to a city water well.

“Environmentally I think it’s a nightmare, it’s not something I think Tyler County needs in terms of bringing jobs in,” said Lechman.

She said she was also worried that the new facility would decrease the property value on her home.

“If I was looking at moving into Woodville, into Tyler County, and knew there was a large production slaughter house there I would look at another county and look elsewhere,” said Lechmen.

CEO Danny Stanley, with East Texas Packing released a statement in the wake of concerns expressed by several area residents.

In the release it said the plant will process meat for distribution to a large meat market distribution facility in Houston called Texas Quality Meats.

The company said their facility will keep the animals inside with an carbon filtration system that will reduce the odor and waste.

Critics were also concerned about If the company would use halal type of meat processing which is common in Muslim areas.

Lechmen said she was concerned that people would be hired based on their religious views.

However, the company explained in the release that it is a private company with no religious affiliation.

East Texas Packing will be located off Highway 69 off County road 3020.

Tyler county commissioner Mike Marshall oversees that area and told 12news he is concerned with the environmental impact.

The company explained in the release that the wastewater would be treated on site with no runoff into the waterways.

Attorney Lindsey B Whisenhant and Mohammad Shahid Javed purchased the deed for the land on April 19.

Whisenhant said he believes the meat processing facility will help bring jobs to the area.

According to the East Texas Packing plant, the plan is to start creating the facility in the fall and it will create 65 to 100 jobs for locals.

The release also said that over the next few years three shifts will require over 200 employees.