The suspect and rideshare driver were taken to the hospital. They're both expected to survive. 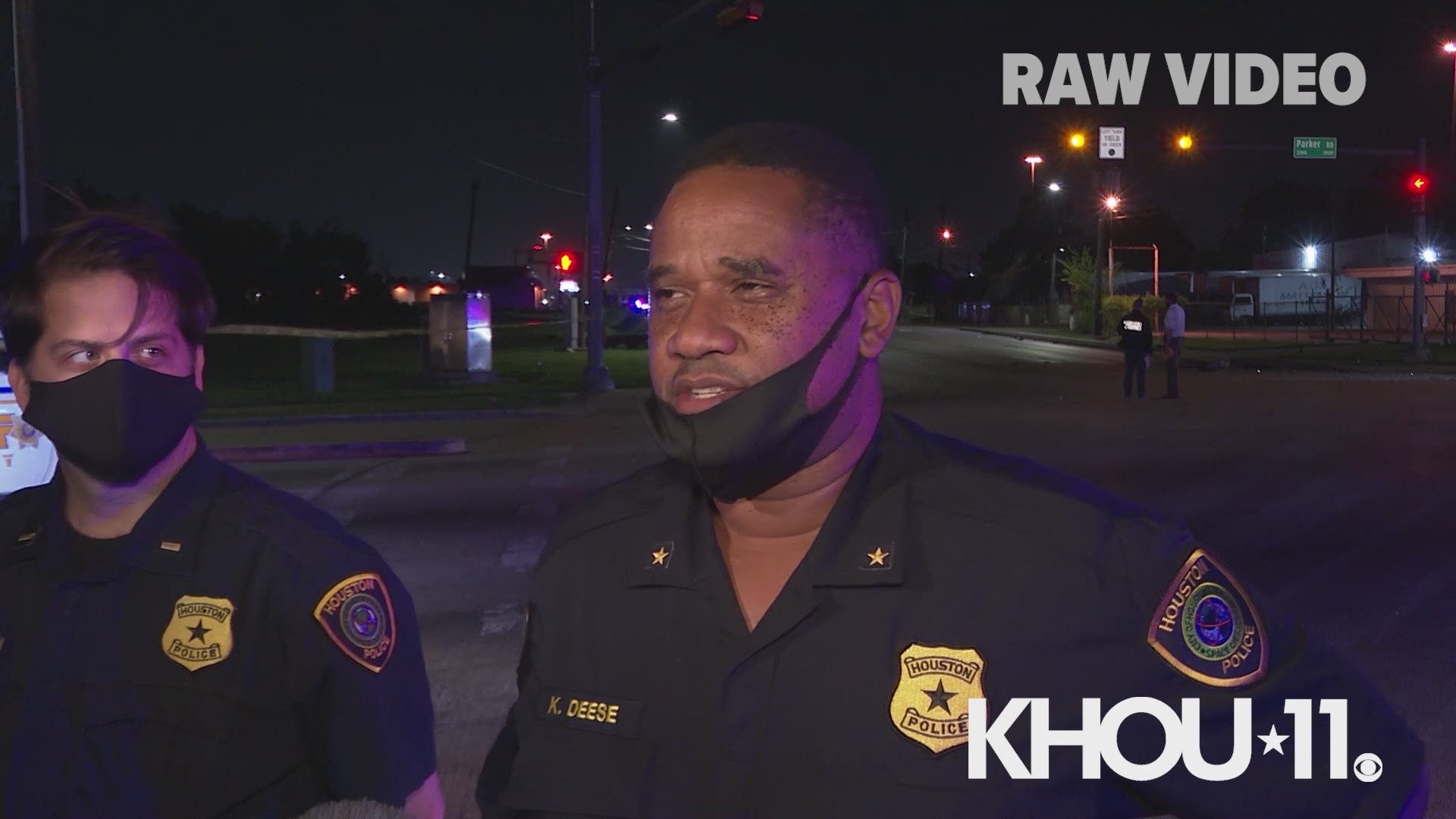 Two women were killed late Saturday night when a chase suspect slammed into the rideshare car they were in.

Houston police say it started when Harris County deputies tried to stop a driver for running a red light. That driver didn’t stop, but instead took off at a high rate of speed and slammed into the rideshare car.

Both women who were passengers in the rideshare were pronounced dead at the scene. The rideshare driver and suspect were both taken to the hospital and are expected to survive.

Deese says the chase lasted about a minute.

Charges are pending against the suspect.

This is a developing story. As soon as we know more, we’ll post it here.