A 26-year-old woman was pushed from a moving vehicle according to witnesses. Right now, police aren't calling it a homicide. 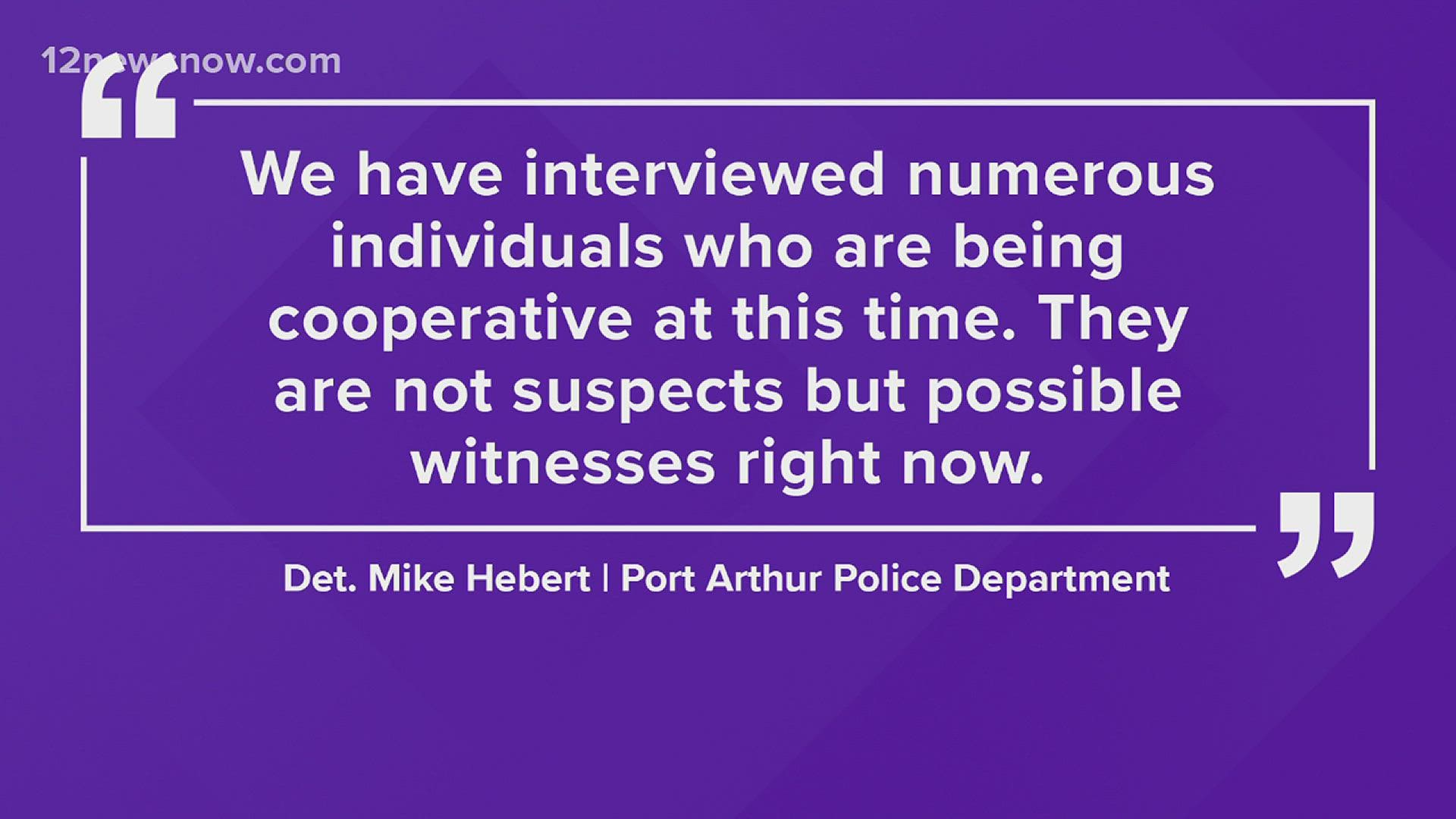 PORT ARTHUR, Texas — Investigators are looking into the death of a 26-year-old woman after they say she was thrown from a moving vehicle.

Madison Martinez was taken to a hospital with serious injuries after she was reportedly thrown from the vehicle on Friday morning around nine in Port Arthur. It happened on 9th Avenue according to Justice of the Peace Ben Collins.

Collins said he pronounced Martinez dead on October 16. He said Martinez was an organ donor and the plan is for her organs to be donated.

"We have interviewed numerous individuals who are being cooperative at this time. They are not suspects but possible witnesses right now," Hebert said. "We have not yet determined this to be a homicide, but a suspicious death."