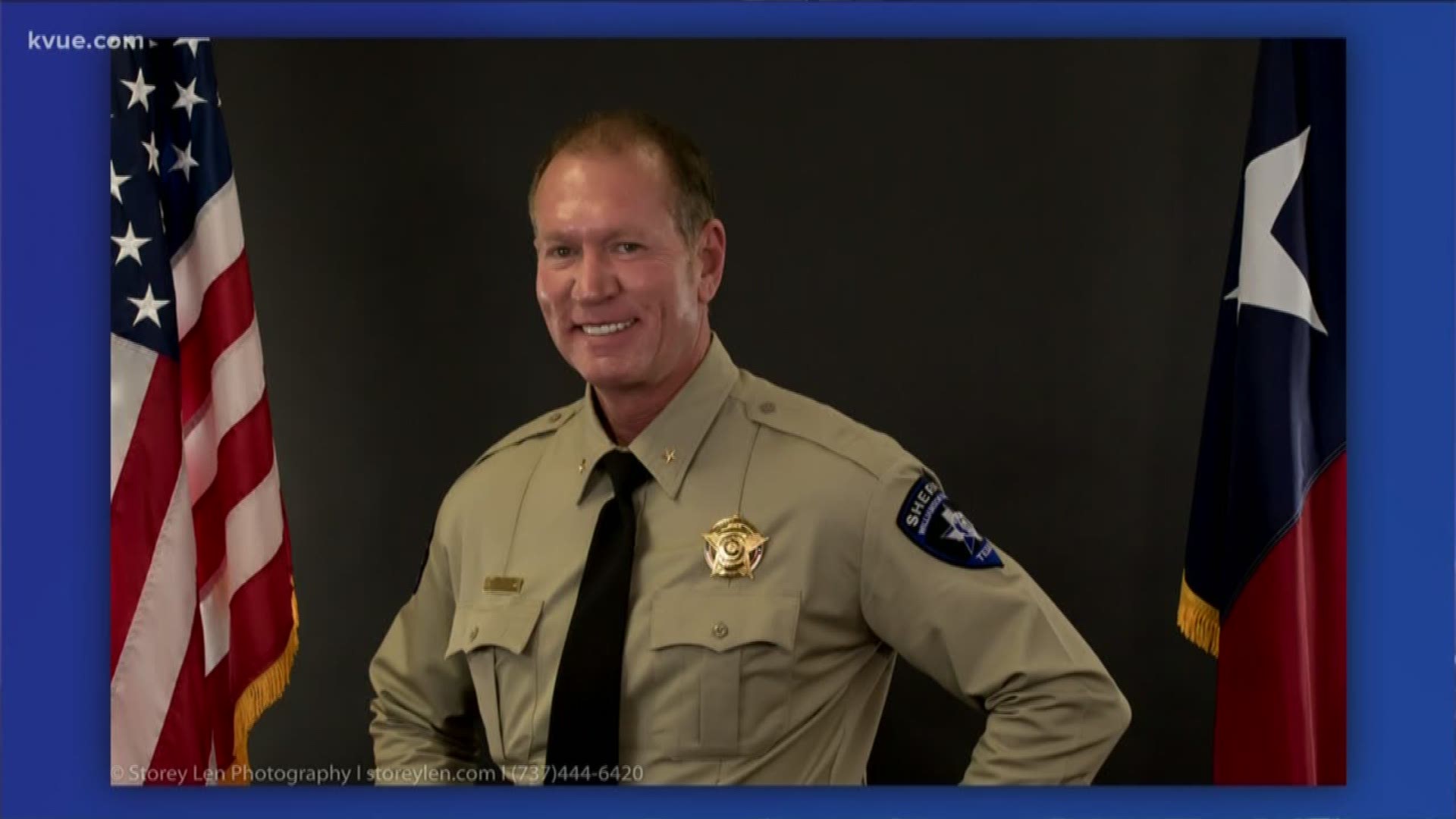 At a Williamson County Commissioner's Court meeting earlier this month, residents expressed their concerns about social media posts Deaton made as recently as December and going back as far as November 2017. The posts contained photos of dolls depicting actions such as rape, kidnapping, sexual acts and the mutilation of a black football player. All of the posts have been deleted.

Later that week, Sheriff Chody sent out an email that stated that the sheriff's office's social media policy was too vague to punish Deaton for the posts beyond an oral reprimand.

On Aug. 26, Deaton filed a complaint with the Employment Opportunity Commission. That same week, Williamson County leaders said they are considering advising the WCSO's social media policy in light of the backlash regarding Deaton's posts.

Earlier in 2019, Deaton received a reprimand for a comment he made about a producer for the reality TV show, "Live PD," following a complaint that alleged he challenged a group of deputies to have sex with the producer.