Who was Kevin Berry? Man killed at homecoming party in Greenville

Berry's mother, Nakima Alexander, told WFAA Sunday that Kevin Berry was a father of two, with another child on the way. 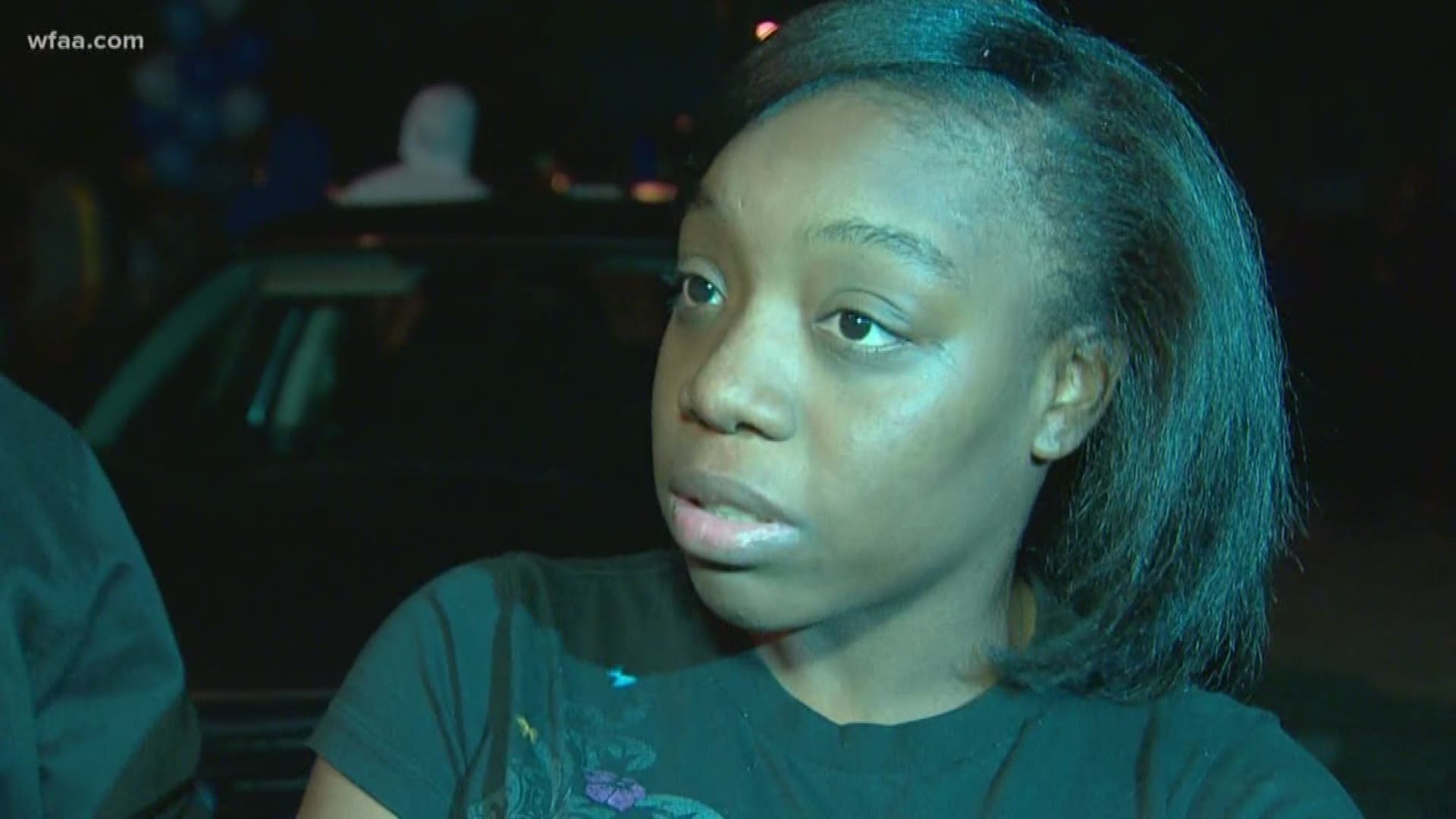 GREENVILLE, Texas — Kevin Berry, 23, was one of the people shot and killed Saturday night at a homecoming party near Greenville. One other person was killed, and 12 others were injured in the shooting. Police have not found the shooter.

Berry's mother, Nakima Alexander, told WFAA on Sunday that Berry was a father of two, with another child on the way.

On Saturday night, he was taking his kids to see their mother, who lives in the area, and stopped by the party afterward, Alexander said.

Berry was an innocent bystander in the shooting, she said.

His brother, she said, was also at the party. He held Berry as he died.

Berry grew up and went to high school in Dallas, but didn't finish school, Alexander said.

A vigil for Berry was held at 7 p.m. Sunday night at St. Augustine Park in Dallas.

At the vigil, Berry's sister Taviara told WFAA that her heart is broken.

"My family is torn apart. This is senselessness how shootings like this happen," Berry said.

"My brother was a good person. He took care of his family, he loved everybody, and he didn't have any enemies."

Following the vigil, shots were fired in the parking lot of St. Augustine Park. Dallas police said nobody has reported any injuries so far, and they are actively investigating the incident.

RELATED: 'It was complete chaos': 2 dead, 14 injured in shooting at homecoming party in Greenville