What to do during a shelter-in-place order

In the Houston area, they’re usually issued when there’s some kind of chemical incident, such as an explosion, fire or leak at a plant or refinery. 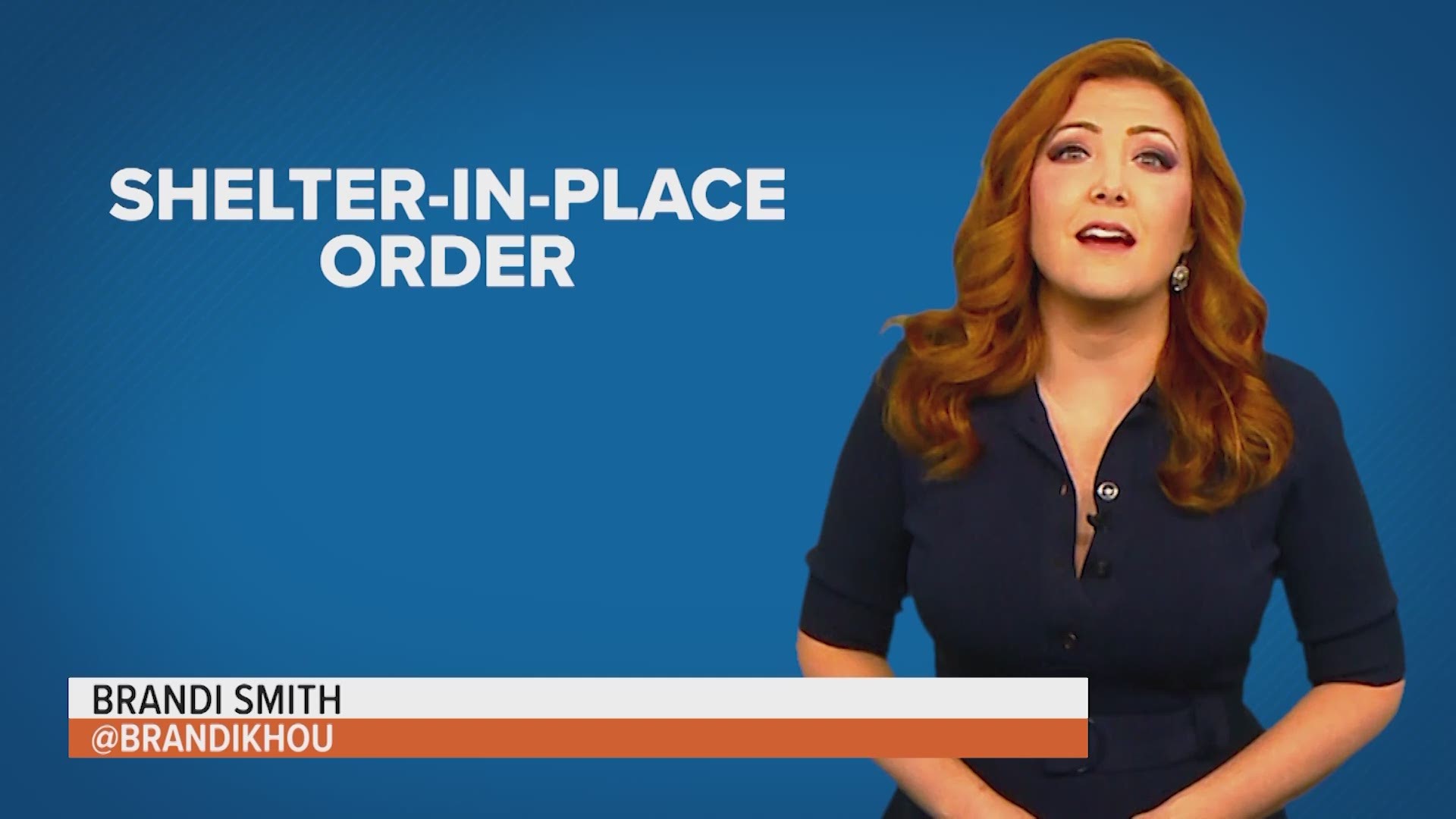 HOUSTON — If you’ve lived in the Houston area for long, you’ve definitely heard about a shelter-in-place and you may even have been part of one.

What exactly does that mean, though?

Around here, they’re usually issued when there’s some kind of chemical incident, such as an explosion, fire or leak at a plant or refinery.

When local leaders make that call, here’s what they want you to do:

(Basically, you’re trying to keep that possibly dangerous air from coming in your house.)

While you’re sheltering in place, don’t drink tap water. Keep an eye out for updates about the situation so you know when it’s safe to go outside or if things have escalated and you need to evacuate.

A shelter-in-place can also be issued if there’s a different threat, such as an active shooter in the area, for example.

In that case, the first few steps are the same:

Keep your phone handy to get updates about what's going on. An easy way to do that is to download the KHOU 11 app. Be sure to turn on notifications so we can let you know when the threat is over.