West Orange Mayor Roy McDonald will not run for reelection

Roy McDonald has been mayor since 1995. 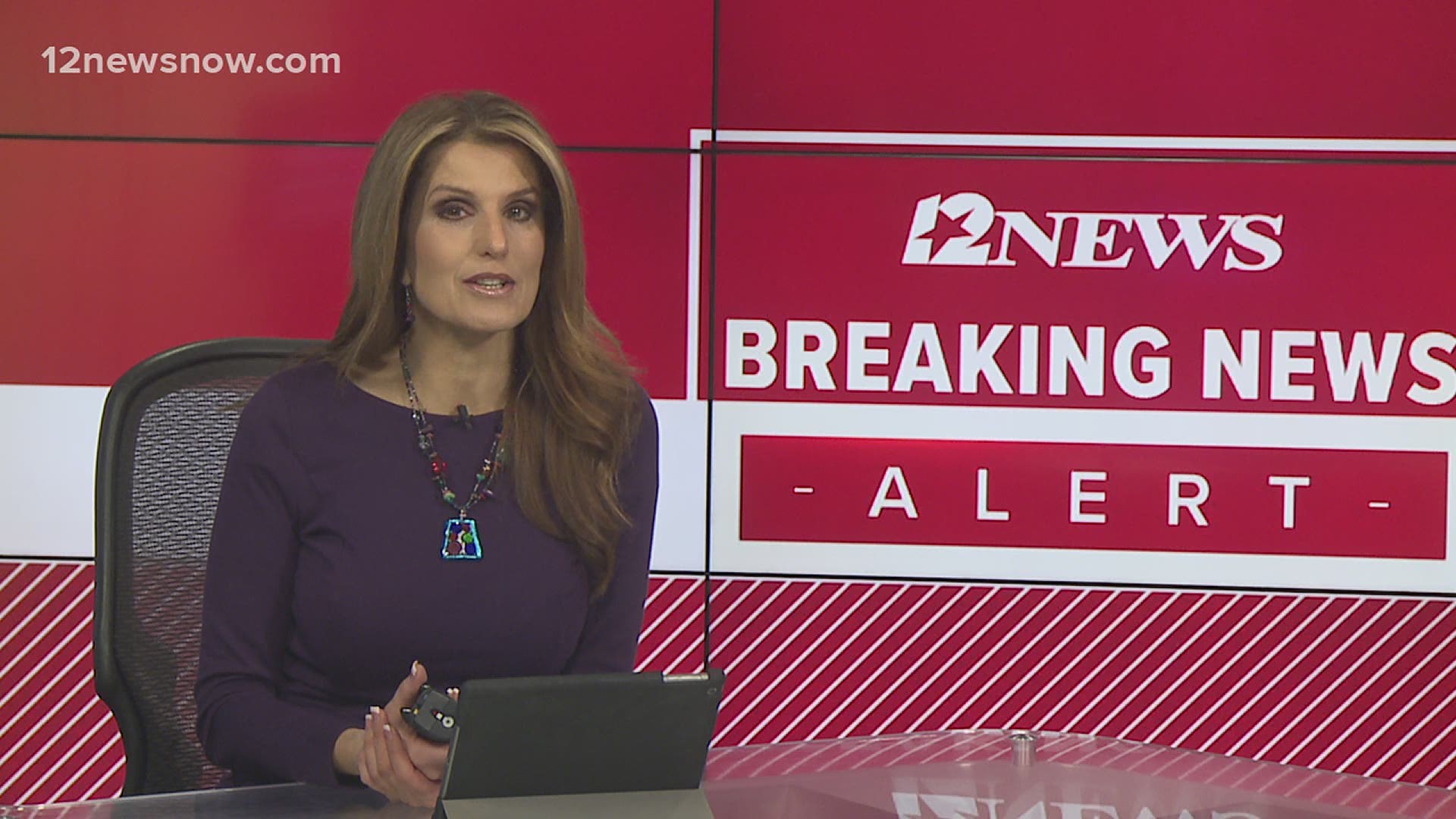 WEST ORANGE, Texas — The longtime mayor of West Orange says he will not run for re-election.

Mayor Roy McDonald will not run for re-election after more than 25 years in the position.

McDonald has been mayor since 1995. No one has filed to run for the office of mayor yet.

He served as a council member from 1987 until 1992 according to the city's site.

"I thought I should learn about how city council works before I ran for mayor," McDonald said. "And that's what I did."

Two city council seats will also be on the ballot in May.

"After 26 years I've decided not to run. We've grown, we have new businesses coming in like Harbor Freight and others, and so we are growing and doing well," McDonald told 12News. "So I'd rather not run when things are going good than have things go bad and quit them."