Students at West Brook are rallying together to help provide clothing and dresses as the school's homecoming dance approaches. 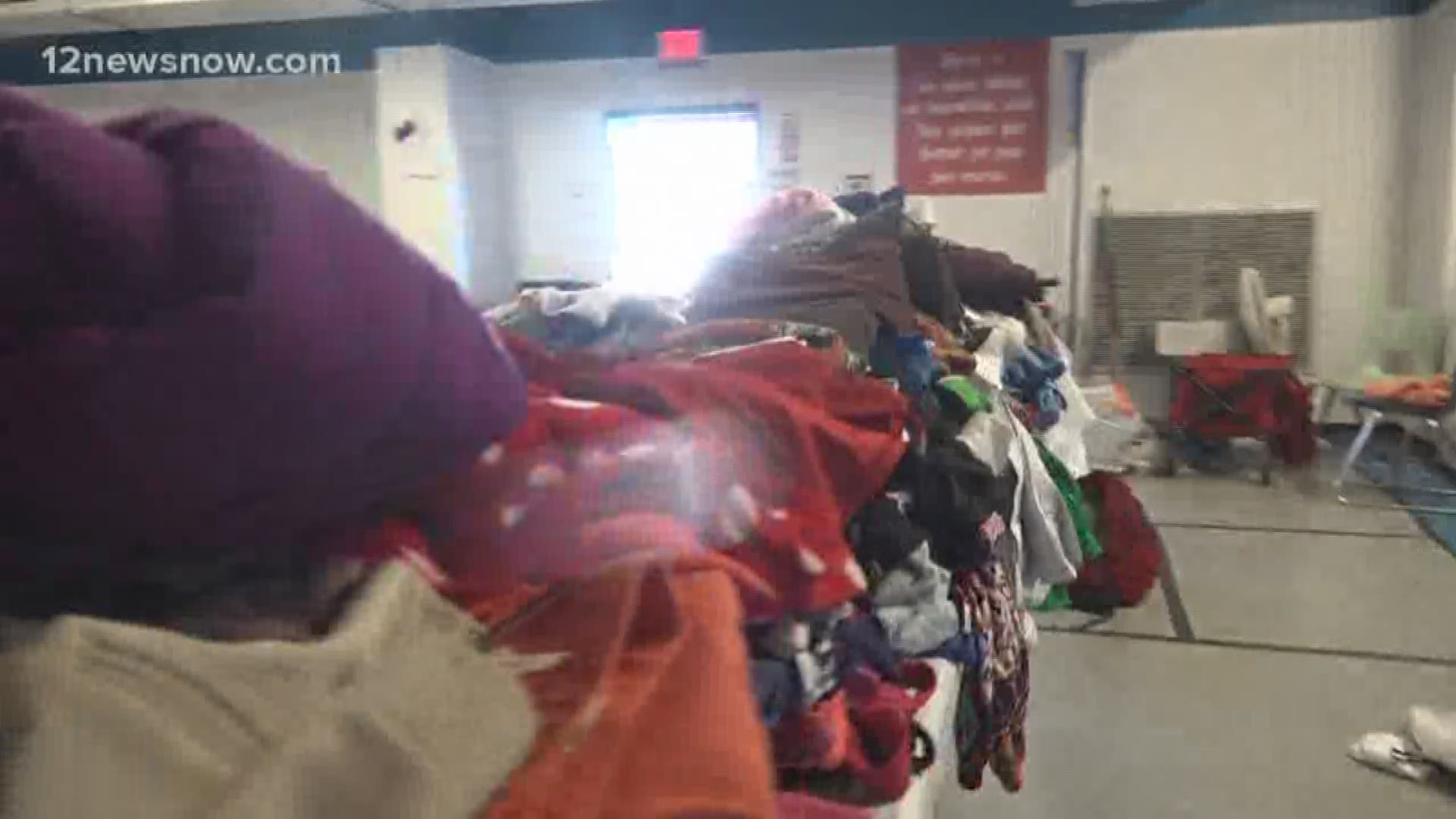 BEAUMONT, Texas — Days after Imelda has left many Southeast Texans with nothing, a group of students is gathering needed items to help the community ahead of the school's homecoming.

West Brook High School's cheer leading team is hoping to help victims of the storm pick up the pieces and replace the things they've lost.

The school's dance is Saturday, so the cheer leaders are donating and collecting clothes and dress for the students who may no longer have outfits to wear.

Cheer captain Lauren Benten said the group just wants to give back to its community.

"A bunch of us still have old dresses we can't wear anymore so we thought why not donate it to the community," West Brook cheer captain Chesney Guidry said.

Guidry says word got around and the donations came pouring in.

"We were lucky enough to have enough people around us donate and it made it to where we could set up for other people that lost all of their stuff during the storm," Guidry said.

It started as a small idea, and has now turned into something much more.

They've also received dresses, shirts, shoes, men's clothing, and all of it is open for anyone that's been affected by the storm.

The clothes left over will be donated to the students at Beaumont United High School.

"I just love that I'll be able to giving back to people that have lost everything," Guidry said.