A week after the death of the 2-year-old, the community is still struggling to make sense of the tragedy. 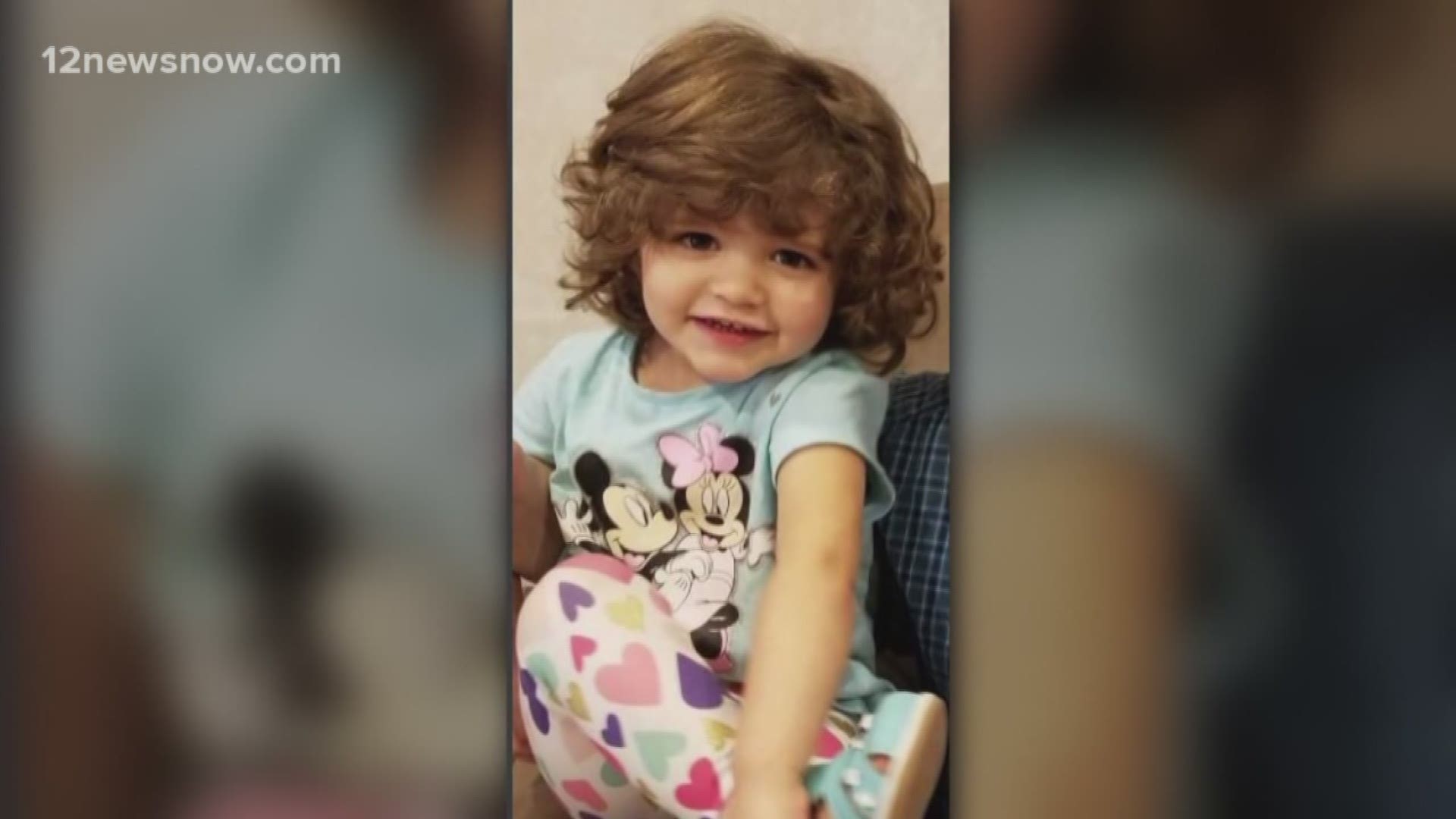 ORANGE, Texas — Even a week after the death of 2-year-old Savannah Roque, people are still struggling to understand.

A cold, rainy day wasn’t going to stop Christopher Sterling from being at Roque’s vigil in downtown Orange.

RELATED: Family of accused killer speaks out after police say he murdered his 2-year-old daughter

"She deserves to be remembered as a sweet girl who had fun and had everything in front of her. Who looked at the world with joy, but maybe she's happier there," Sterling said.

"What happened was a senseless tragedy, it's horrific. I still can't get over it," Spears said.

Spears called for hope and healing, and pushed for people to support those in need.

"To know that something like that happened here in our hometown, we definitely need to pray. We need to uplift one another and be there for each other because so many were affected by this," Spears said.

Roque’s body is expected to be taken back to Florida, so that she can be buried next to her mother.

"I should've gone a thousand times before that little girl did. I just hope that she's happy and with her mom," Sterling said.