The woman was taken to St. Elizabeth Hospital and doctors did perform surgery to her hand according to police. 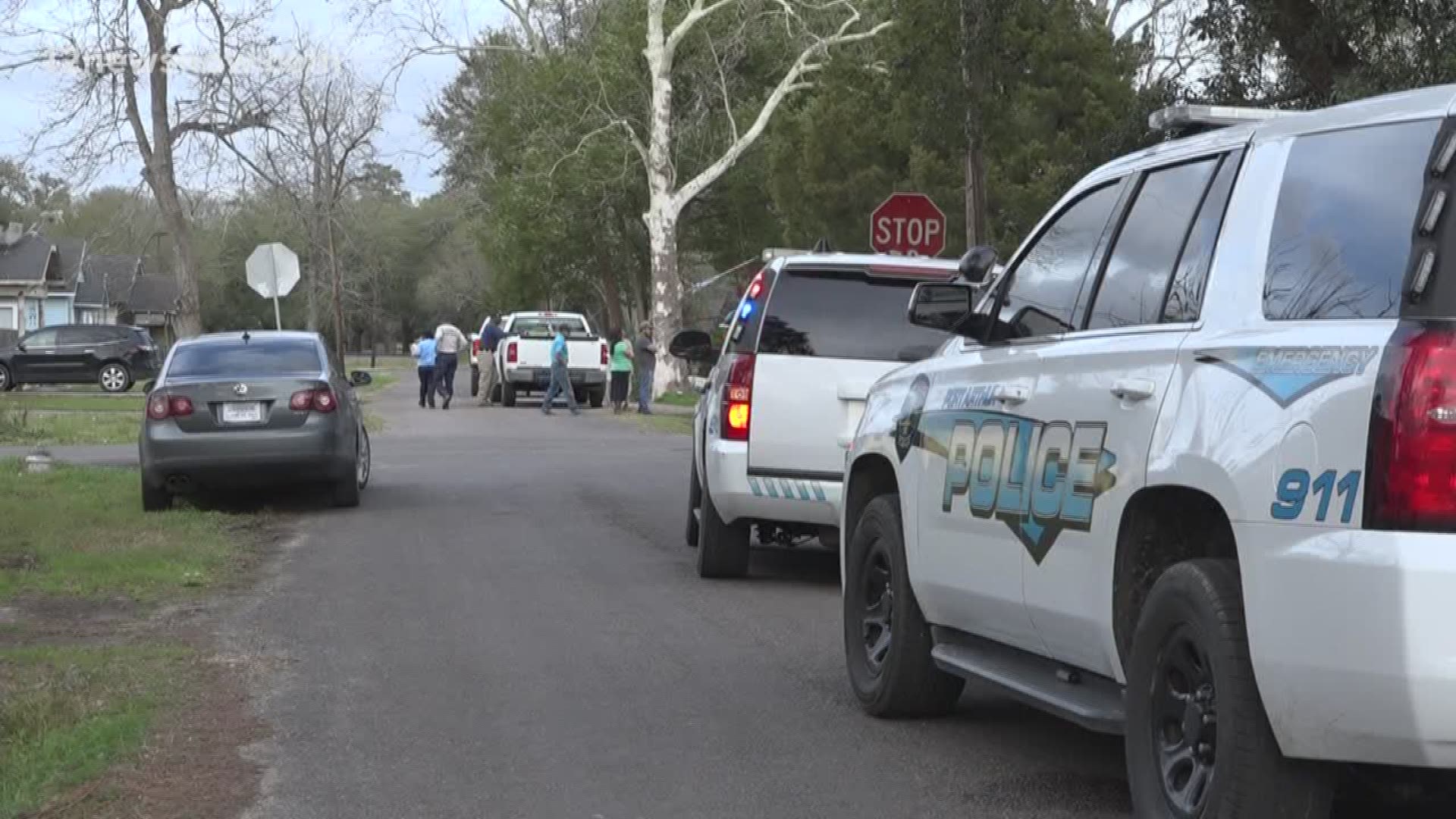 PORT ARTHUR, Texas — A mail carrier was taken to the hospital Thursday after being attacked by two pit bulls.

The woman was working her route in Port Arthur when the dogs bit her.

Port Arthur police tell us she didn't receive life-threatening injuries but did end up with a serious cut to her right hand.

Shortly after the attack, a neighbor heard her plea for help and stepped in.

"There I saw her and the two pit bulls following her," says Port Arthur resident Justin Baker. "At the moment something clicked and told me to do what I can to help her."

Baker says he just got home when he heard the woman scream for help.

He could see her bleeding just up the road.

"Once she got toward the front of my driveway, I told her to come in the house and get away from the dogs," says Baker. "It was a pretty gruesome, I've never seen an injury like that before."

Police tell us the mail carrier was dropping off mail on the front porch of the home.

The two pit bulls who were in the backyard at the time, managed to escape and began attacking the woman.

She received bites to both her arms and right hand.

Baker says "Her hand was pretty torn, the bone was exposed."

The woman was taken to St. Elizabeth Hospital and doctors did perform surgery to her hand according to police.

According to the United States Postal Service, more than 6,000 employees were attacked by dogs in the country in 2017.

Houston had the most of any city that year with 71.

Baker tells 12News this isn't the the first time these dogs have gotten out.

Baker says "I know they've been loose plenty of times before, but attacking no that's a first."

Baker adds that he worked with the USPS for a short time.

He says employees are taught to defend themselves if dog attacks occur.

Baker says "You have a mailbag that you can use as protection, dog spray if you can and yell for help."

Bakers says all mail carriers carry dog spray with them on their routes.

A representative from the USPS tells us they are looking into the matter and will provide updates.

Baker also tells us he used to work with the woman.

"I just hope that she can recover from those injuries and my prayers go out to her," says Baker. "I just hope stuff like this doesn't happen again."

Animal Control took the two pit bulls away and police say they will be held for ten days.

The owners will have to work with Animal Control if they want to get them back.