Union in contract negotiations with Valero, affecting hundreds of workers

The union says Valero's language in the proposed contract is vague and too ambiguous, which could lead to multiple interpretations. 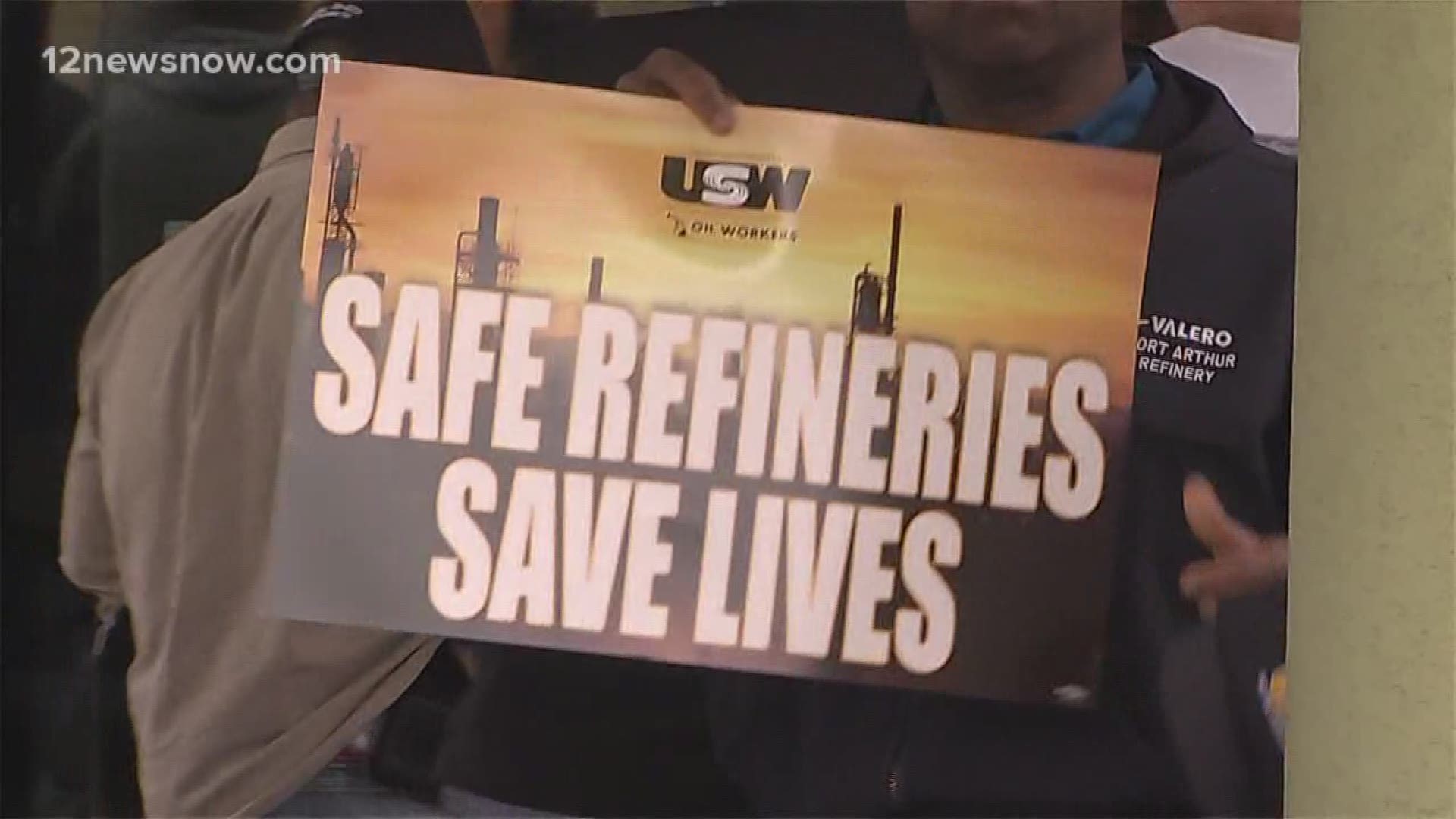 The union represents more than 400 employees at the Valero Port Arthur Refinery, whose contracts expire at midnight on Jan. 31.

Barton said the other 10 companies have contracts that expire between now and April 1, and those are still to be negotiated. 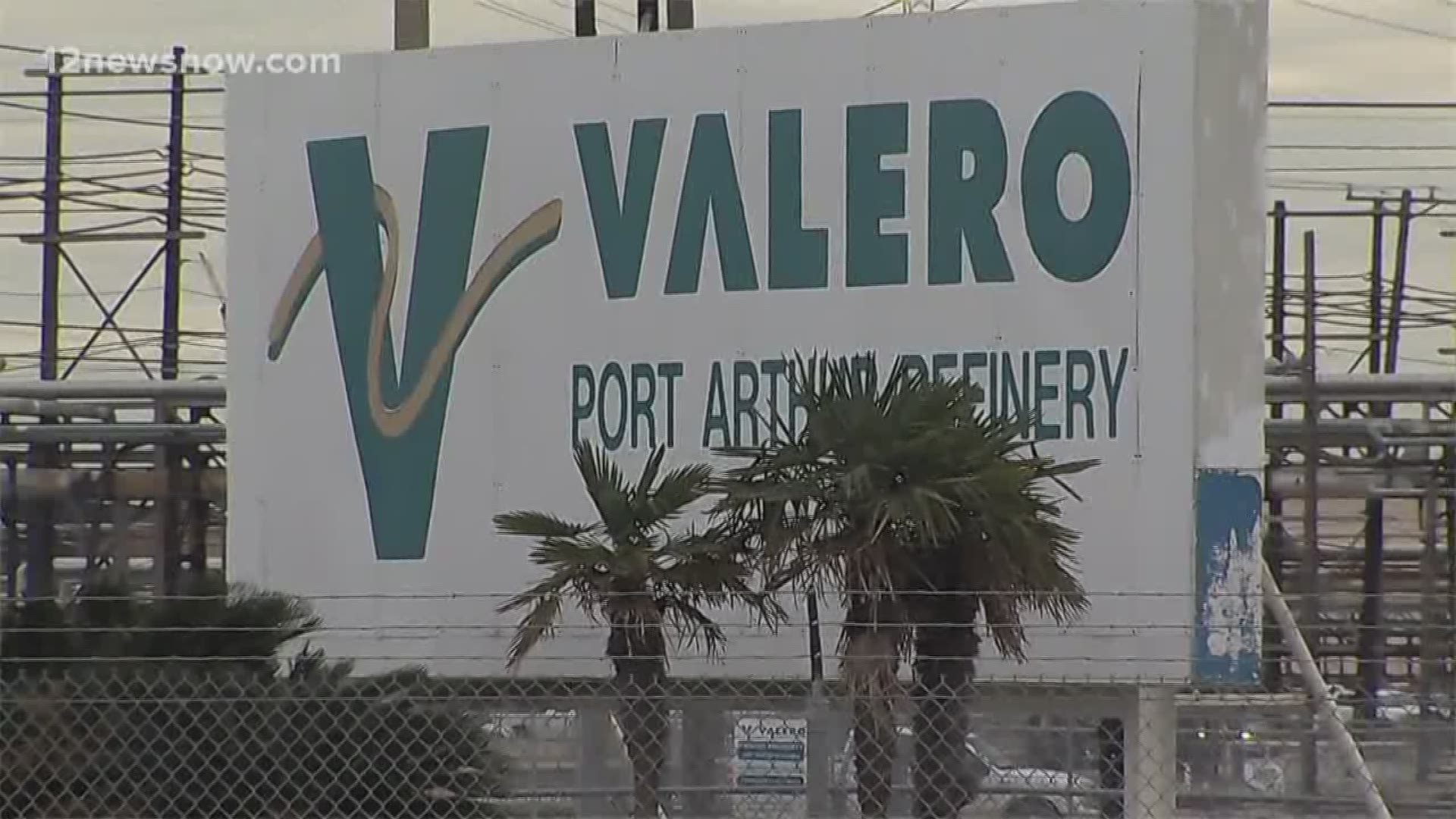 The rally began around 1 p.m. Wednesday at the Holiday Inn located on Jimmy Johnson Blvd.

Dozens of workers and representatives from Valero along with members of other local plants and refineries joined the rally to show support for workers.

The USW is a nationwide union and also represents Motiva, Huntsman, Total, Exxon and Chevron in Mid-County.

All the companies but Exxon, whose contract is set for another year, are in contract negotiations as well, affecting hundreds more local employees.

Talks between Valero and the union remain at a standstill.

USW staff representative Richard "Hoot" Landry says "We are optimistic that the company and the union will work through our differences and will reach a fair and equitable agreement that our membership can live with for the next three years."

The union tells 12News that the proposed contract from the company illustrates vague and ambiguous language which could lead to multiple interpretations.

Agreeing on the best working conditions, benefits and wages for the 400 operations workers is the goal, according to Landry.

If contract negotiations don't resolve by the end of Thursday night, a work stoppage could take place which means hundreds of oil workers would be without jobs.

That's just one option of many that the union has if it reaches that point.

The union may also ask for an extension to continue talks for as many days as they request.

"It's possible we could work on a day-to-day extension," says Landry. "A 24-hour rolling extension before a work stoppage could come about."

An alternative for the USW would be to receive direction from the National Oil Bargaining Committee chairman about the next steps local representatives can take.

Workers and representatives inside the Holiday Inn tell us they hope an agreement can come before the deadline so negotiations won't drag out.

A union representative told 12News Wednesday "We all just want to go work."

Even if contract negotiations for all five companies in Mid-County get settled, there's still a chance national representatives from USW could choose to have either of them go on a work stoppage if contracts aren't settled at that level according to a union representative.