Even though business is up, staffing is down, and that puts a strain on customer service. 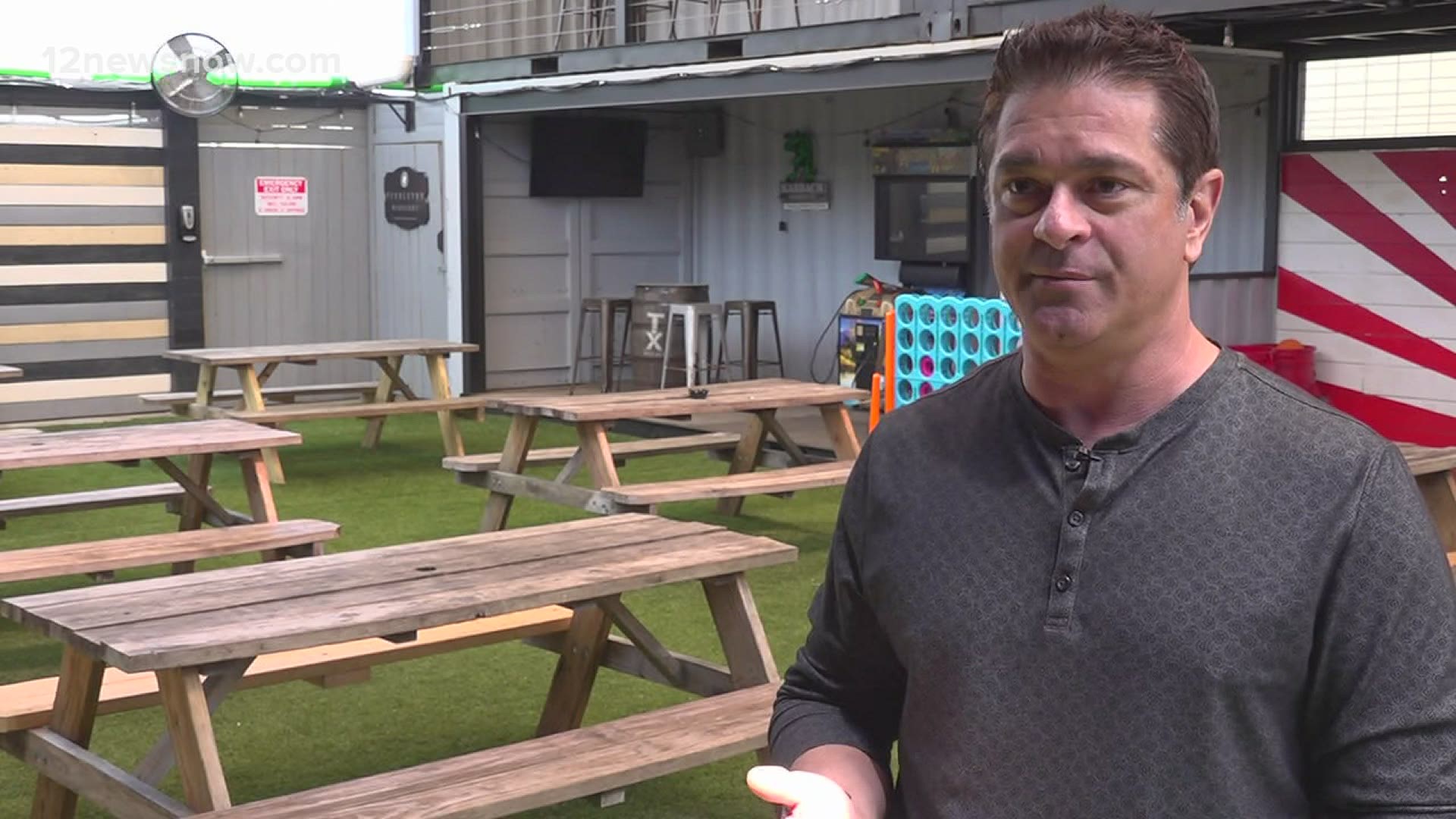 BEAUMONT, Texas — It's no secret that the service industry has been through the ringer. One year ago, this week, bars and restaurants shut down.

The region is no stranger to trying times but working to get through the pandemic was a lot different. Despite the governor lifting restrictions, many restaurants still aren't able to operate at full capacity.

Frankie Randazzo owns six restaurants, including Madison's on Dowlen Road. He says while he is happy about Gov. Greg Abbott's recent order to reopen restaurants at 100 percent capacity, it's actually exposed just how understaffed many restaurants are.

"The governor releases the mask mandate and then he says you can go to 100 percent, and then you have Spring Break and St. Patrick's Day on the same week, so for the hospitality industry that's the perfect storm," Randazzo said.

READ MORE: 'Opening Texas 100%': Gov. Abbott rescinds statewide face mask order, business restrictions
Randazzo supports the governor allowing restaurants to reopen at full capacity. Even though business is up, staffing is down, and that puts a strain on customer service.

“When they get there, they get upset because you have to be put on a wait,” Randazzo said. “There's sections that are closed. They see tables that are open. What they don't realize is that the restaurant is doing that intentionally most of the time because they don't have enough people."

There are so many open jobs people are not as eager to get back to work, just ask food blogger Lauren Bebeau.

"The businesses opening back to 100 percent in addition with the stimulus checks, you know, mixed with people not really knowing, you know, what's going on has just really affected everything," Bebeau said.

It's been a year since Texas restaurants were first ordered to shut down.

"You couldn't have written a more bizarre script for the last year to be in the restaurant business,” Randazzo said.

It's forced businesses to get creative and recognize their own strength and resilience.

“I think the big takeaway is that if you're in any kind of business and you've survived at this point you can do anything," Randazzo said.

Randazzo said while it's optional for patrons, his staff is still required to wear masks when tableside and delivering food.