A representative with the East Texas packing company says they plan to start building later this year, but there is serious opposition. 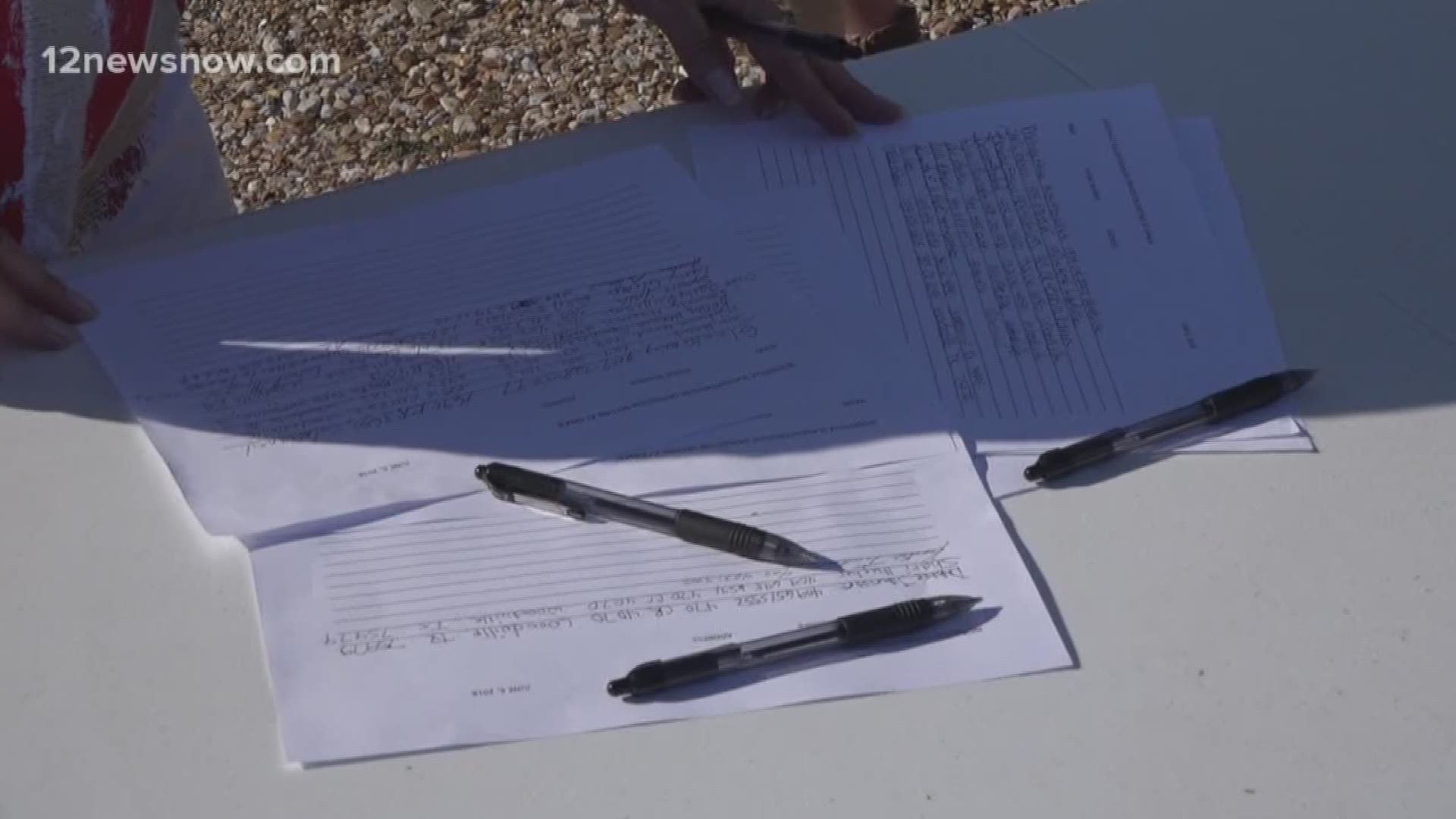 COLMESNEIL — A crowd with serious concerns about a meat packaging plant gathered this evening in Colmesneil. They plan on stopping the construction of that slaughterhouse being built just outside the Woodville city limits.

A representative with the East Texas packing company says they plan to start building later this year, but there is serious opposition.

"Our main concern is odor, and what is this going to do to the community versus for the community," the meetings host Glen Kerry said.

Kerry is a member of the Woodville Slaughterhouse Opposition Group.

"One of the reasons we are so nervous about it, is that we know nothing about it. Everything has come in under the radar and that always makes you suspicious," Kerry said.

In a press release, the CEO of East Texas Packing Company Danny Stanley who is also a Tyler County expressed his excitement about the plant coming into town.

The press release says the plant will bring 65 to 100 new jobs to Tyler County. The company also said the plant would operate under USDA regulations using top of the line equipment.

Kerry says this first meeting is just the first step in stopping the construction of a slaughterhouse in their community.