The woman driving the car was found in a nearby backyard. 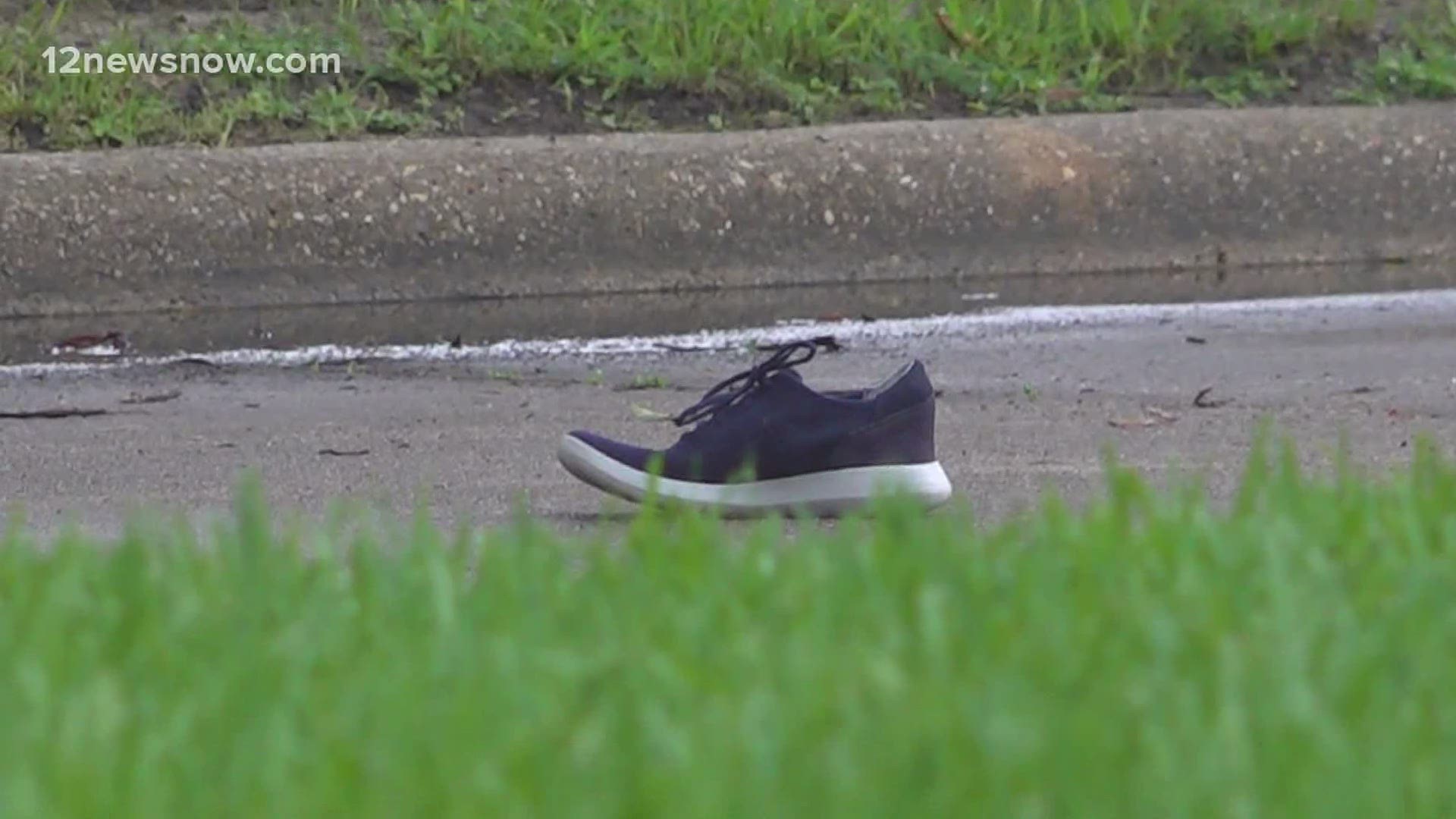 BEAUMONT, Texas — A 21-year-old Beaumont woman has been charged after police say the car she was driving struck two adults and a child in a west end Beaumont neighborhood Wednesday evening.

Kenlie Davis, 21, of Beaumont, was arrested near the scene and later charged with three counts each of intoxication assault and failure to stop and render aid according to a Thursday news release from the Beaumont Police Department.

When officers arrived on the scene on Oak Trace Drive they found the three victims in the street and the vehicle unoccupied in the grass nearby according to the release.

A witness told officers that the driver ran east away from the scene the release said.

Police set a perimeter around the neighborhood and called in a K-9 to help search for the driver, later identified as Davis, in the backyard of a nearby home.

Davis was taken to a Beaumont hospital to be medically cleared and then taken to the Jefferson County Correctional Facility police said.

Beaumont paramedics took a man, woman and a child to the hospital and the child later was taken by medical helicopter to a Houston hospital for treatment.

Davis posted $120,000 bond at 11:30 on Thursday and has been released according to Jefferson County Deputy Marcus McLellan. 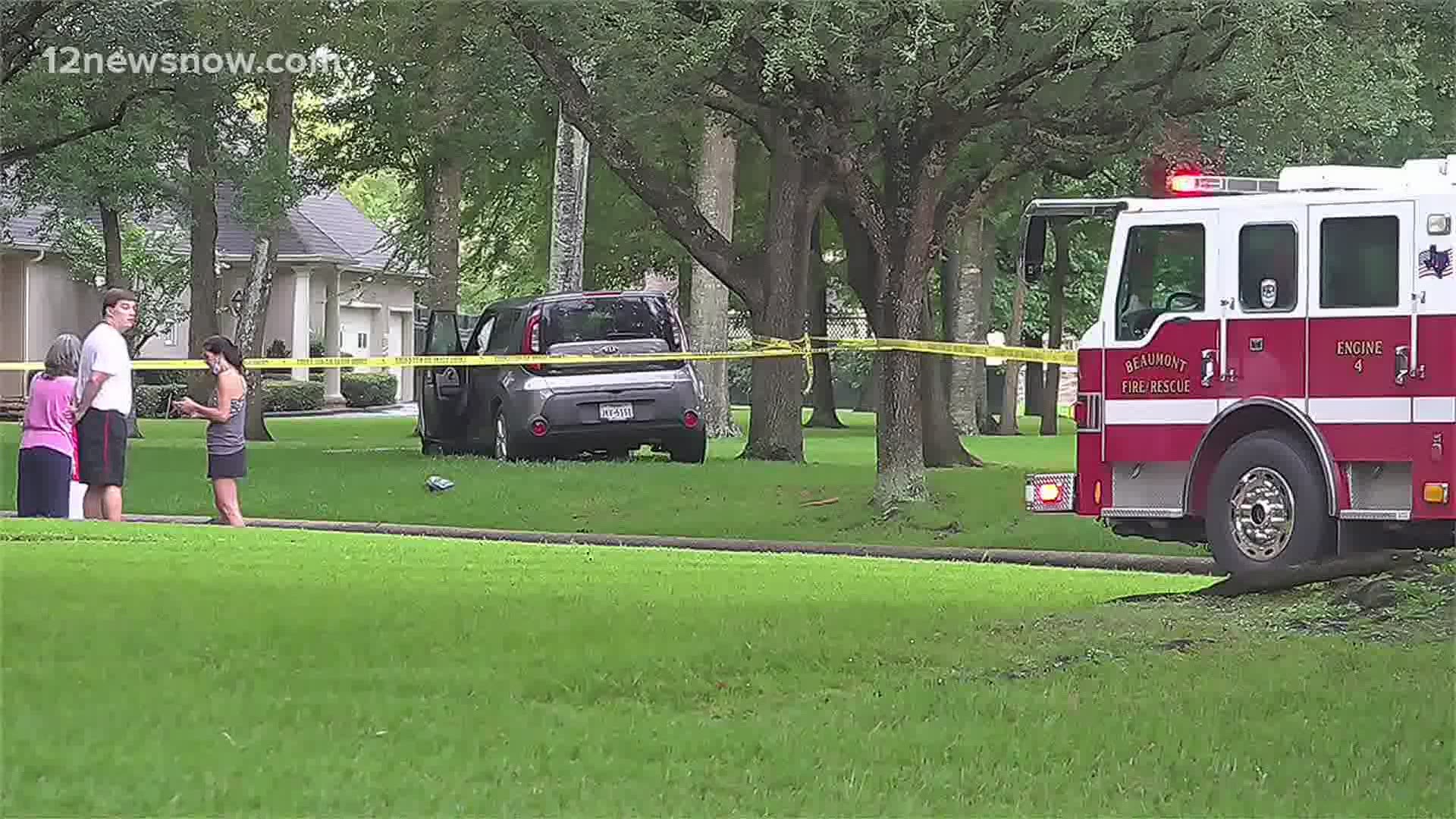 UPDATE: More @beaumont_police, including detectives, have arrived and are now putting up yellow crime scene tape. First responders are still treating one person on the ground. #12NewsNow pic.twitter.com/ZU4DIGvuVe

On Wednesday, July 29, 2020 at 6:48 p.m., Beaumont Police responded to Oak Trace in reference to an auto pedestrian hit and run.

When Officers arrived, they located three victims in the roadway suffering from multiple injuries. The suspect vehicle was found, unoccupied in the grass nearby.

A witness stated that the suspect was last seen running eastbound from the scene.

Beaumont EMS transported all three victims to a local hospital.

A perimeter was established and BPD K-9 responded to the scene. A short time later, the suspect was found the the backyard of a nearby residence.

The suspect was identified as Kenlie Davis, a 21 year old Beaumont resident.

Davis was charged with 3 counts of intoxication assault and 3 counts of failure to stop and render aid.