The 2-month-old baby was pronounced dead on Saturday at a residence in eastern Travis County. 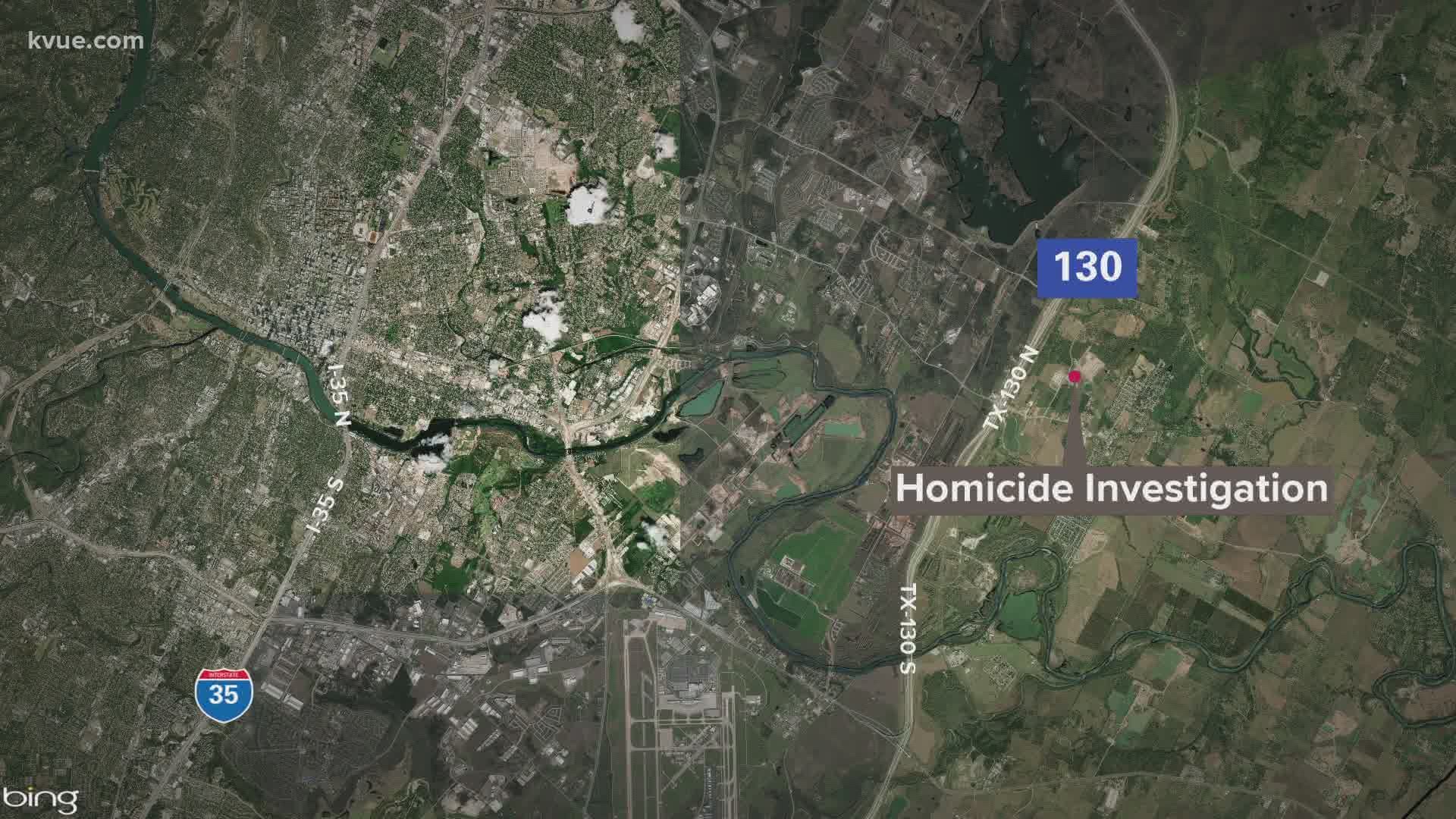 AUSTIN, Texas — The Travis County Sheriff’s Office (TCSO) has launched a homicide investigation after the suspicious death of a 2-month-old baby in eastern Travis County on Saturday.

The TCSO said deputies responded to the 5700 block of Roderick Drive around 12:30 p.m. after a 911 caller reported an infant was not breathing.

CPR was unsuccessful and the baby was pronounced dead around 1:10 p.m.

Detectives and crime scene specialists responded to the residence and began an investigation, the TCSO said.

Investigators executed a search warrant at the home and conducted interviews with the infant’s parents.

The TCSO said the investigation is ongoing and further updates will be released as it progresses. 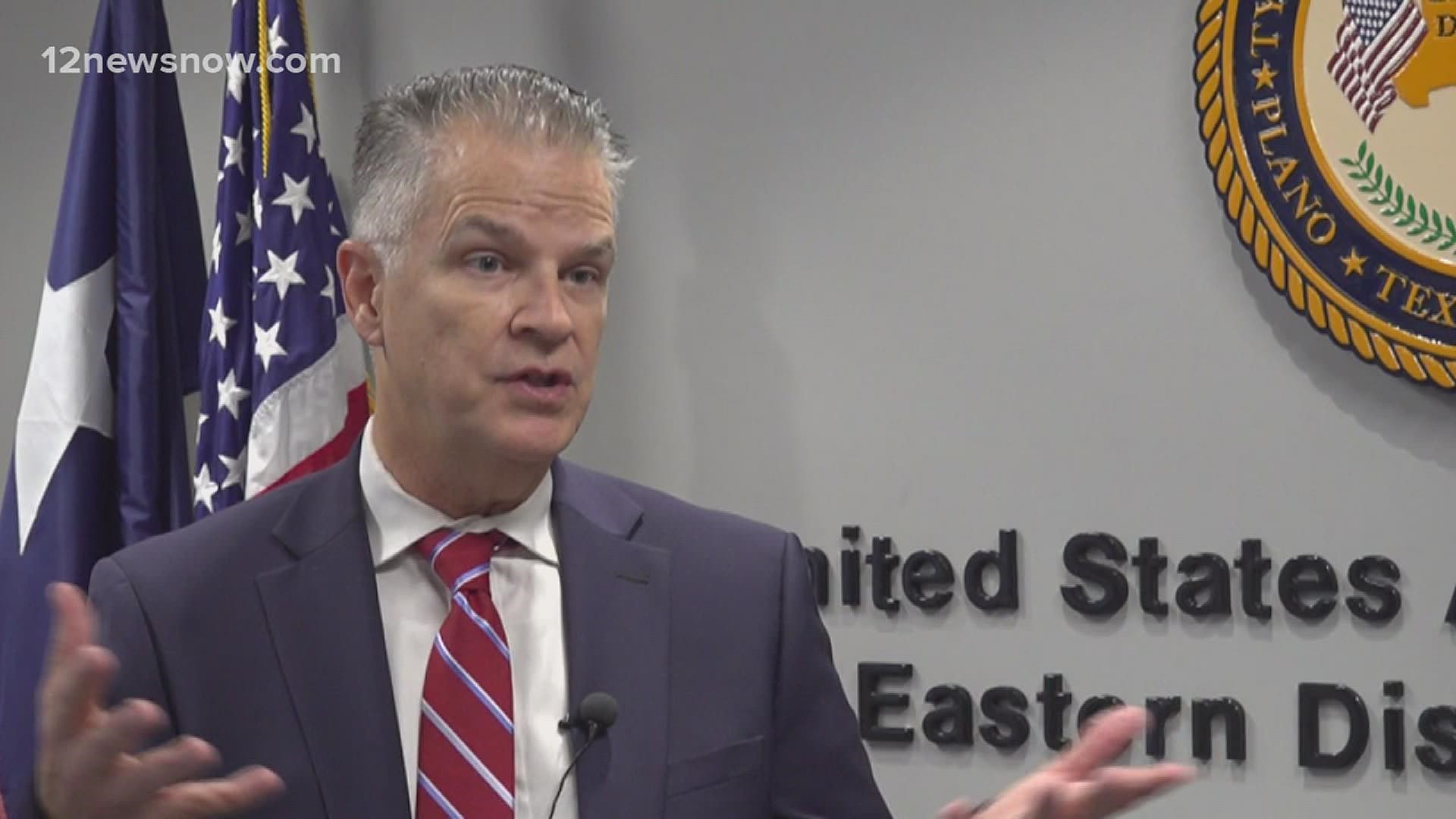