People with disabilities or people over the age of 65 in Travis County could save some money on their property tax bills in the upcoming fiscal year. 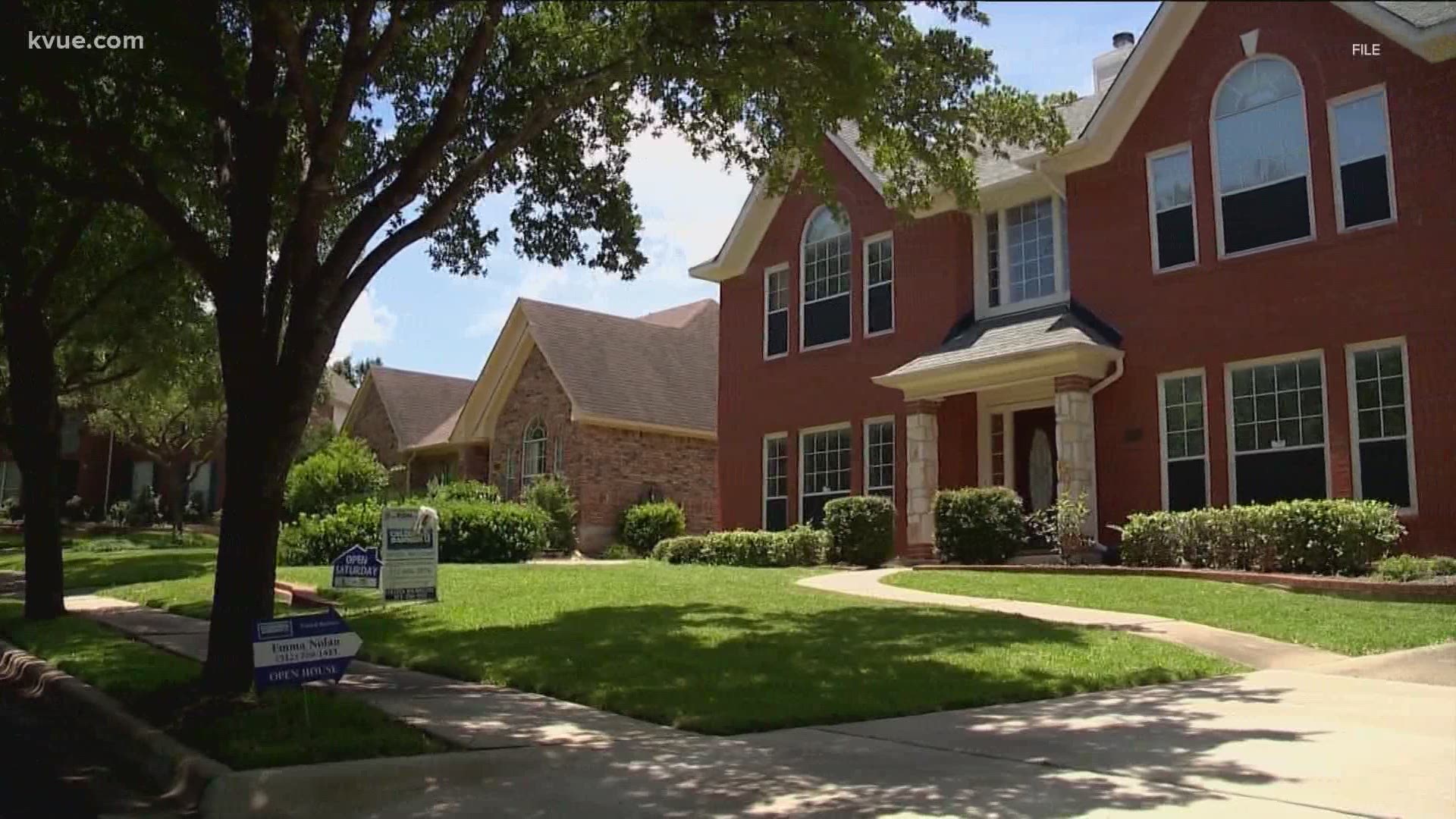 Item 16 on the agenda would change the homestead exemption for people with disabilities or people who are 65 and older. Currently, the exemption for these groups is $85,500. The change would increase it to $100,000.

County estimates indicate that these homeowners would save about $54 on the County portion of their property tax bill.

The last adjustment to the exemption was in fiscal year 2019, according to county documents. The change would only affect the Travis County portion of a property tax bill, which accounts for about 14.8% of the total tax bill.

“It’s a tough situation for a lot of property owners that they see their market values go up. And we're hearing a lot from people about the affordability of housing in Austin,” said Marya Crigler, chief appraiser at the Travis Central Appraisal District.

When the council approved the change to the City’s portion of the tax bill, leaders expressed concern over rising property values in Austin.

"There are many neighborhoods in my district that people are on fixed incomes or their home prices have skyrocketed over the years, including this past year in particular. And there are many, many folks that need this particular type of relief," Councilmember Paige Ellis (District 8) said.

WATCH: Tips for buying a home in the Austin area

COVID-19 variant 'more contagious' than previous ones. Doctors discuss what that means for Texas

Letters to Gov. Abbott show which counties are impacted by illegal border crossings

Gov. Abbott vetoes 20 bills and section of the State budget that funds the legislature