After Map Pesqueira lost his military scholarship due to him being transgender, the Caitlyn Jenner Foundation is gifting him a $25,000 grant. 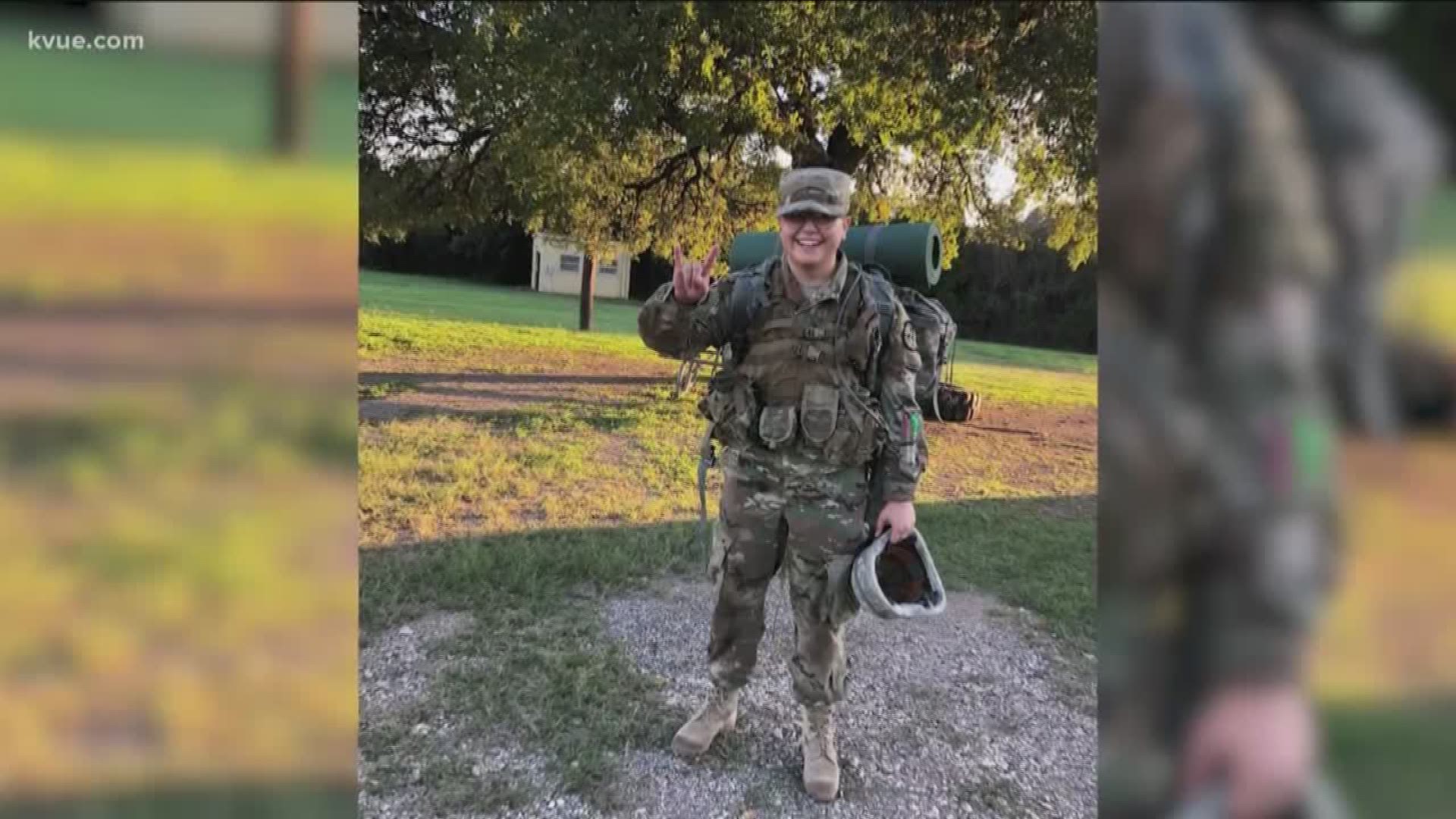 AUSTIN, Texas — After one student who lost a scholarship to attend the University of Texas due to the fact that he is transgender, the Caitlyn Jenner Foundation has delivered him a $25,000 check to help him finish school.

Map Pesqueira began medically transitioning in 2018. And, in his senior year of high school, he was awarded a three-year Reserve Officers' Training Corps (ROTC) scholarship. That meant he would only have to pay out of pocket for his freshman year.

So, he decided UT Austin would be an affordable option for him. While attending school, however, a new Department of Defense policy restricted transgender people from serving in the military – meaning he would lose his scholarship.

"I'm well into my medical transition," Pesqueira, a freshman, told KVUE in April. "People that far into that transition are disqualified, and so I'm not able to be grandfathered in because I'm held to the new standard."

Now, months later, the Catilin Jenner Foundation, which provides grants to organizations that help empower and improve the lives of transgender people, is stepping in.

Jenner said she was "devasted" by the transgender military ban and knew she had to meet Pesqueira when she learned about his scholarship.

"I really wanted to come ... and meet Map and find out about his story," she told Good Morning America. "This whole military ban has been ... I'm devastated by. I can't believe it's happening."

"I want to see what I could do to go out and reach out to people – to get involved with my foundation," Jenner said. "Because there's a lot of trans people out there that need a voice and need help."

In April, Pesqueira told KVUE he would finish the semester at UT, where he was a double major in film/radio/TV and American studies. After that, he said he would likely look for a community college in his home town of San Antonio.

It's now legal for homeless to camp on Austin streets

Haunted hotel in Seguin will soon be open to overnight guests