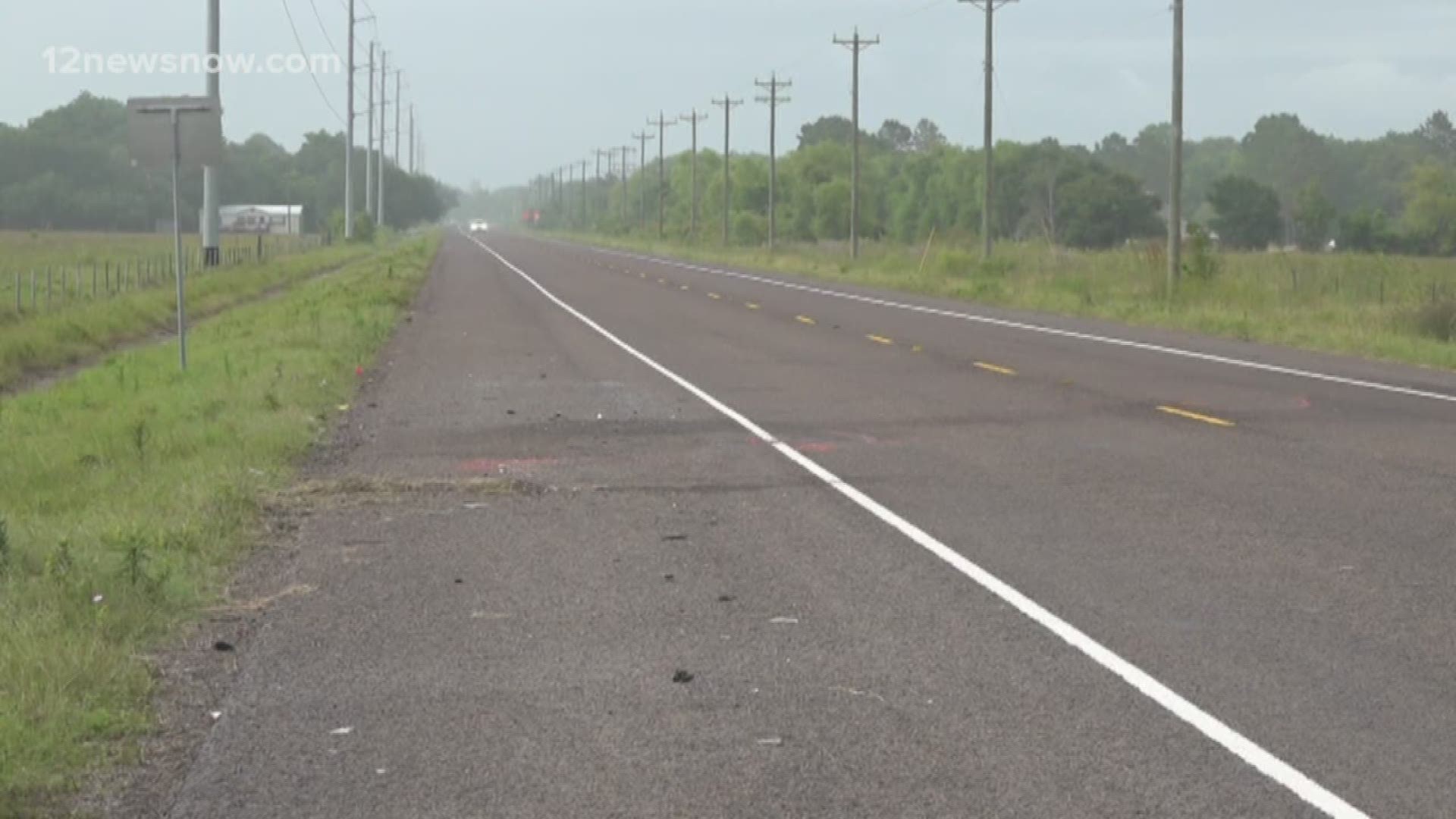 According to DPS Troopers, 20-year-old Kathy Torres-Garza of Houston was driving a Suburban south on Highway 124, when a Honda car drifted across the center line, hitting her vehicle. She didn't survive.

The driver of the car, 17-year-old Kaiden Vinson, along with his two passengers, 19-year-old William Taylor and 20-year-old Peyton Chapman were also killed in the crash according to DPS.

DPS Troopers say investigation shows none of the people in the Honda were wearing seat belts.

The cause of the wreck remains under investigation.

The crash occurred on Highway 124, near Fig Ridge Road just south of Winnie, around 1:40 a.m. Sunday. 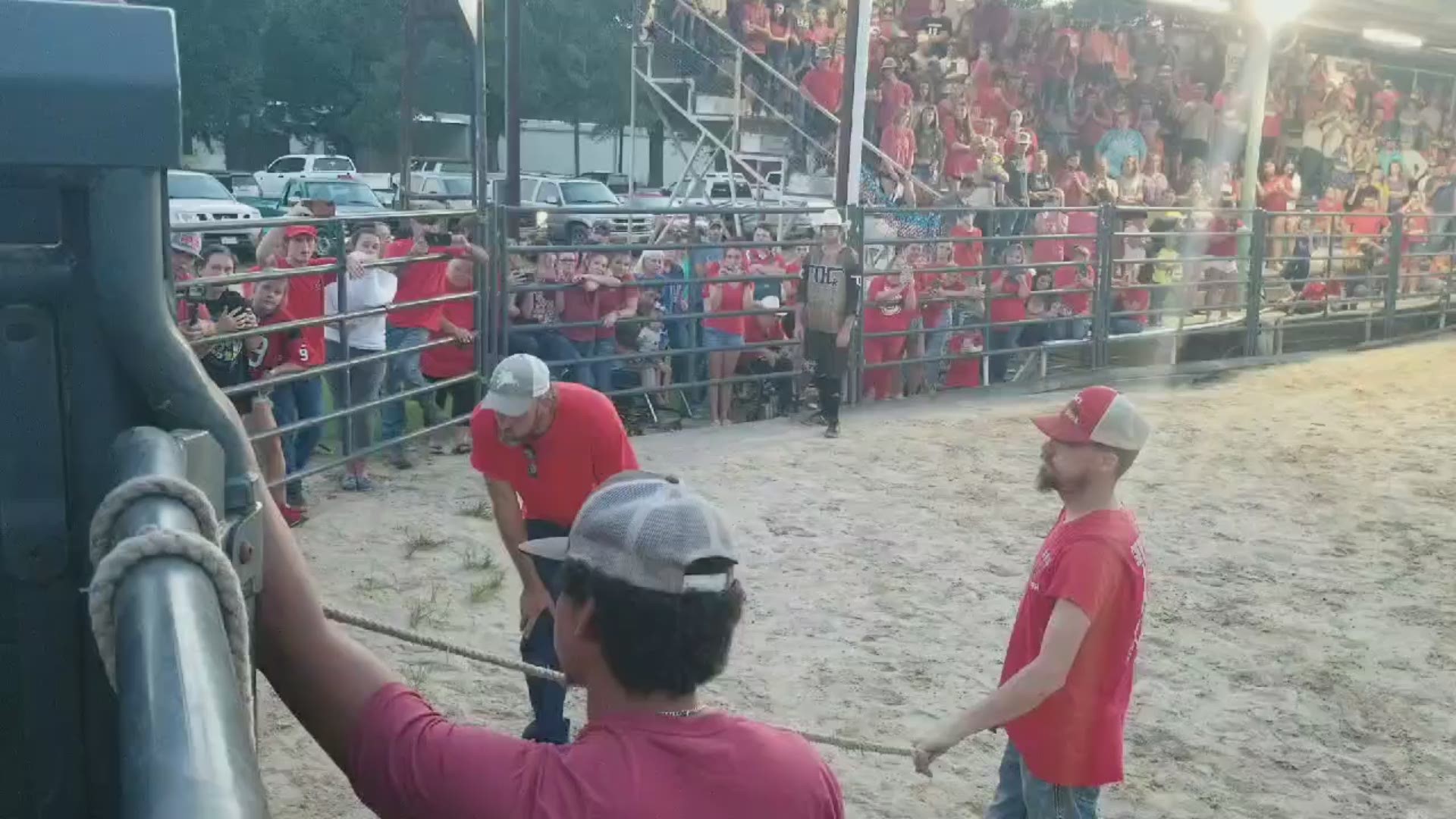