The man's wife said she went from planning a family vacation at the beach to planning a funeral days later. 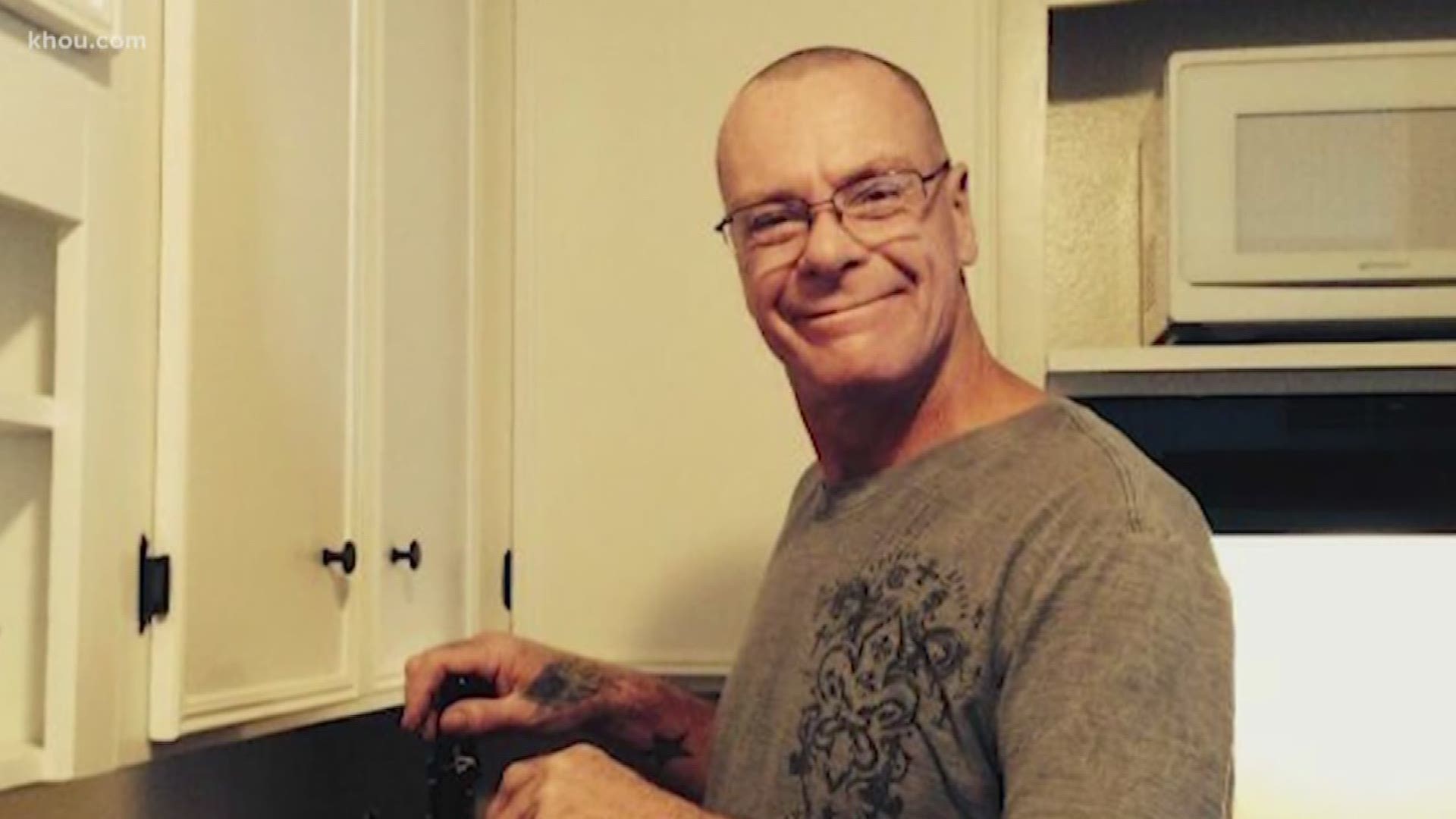 VICTORIA, Texas — A Victoria man who died one week ago was reportedly killed by flesh-eating bacteria after a camping trip to Magnolia Beach on Matagorda Bay.

His wife said she went from planning a family vacation at the beach to planning a funeral days later.

Debra Mattix said her husband, Gary Evans, 56, did not have any noticeable open wounds or cuts that would have allowed the bacteria to make entry into his body.

"His hat fell off into the water a couple of times, and he picked it up, and you just laugh about it, and he put it back on his head, was that it?" Debra Mattix asked. "Was that the entryway then? I don’t know. Could it have been when he pulled the crab traps out of the water and the breeze, some of the water sprinkled on him then? But to say we floated out in the water, no. We never got in the water.”

She said surgeons thought they had removed all of the affected tissue but the bacteria had already made it into Evans' bloodstream.

The man's organs began to fail, and by Monday, he was dead.

Mattix now has a GoFundMe account to pay for funeral expenses and medical costs.

There is more of the flesh-eating vibrio bacteria present in the water during warmer months of the year. It is usually contracted through open wounds by individuals with weakened immune systems.

In February, KHOU 11 showed how Houston researchers are creating a vaccine for the disease. However, the vaccine is expected to take 10 to 15 years to develop.