The current law requires Texans to have a license to carry, and there are many steps to obtain a license. 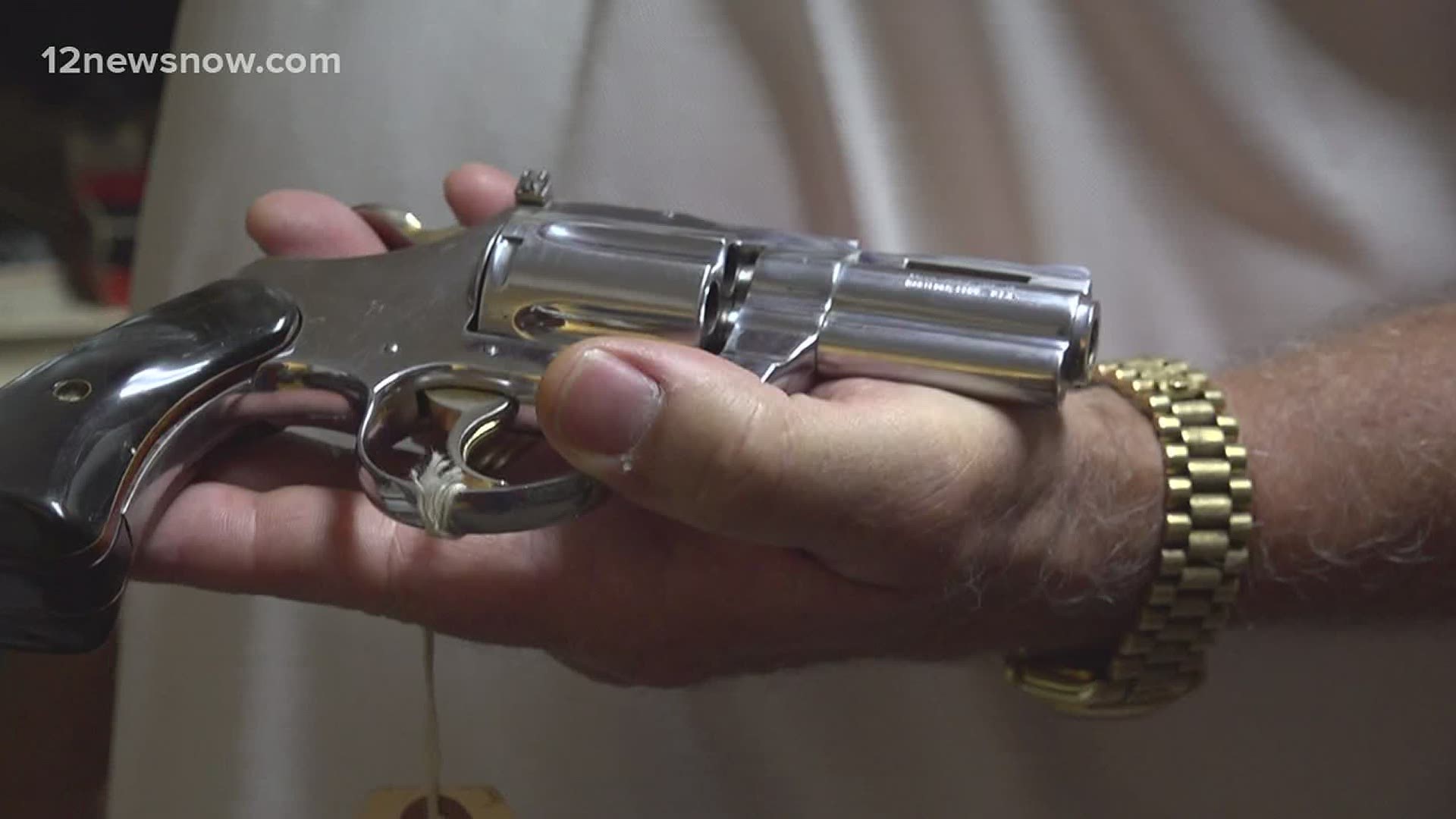 BEAUMONT, Texas — New details emerge as lawmakers in Austin continue talking about a bill that would allow you to carry a gun without a permit. It's known as house bill 1927.

The current law requires Texans to have a license to carry, and there are many steps to obtain a license.

But what would happen if the bill becomes a law?

If it passes, Texans 21 years and older who are eligible to carry a gun in the state can carry a handgun openly in a holster or concealed without a permit.

Supporters of the bill say getting a license to carry requires time and money, so this bill removes barriers. But opponents see getting rid of the required training on gun safety and handling as a danger.

A license to carry includes a background check, training, and a test for shooting proficiency. Licenses usually cost between $100-$150 to obtain.

“People who are not subject to a background check who have not been trained in any way, if this law were to pass, could carry a handgun in public,” Gyl Switzer said.

This is just one of the many concerns Switzer with Texas Gun Sense has.
She predicts there will be an increase in unintentional incidents and gun related crimes if House Bill 1927 is passed.

“There's probably people carrying small guns like this in their pocket already. I could imagine we're not going to see much difference either way,” Jeffrey Simmons said.

The owner of Franklin Exchange says he's more worried about proper training rather than background checks.

“You have to have a driver's license or ID to be able to buy a gun anyway. You have to do a background check, so there's already a lot of things involved in acquiring a firearm,” Simmons said.

But Switzer counters that, saying there are still ways to get a gun.

“Person-to-person sales are completely legal and do not require a background check, such as you and me agreeing over the back fence to sale each other a gun the trunk of a car at a gun show,” Switzer said.

If the bill passes the legislature, Texas would become one of the 20 states that allow no-permit carry.

RELATED: US has been wracked with several mass shootings in 2021 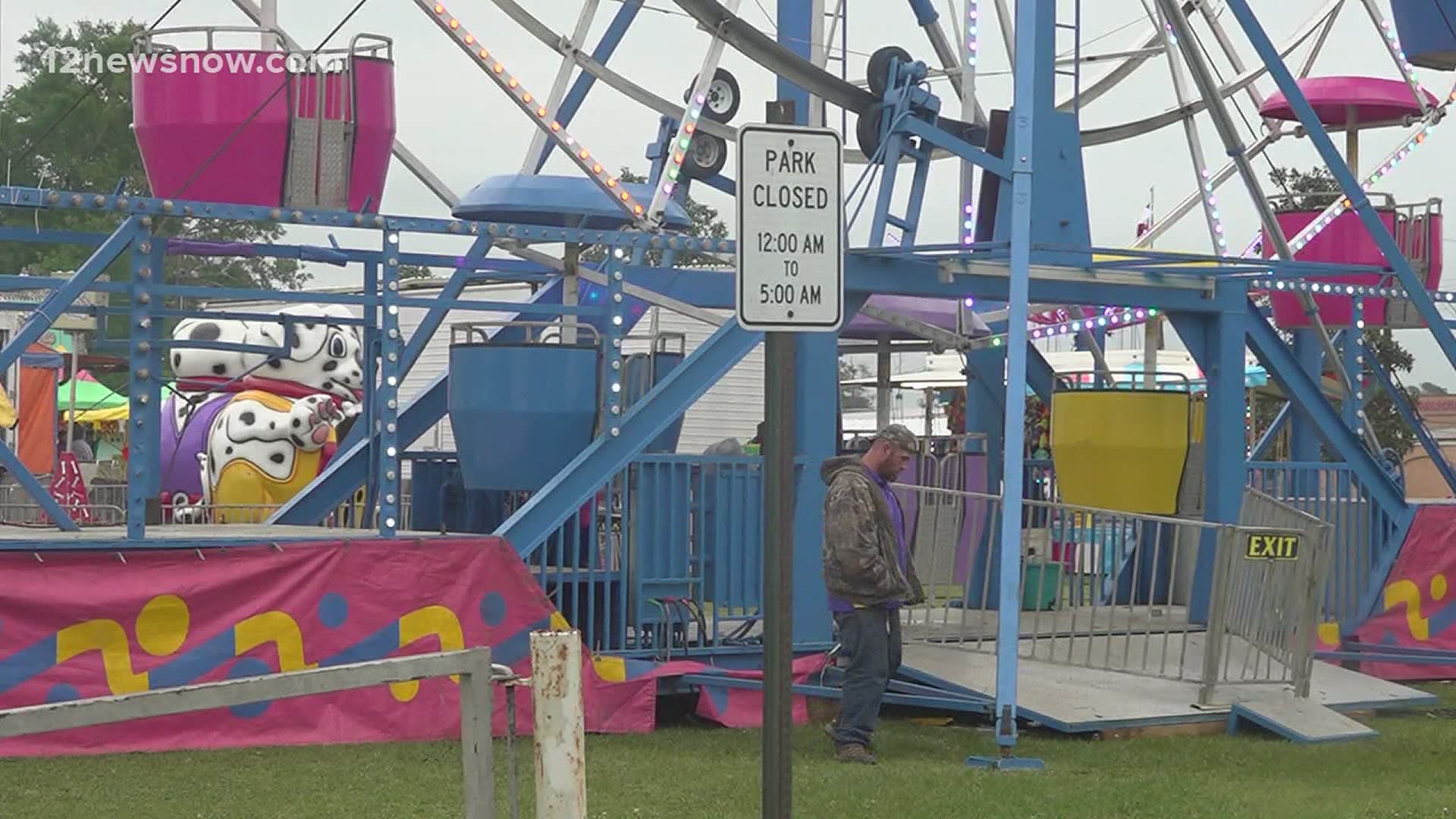