STOP THAT LICKING: This Texas Police department suggests another way to stop the 'Blue Bell lickers'

After a string of reports about people licking Blue Bell ice cream and putting it back, the Fulshear Police Department found a way to make it stop. 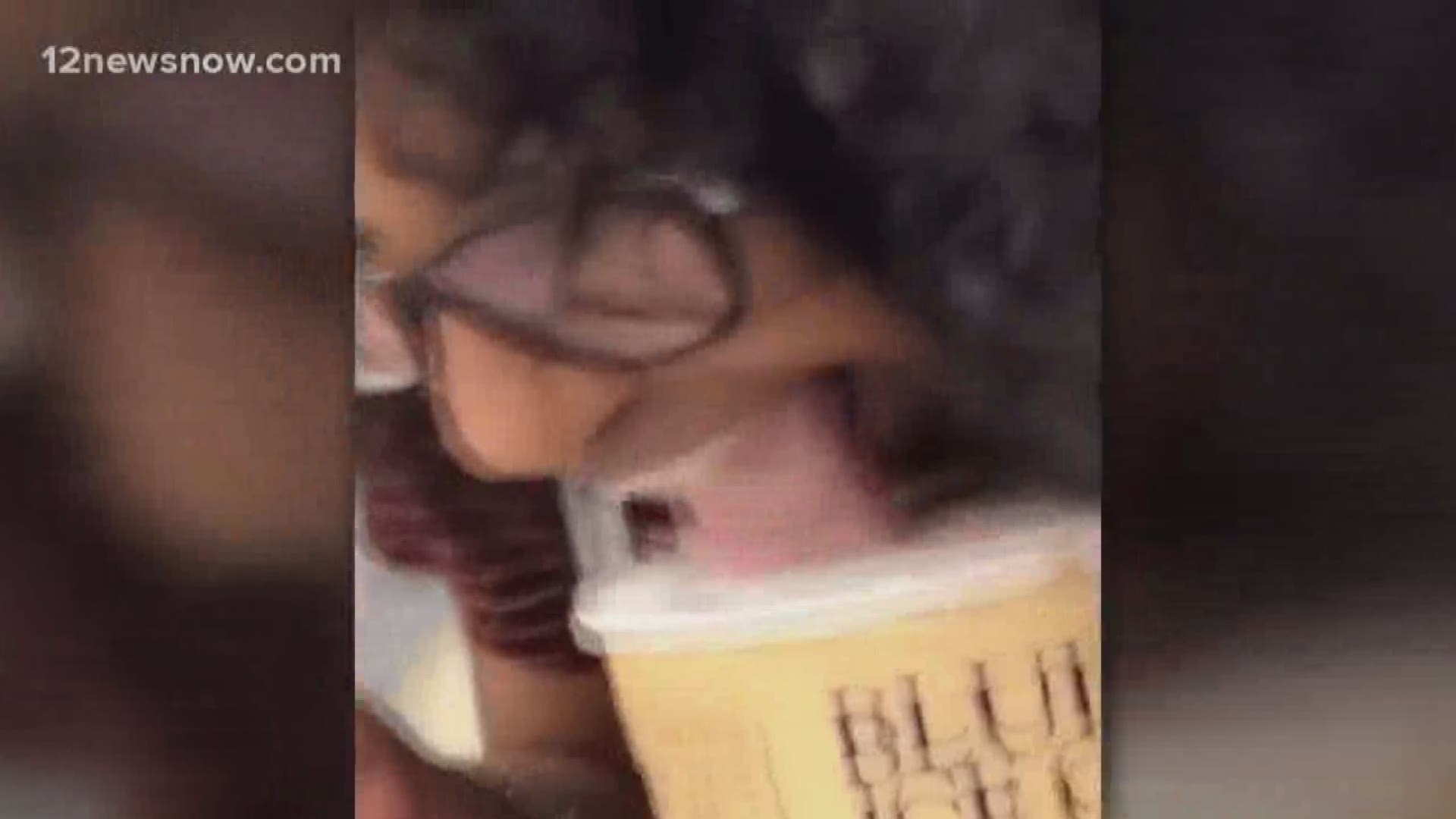 FULSHEAR, Texas — After a teenage girl posted a video showing her licking a container of Blue Bell ice cream and putting it back in the freezer at a Walmart in East Texas last month, some police departments are suggesting ways to stop the disturbing trend.

After this and several similar incidents resulting in viral videos, police in Corpus Christi stood guard outside the freezer holding the Blue Bell at their neighborhood Walmart.

And the Fulshear Police Department posted this photo on the department's Facebook page July 22. Fulshear is a city of about 10,000 about 45 minutes east of Houston.

But no one is worried about people licking vegetables, Fulshear Police said as a joke in a later comment on the post.

The first reported licking incident happened around 11 p.m. June 28 at the Lufkin Walmart, Lufkin Police said in a Facebook post trying to identify the girl. She was eventually identified as a San Antonio resident, officials said.

A 'copycat' Blue Bell licker was arrested in Louisiana July 7. WBRZ in Baton Rouge reported Lenise Lloyd Martin III, 36, was charged with unlawful posting of criminal activity for notoriety and publicity and criminal mischief for tampering with property after a video posted on social media allegedly showed him pulling a carton of Blue Bell ice cream from a freezer, opening it and licking it.

He also poked his finger inside before putting it back on the shelf, according to reports.

Another video circulated on social media July 10 showing a girl licking a tongue depressor, then putting it back in a jar with other tongue depressors at a Jacksonville medical clinic. The medical center said the girl is a patient and law enforcement was asked to investigate.

The FDA has not yet made changed to packaging requirements for ice cream after the incidents.