The Texas governor says it's all about meeting people where they are. 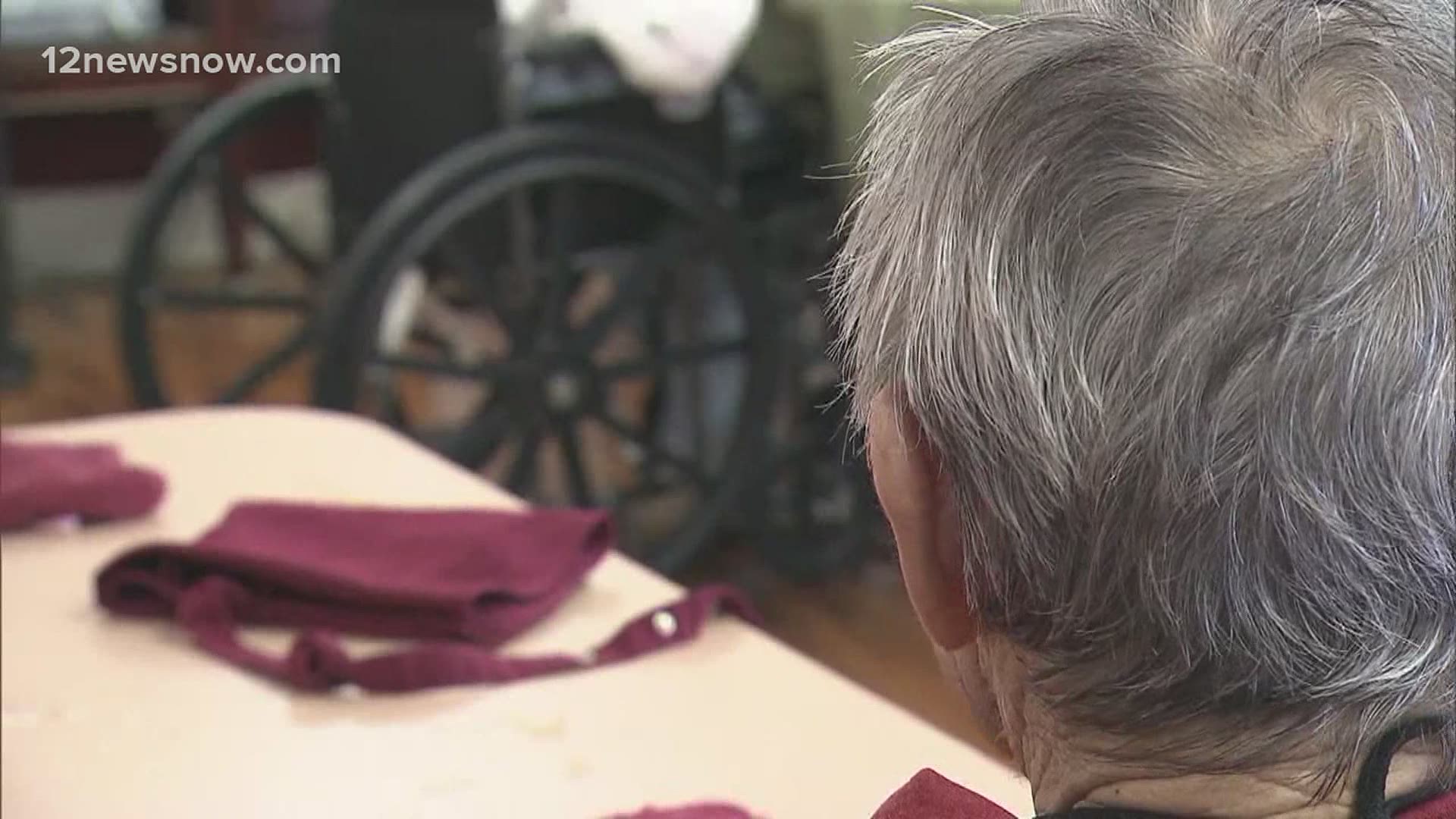 BEAUMONT, Texas — An initiative called "Save Our Seniors" is catching the attention of state leaders, including Texas Gov. Greg Abbott. Leaders in the Coastal Bend came up with it, and now the governor is taking it statewide.

The newest program introduced by Gov. Abbott will ensure homebound seniors have access to the coronavirus vaccine. Gov. Abbott says it's all about meeting people where they are.

"Some of our seniors do have the ability to go to these vaccine hubs or some other locations such as a drug store and get a vaccine. However, there are other seniors who don't," Gov. Abbott said.

The state's plan calls for the deployment of more than 1,000 national guardsmen to carry out this initiative. 8,000 thousand doses will be sent out as early as next week.

"Anything to make us safer in Texas I think it's great," said Jefferson County Commissioner "Bo" Alfred.

Among the communities participating in the save our seniors program is Jefferson County, where Alfred has been leading the effort to put a mobile medical unit to use.

"We're trying to make sure that we catch everybody,” Alfred said. “If we do that, we reduce the opportunity for this dreadful disease to get in our community and take over."

Like the state's plan, the county is partnering up with organizations such as Meals on Wheels to identify homebound seniors interested in taking the vaccine. So far, just over 30 people have signed up.

"We provide all medical services on this thing. And with the pandemic, we will be able to set up appointments and do the same thing. And that's what I call gravy and plus for our community and a benefit to them that a lot of other people wish they had," Alfred said.

Jefferson County is preparing to protect our vulnerable population. Alfred anticipates in a couple weeks they will start going out to neighborhood across the county. Signups are being handled through the Jefferson County Health Department.